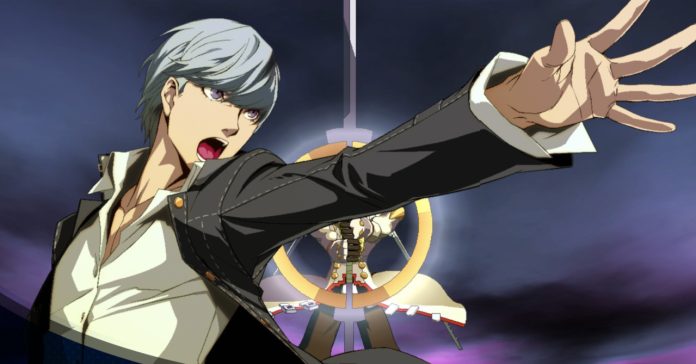 In case you’re unfamiliar with the game, Ultimax is a fighting game spin-off of the Persona series which originally released for the PS3 and Xbox 360 back in 2014. The original game is a sequel to Persona 4 Arena, though this re-release includes all the story content from the first Arena game. This means players who have played only Persona 4 can jump right in.