Spartacus is set to be PlayStation's rival to Xbox Game Pass. 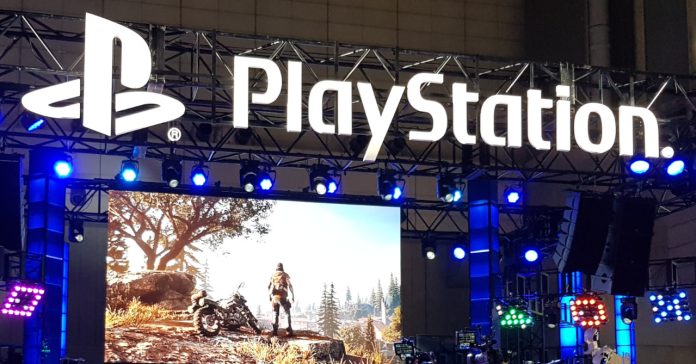 After reports back in December, PlayStation is revealing its subscription service, codenamed Spartacus, as early as this week. This upcoming service is set to be PlayStation’s rival to Xbox Game Pass.

Specifically, Bloomberg reported that PlayStation’s upcoming game subscription service will soon be made official. The service’s reveal is said to include a “a splashy lineup of hit games” when it launches. Though aside from these details, we will have to wait and see for its official reveal.

Though in the previous report, the Spartacus service will include three tiers, with the highest tier featuring a selection of classic PlayStation games.

The information on the tiers are as follows: 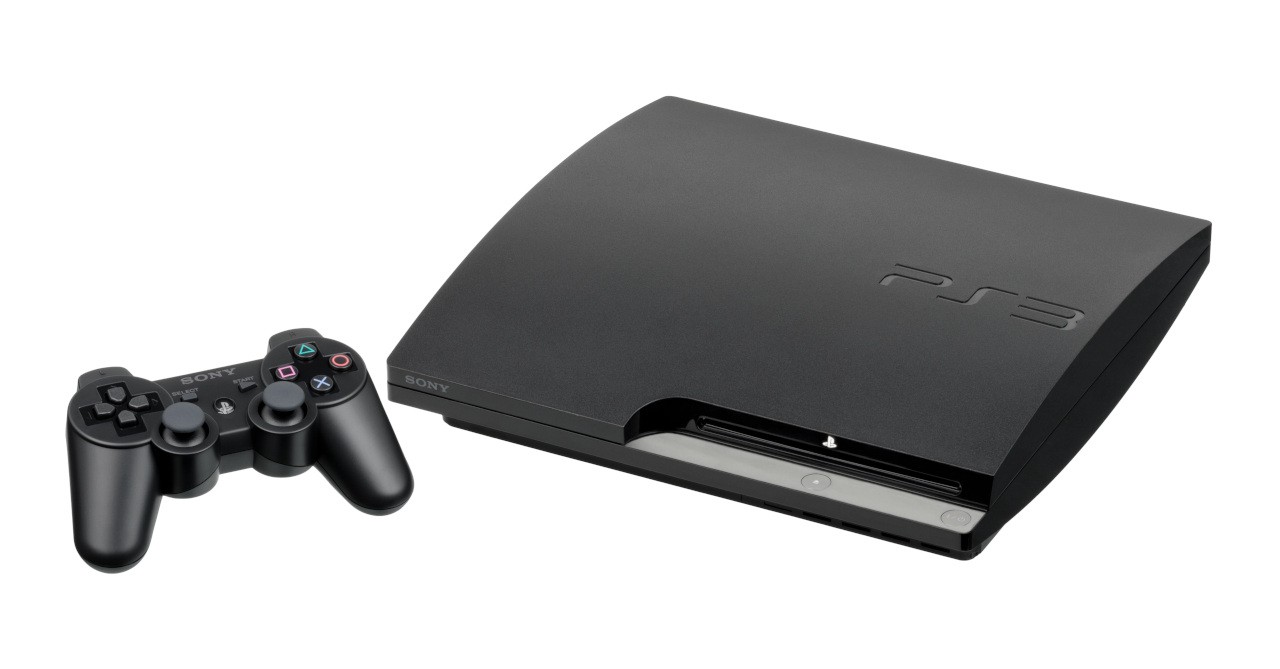 - Advertisement -
Previous article
Yes, an actual Bloodborne Kart game is in the works
Next article
The Uncharted live action movie is one of the highest-grossing video game movies of all time