realme Pad Mini is launching first in the Philippines

The Philippines will be the first country to get the new realme tablet! 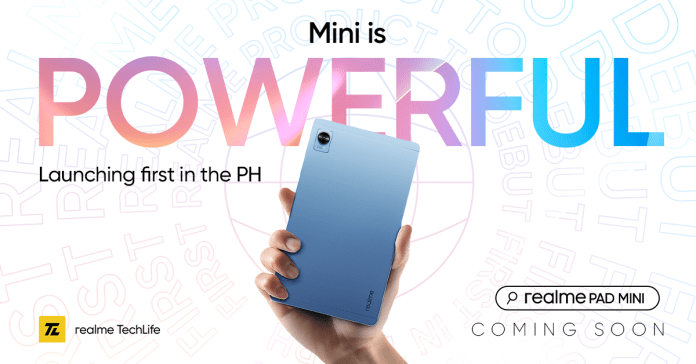 Following the launch of its first tablet a few months ago, realme has just announced that the realme Pad Mini is launching first in the Philippines. This means the Philippines will the first country in the world to get the new tablet!

This is a big deal considering that most realme devices are initially launched in other countries first. Typically, realme’s latest devices are launched in big markets such as China. So the Pad Mini launching in the Philippines first is a testament to the growth of the brand here in the country. 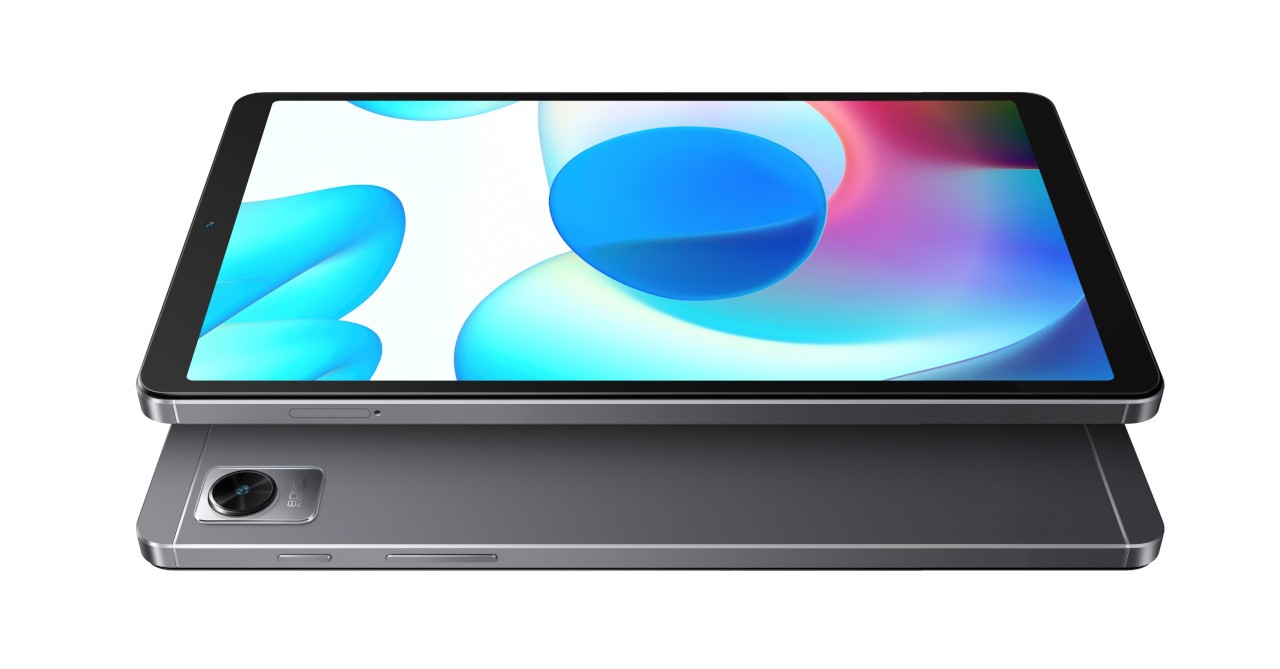 As for the device itself, the Pad Mini is a more portable alternative to realme’s initial tablet offering. This tablet packs an 8.7-inch display with a 1340×800 resolution, as well as a powerful Unisoc T616 Processor. As for its battery, the tablet has a 6400mAh battery with 18W Quick Charge support. Finally, the tablet will come in a 3GB+32GB LTE and a 4GB+64GB LTE variant. There is also a 3GB+32GB WiFi only variant that will release after the initial launch period.

Currently though, there is no word yet on the launch date of the realme Pad Mini in the Philippines. Though we expect this new tablet to launch fairly soon.