Resident Evil 2, 3, and 7 are getting PS5 and Xbox Series X|S upgrades

These upgrades will be free for existing owners of the game! 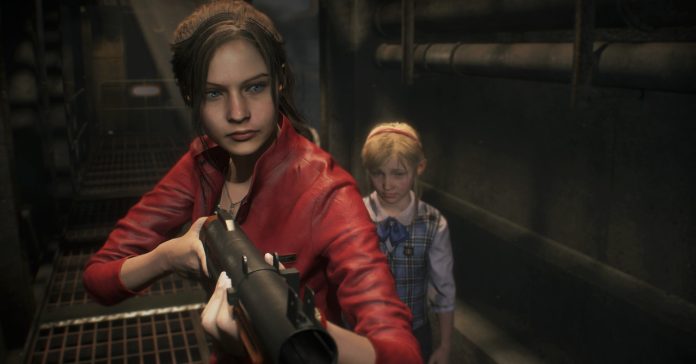 Capcom has announced that Resident Evil 2, 3, and 7 are getting PS5 and Xbox Series X|S upgrades later this year.

According to the official announcement on the Resident Evil Twitter, the enhanced versions of the game will come with visual enhancements. Plus, they will be free for existing owners of the games on PS4 and Xbox One.

Aside from enhanced visuals, the upgraded versions of the three RE titles will also feature 3D Audio, Haptic Feedback, and Adaptive Triggers implementation on the PS5. PC players will also get the enhanced visuals on their games via a patch.

Resident Evil 2, 3, and 7 are coming to PlayStation 5 and Xbox Series X|S with visual enhancements later this year! 🌿

Those who currently own these games on PlayStation 4 and Xbox One will be eligible for a digital upgrade at no additional cost. pic.twitter.com/MNPZcZBl7i

Meanwhile, Resident Evil 7 is a first-person horror game which released back in 2017, and it was a major departure from the series’ standard gameplay, especially when compared to its predecessor, RE6. While the preceding games focused on action, RE7 was a more horror and puzzle-focused experience. Moving forward, it seems that RE7 is the template for future mainline RE games given that Resident Evil Village also followed the RE7 formula, albeit with a bit more action.