Sadako is a girl too, you know. 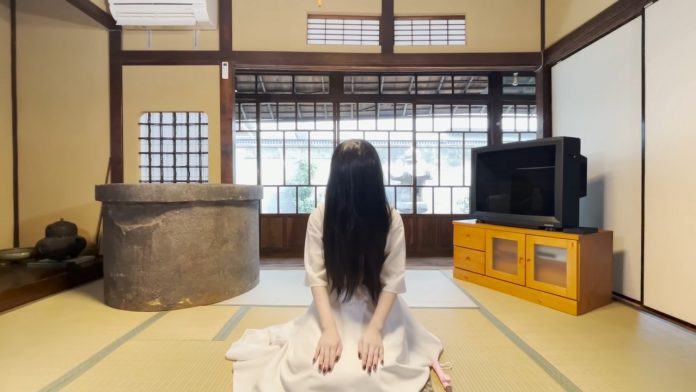 Japanese horror icon Yamamura Sadako of The Ring series (Ringu) opened an official Youtube channel called Sadako Well Living. The channel promises to share Sadako’s unique daily life when she’s not spreading her curse and show her teenage girl side as she plans for future activities such as playing video games, singing, cooking, and casual talk.

Sadako Well Living channel was opened by Kadokawa pictures to promote the upcoming movie Sadako DX, making this the fourteenth entry for the franchise as a whole. It stars Koshiba Fuka as Ichijo Ayaka and is directed by Kimura Hisashi. Sadako DX will hit Japanese theaters sometime this year. It is also said that the first game Sadako Well Living will feature in Dead By Deadlight, as Sadako herself becomes its new killer in its Ringu collaboration. 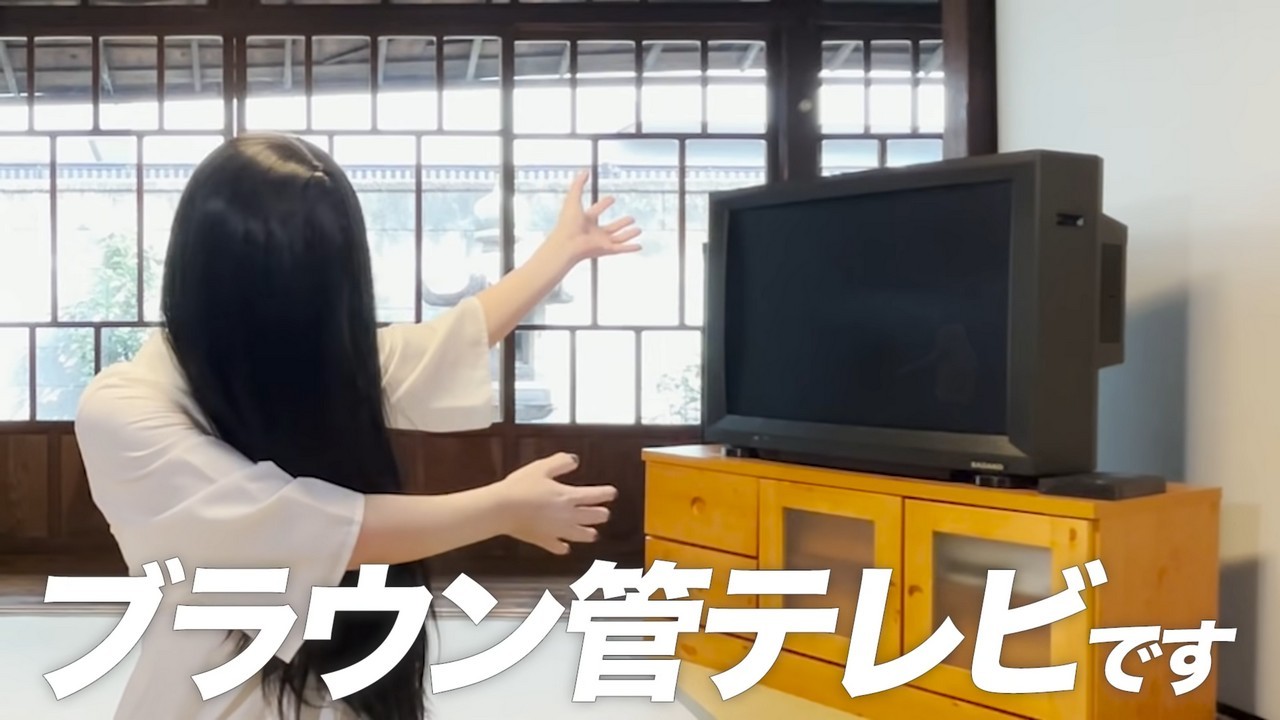 Ring (Ringu), or popularly known in the west as The Ring, is a horror franchise based on Suzuki Koji’s trilogy novel of the same name first published in 1991, and eventually followed by other short stories. The first main film, The Ring, debuted in 1998 and is hailed to be responsible for the popularization of J-Horror internationally. Later on, it received a Hollywood remake in 2002, spawning two sequels.