Try Stranger of Paradise for free on PlayStation and Xbox. 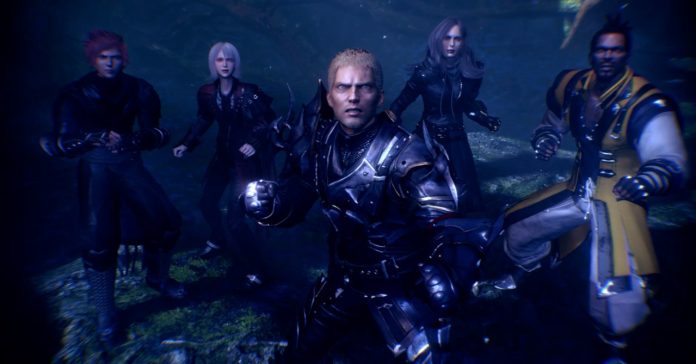 Square Enix has released the third and final free demo for Stranger of Paradise: Final Fantasy Origin ahead of the game’s launch on March 18.

This latest demo for the game will let players try out the Pravoka Seagrot and the Western Keep levels, as well as experience playstyles and job classes that were not playable in the previous demos. Players can even try out the game’s multiplayer feature which lets up to three people to play together and go through levels as an online party. While the game does not have a cross-play feature, it does have cross-gen support, meaning players on PS4 and PS5, and Xbox Series X|S and Xbox One can play with each other

As a bonus, the Stranger of Paradise final demo will let players transfer their save files to the full game if they buy it. Of course, this save transfer system will only be available if you buy the game on the same platform.

Stranger of Paradise: Final Fantasy Origin releases for PS5, PS4, Xbox Series X|S, Xbox one, and PC on March 18, 2022. Early access on consoles will begin March 15 while early access on PC will begin on March 17. This early access will be available for those who pre-order the Digital Standard or Digital Deluxe editions of the game.