The Legend of Zelda: Breath of the Wild sequel release pushed to 2023

We're going to have to wait a bit longer for Breath of the Wild 2. 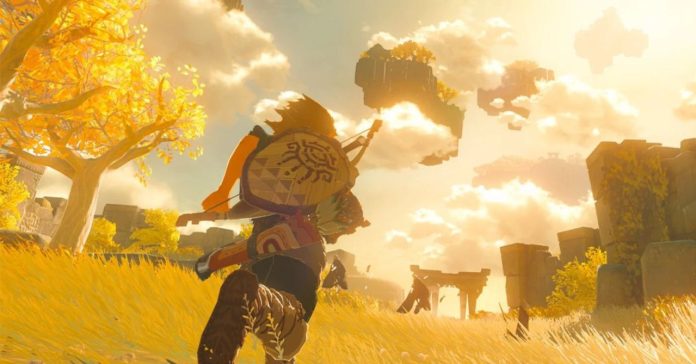 Nintendo has announced that the sequel to The Legend of Zelda: Breath of the Wild has been delayed to 2023. While we did sort of see this one coming, it doesn’t sting any less.

Series producer Eiji Aonuma delivered a statement on the matter. He elaborated on the reasoning behind the delay without giving too many details–basically not throwing anyone under the bus, which was nice.

He explains further by saying:

“As previously announced, the adventure in this sequel will take place not just on the ground as in the previous game, but also in the skies above. However the expanded world goes beyond that, and there will be an even wider variety of features you can enjoy, including new encounters and new gameplay elements.”

The announcement and video package give us a bit more to think about, and look forward to. It’s rather understandable that they’d want to polish the game a bit more, given the competition they’ve received in the past two years. 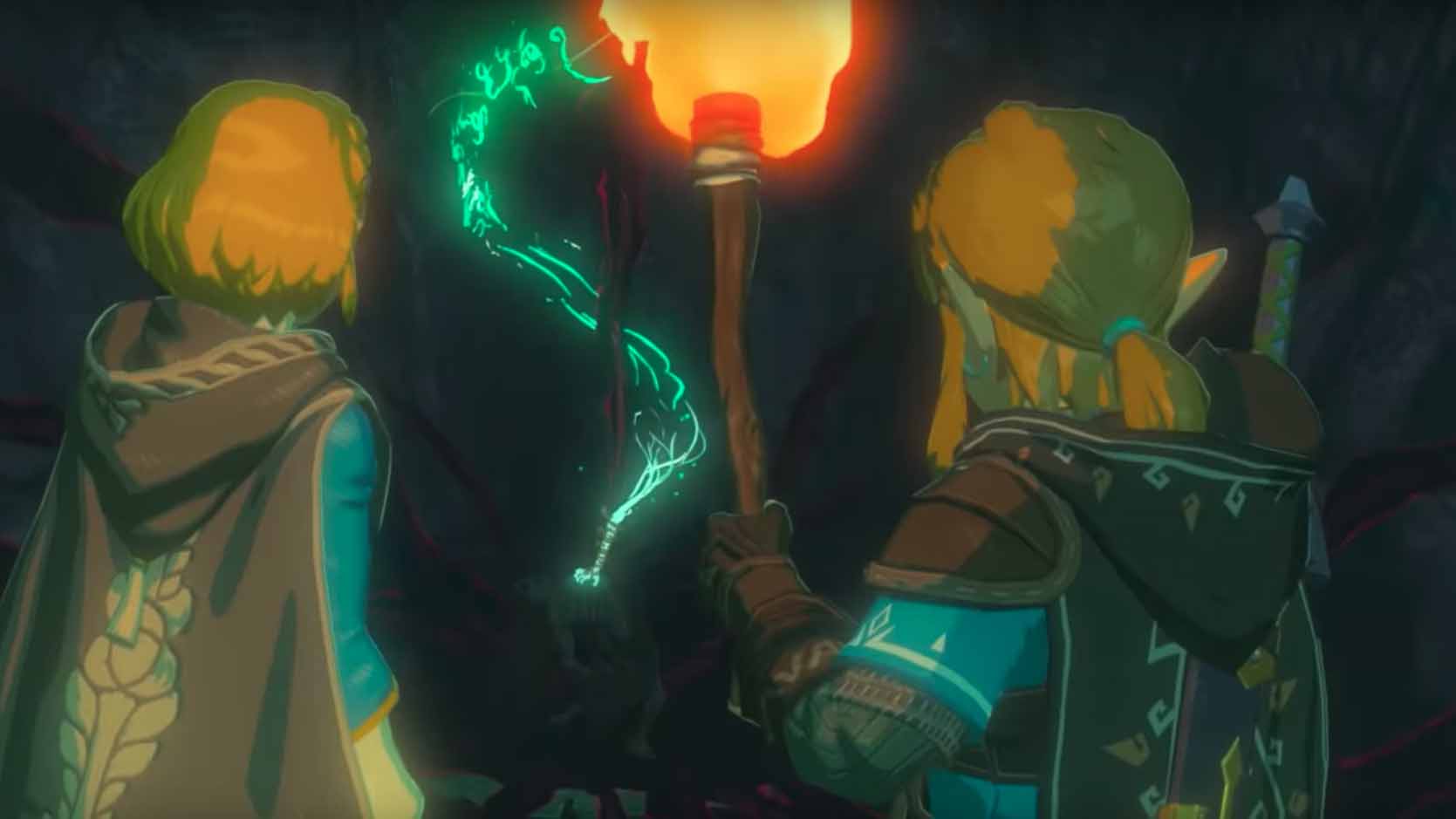 If you’re a game publisher that brought forth a de-facto subgenre of titles that copy all the best qualities of your one of your flagship games, there’s a tremendous amount of pressure on your shoulders. Imagine going up against Genshin Impact at this point. Yikes.

Breath of the Wild 2 was first announced in 2019, followed by an exciting teaser for E3 last year. The delay may have slowed down the hype a teensy bit, but I’d like to believe that things are business as usual at Nintendo HQ. 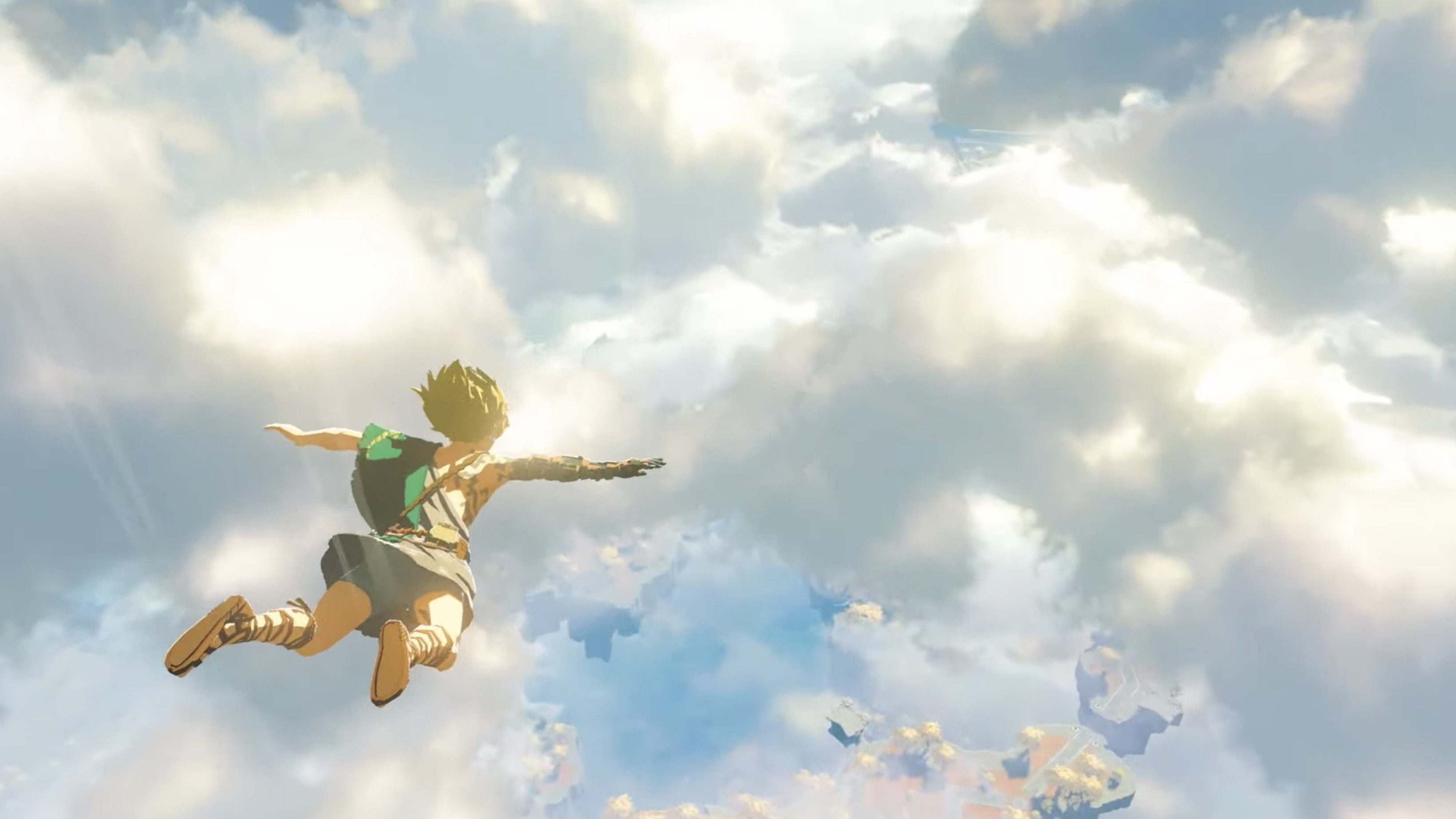 After all, a half-baked Breath of the Wild 2 wouldn’t do anyone any favors. This is fine.