Xbox Game Pass for PC is officially coming to the Philippines

Finally, Game Pass is coming to the Philippines! 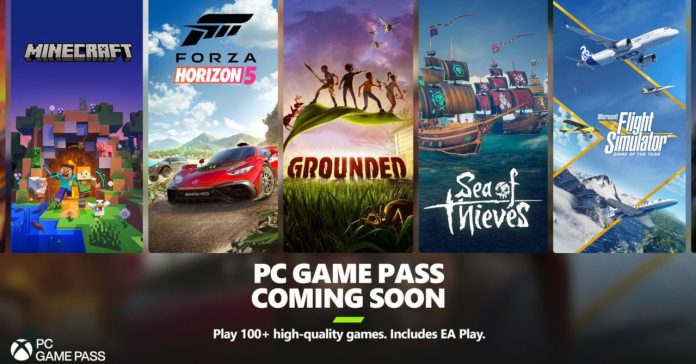 Following our report a few months ago of Game Pass possibly releasing in the country, Microsoft has announced that Xbox Game Pass for PC is finally coming to Southeast Asia, including the Philippines, Indonesia, Malaysia, Thailand, and Vietnam. While the official release is not yet live, players can now access the PC Game Pass preview.

Microsoft announced the service’s upcoming official release in the region through the official Xbox SEA Facebook page via a post. The post states that players in the aforementioned countries can register for the PC Game Pass preview through the following link: msft.it/6002wU3YQ.

In case you’re unfamiliar, PC Game Pass is Microsoft’s game subscription service that’s made for PC. For a monthly fee, players can download and play over 100 games, including new releases from Xbox Game Studios, as well as Bethesda titles. On top of this, Game Pass also comes with an EA Play membership.

Right now, there’s no word yet on when the non-preview version of Xbox Game Pass will go live in the Philippines.