Here's hoping this gets released internationally! 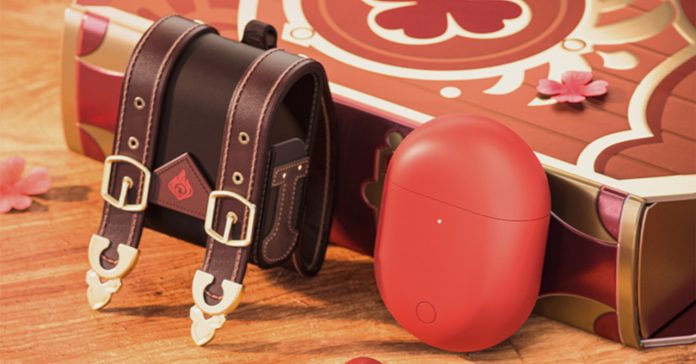 Xiaomi has just revealed the new Redmi AirDots 3 Pro Genshin Impact edition wireless earbuds, and it will release this month! 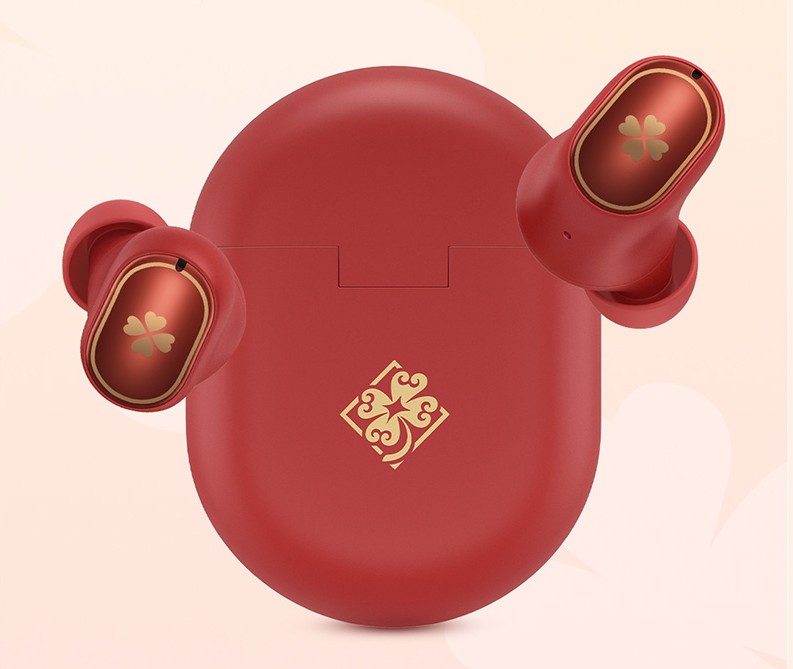 Aside from the Klee-inspired design on the earbuds and the case, this special edition Redmi AirDots 3 Pro also comes with a special carrying case modeled after Klee’s backpack. Basically, the case is a tiny version of the backpack, but instead of carrying it on your back, you can carry it with you via a strap.

Alongside this cute accessory, the whole package also comes in a special box. Plus, there’s also a red-colored charging cable.

Here are the full contents of the Genshin Impact Redmi AirDots: 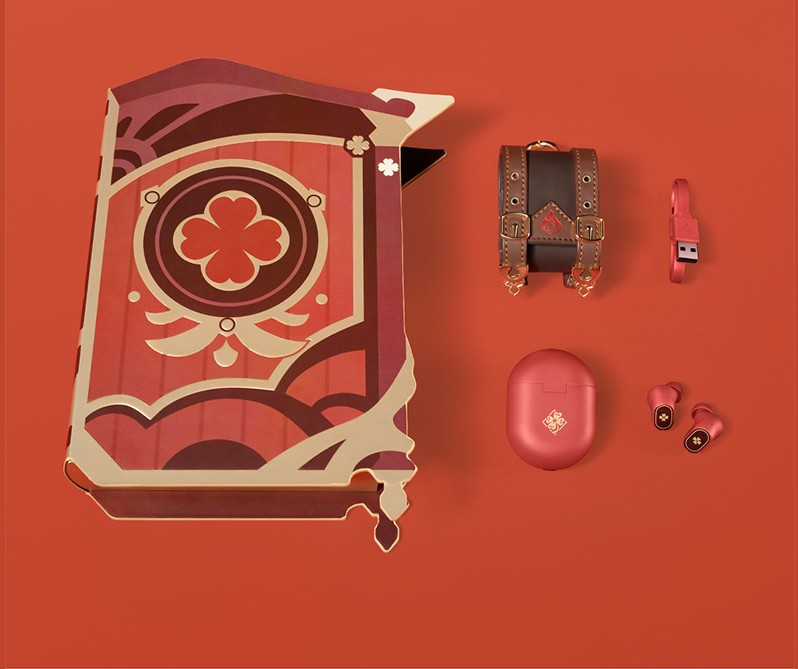 Save for the unique design and the included accessories, this is has the same feature set and specs as the standard Redmi AirDots 3 Pro. This means the Genshin Impact earbuds come with active noise cancellation, fast charging, transparency mode, dual-device connectivity, and more. 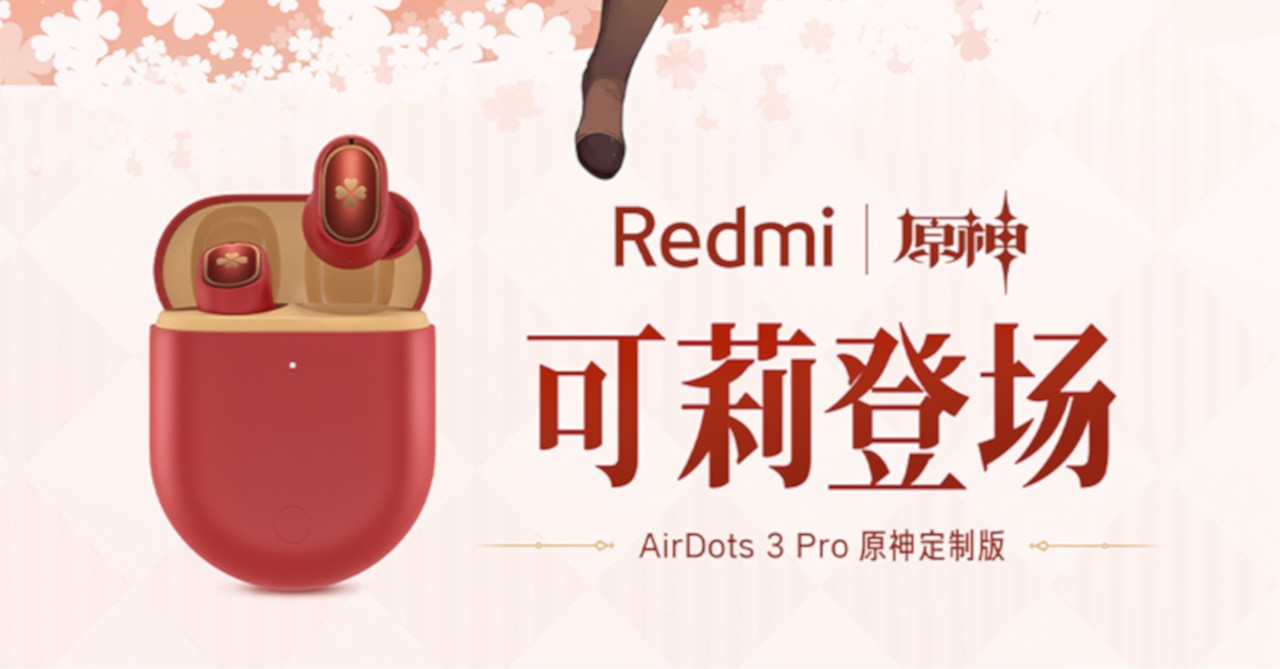 As with the Genshin Impact smartphone collab though, this special edition Redmi AirDots 3 Pro has only been confirmed to release in China.

If you’re in China, you can pre-order the earbuds now at the Genshin Impact flagship store on TMall for RMB 399 (around USD 63 or PHP 3,33). The earbuds is expected to ship at the end of March for those who have pre-ordered.