The next Doctor Strange movie releases in the Philippines on May 4! 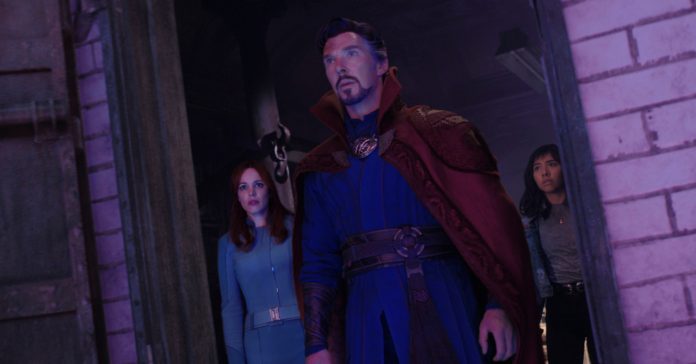 Ahead of its release on May 4, Disney has announced that tickets for Doctor Strange in the Multiverse of Madness are now on sale in the Philippines.

This means if you want to watch the next Dr. Strange movie ASAP, you can now book your tickets so you can get the best seats in your favorite cinema.

In case you missed its reveal, Multiverse of Madness is the second Doctor Strange movie, and it not only follows the former Sorcerer Supreme, it will also see Strange alongside Wanda Maximoff (aka Scarlet Witch) as they journey into alternate realities of the multiverse to confront a new foe. Also joining them are the new Sorcerer Supreme, Wong, as well as a new character in America Chavez.

Book your tickets now for Doctor Strange in the Multiverse of Madness and check for available showtimes in the Philippines at the movie’s official website.

Doctor Strange in the Multiverse of Madness releases in Philippine cinemas on May 4, 2022, two days earlier than the movie’s US release.