Eksa E1000 Gaming Headset: Why it’s Worth Getting

Here are five reasons why the Eksa E1000 is worth getting. 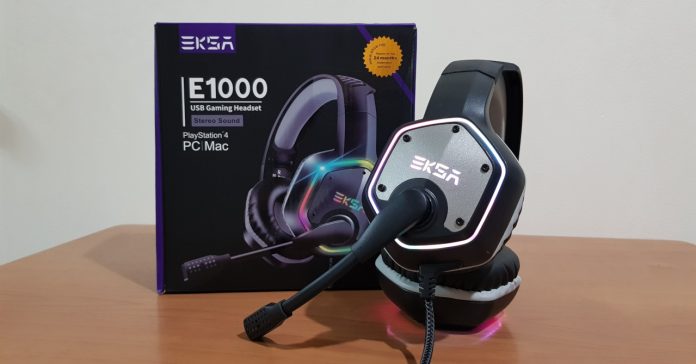 When looking for a new gaming headset, it can be tough to pick which one to buy. After all, there are lots of gaming headsets available when you check both in stores and online, with a lot of models having expensive price tags. While these expensive headsets often have a range of interesting features, they’re not exactly recommended for everyone, especially for those who are only just dipping their toes into gaming, or for users who would much prefer to spend their cash on improving their gaming rig or buying games.

Want to know more about the Eksa E1000 before you consider getting it? Here are five reasons why you should check it out if you’re on the market for a new headset. 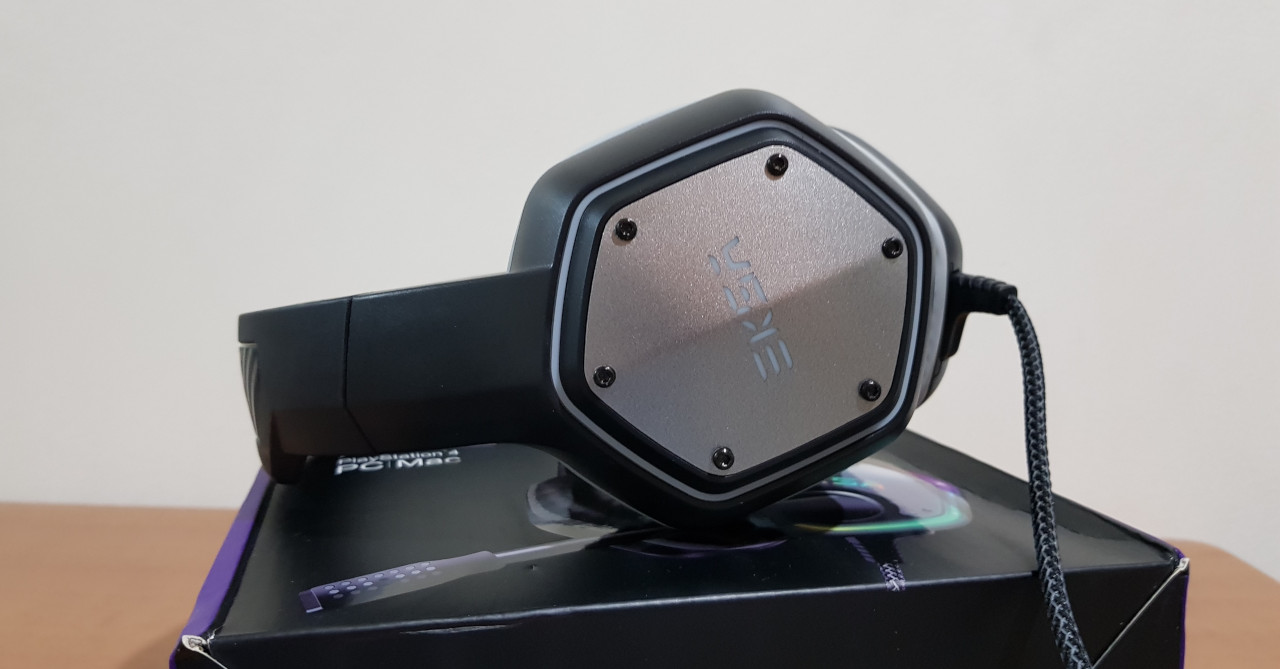 Arguably the most important thing about any gaming headset is audio quality, and in this regard, the Eksa E1000 should satisfy most gamers. For competitive shooters such as CS:GO, Valorant, Overwatch, and others, you can accurately hear where enemy footsteps or abilities come from, giving you a competitive edge, especially when compared to playing through standard PC or laptop speakers.

If you’re more into single player games, the E1000 will also not disappoint as it has clear audio with a good amount of bass. Thanks to this, you can get immersed in the latest triple A title that you are playing, whether on PC or on console. 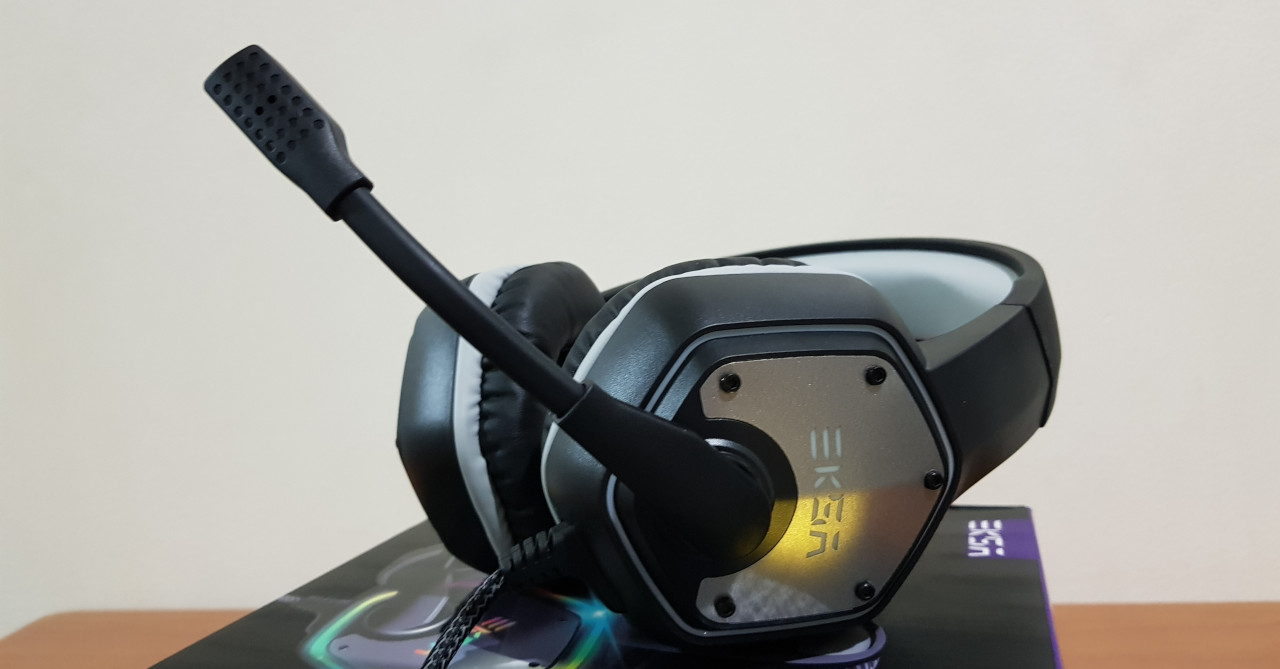 When it comes to team-based multiplayer games, communication is key, meaning a good mic is all but a requirement if you want to win. The Eksa E1000 has a flip-up microphone that picks up your voice clearly without amplifying background noise.

What’s nice about this mic is that it’s easy to adjust to the level you prefer, all without being flimsy. This means you won’t have to worry about damaging it while adjusting the mic to your preference. 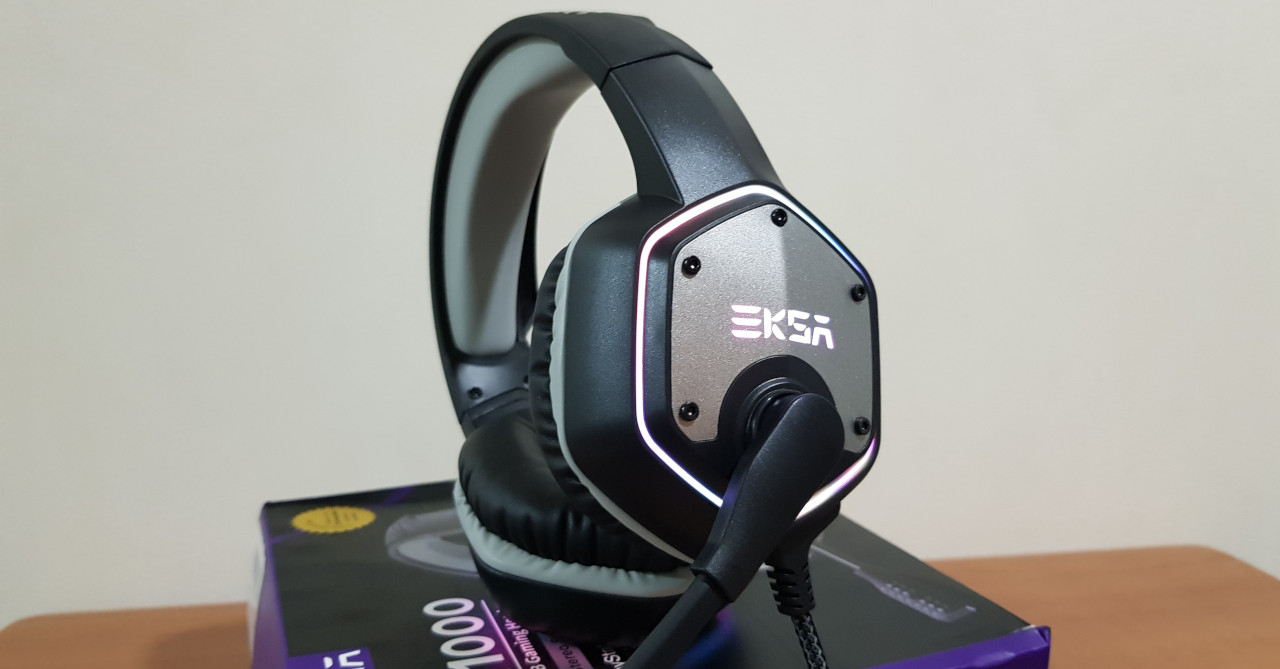 The Eksa E1000 may be a budget-friendly headset, but it looks very nice, way better than your typical cheap headset in fact. Its design itself looks nice, and on top of this, the headset features multi-color lighting which makes it pop visually.

Aside from looking good, the E1000 also feels sturdy and well built. Even if it’s a light headset in terms of weight, it has a promising build quality so that you won’t have to worry about breaking the band anytime soon, even if you’re not the most careful gamer out there (just don’t throw it in rage if you get beaten by a particularly tough boss fight). 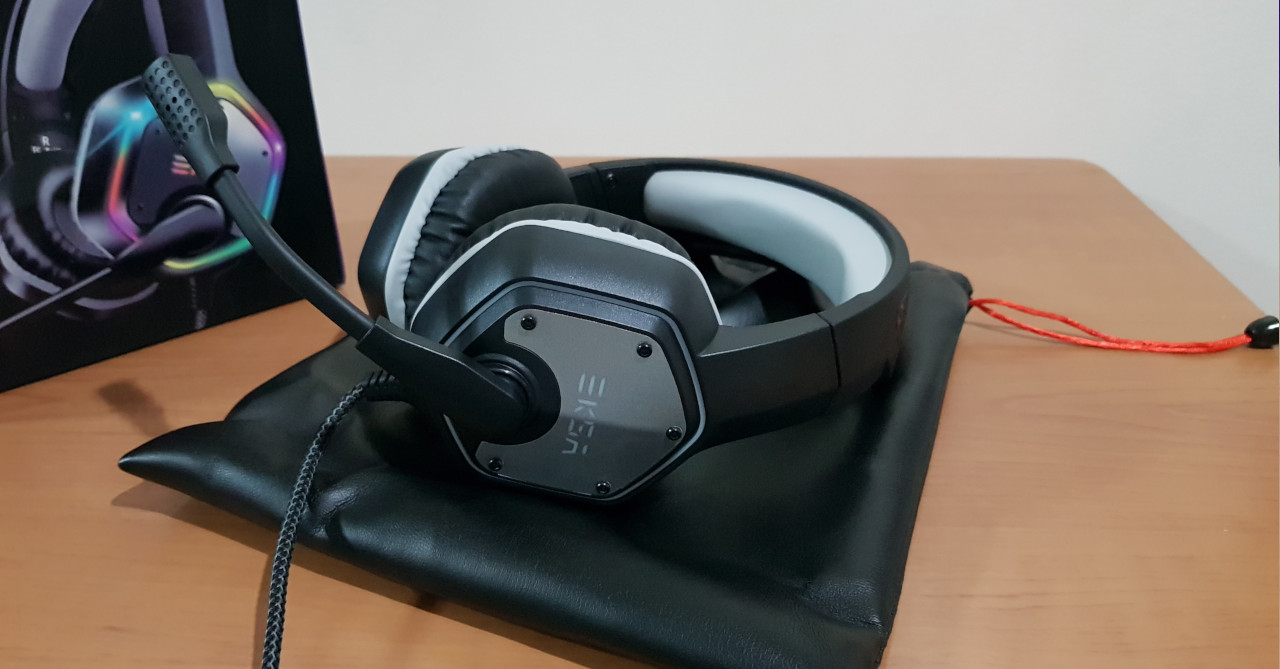 As a bonus, the headset also includes a nice carrying pouch inside the box. This is an inclusion that’s definitely welcome, especially when other headsets don’t come with one.

Some gaming headsets have disappointing cables that feel flimsly. Not the Eksa E1000 though as this gaming headset features a thick braided cable. Thanks to this, you won’t have to worry about tearing or damaging the cable, even if it gets caught in your chair for instance. Plus, the braided cable also means that it won’t get tangled easily.

On the cable are handy in-line controls where you can easily adjust volume, as well as mute the mic with a one-key switch. At the end of the cable meanwhile is a USB Type-A connector. The USB connector is a nice option for users who game on a device with an old or a low-quality soundcard. The connector also means that the E1000 is compatible not only with PCs, but also consoles such as the PlayStation or Xbox family. 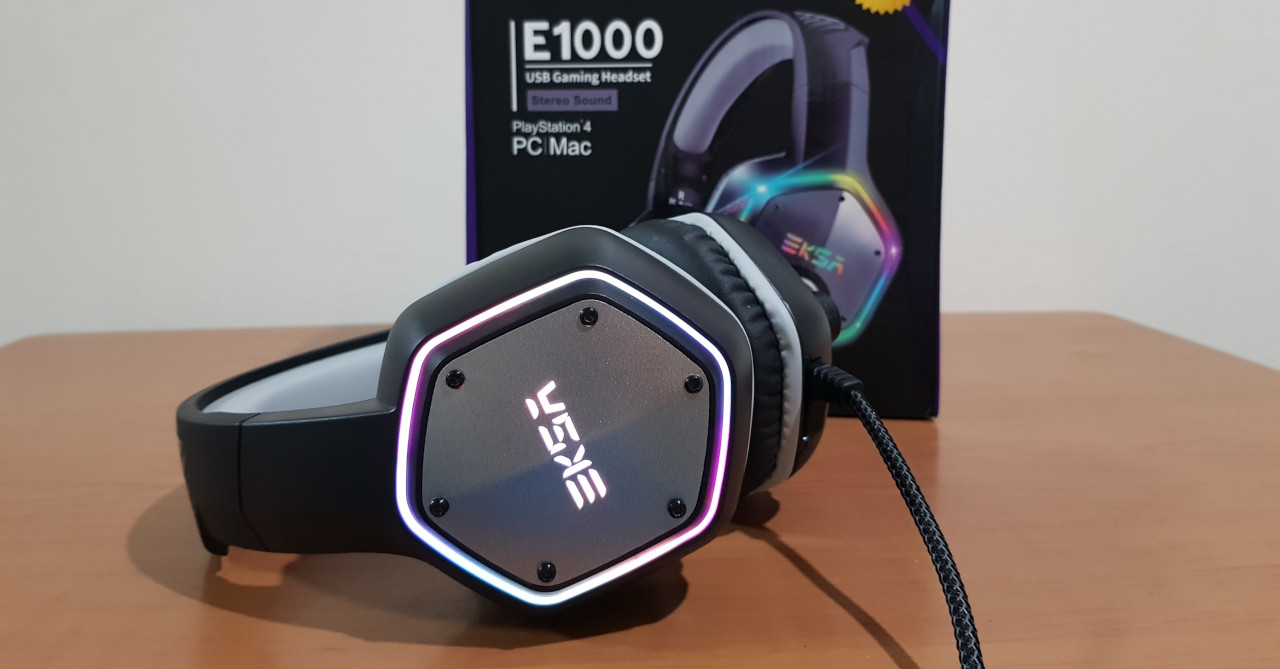 Last but not the least, the Eska E1000 won’t cost an arm and a leg. At the Eksa website, this headset can be had for just USD 29.99 or around PHP 1,580. At this price point, the E1000 is much more affordable than other gaming headsets, all while not skimping out on features. As a bonus for US customers, Eksa has a promo where you can get two E1000 headsets for the price of one when you buy one through the official Eksa online store. When buying through official stores, you can register your Eksa headset via eksa.net to get a 24-month extended warranty.

Interested in getting your own Eska E1000? You can buy on now at eksa.net.