Elden Ring: Age of the Stars is surprisingly the most common ending based on achievement data

The stats have spoken: Ranni is the true Elden Ring best girl. 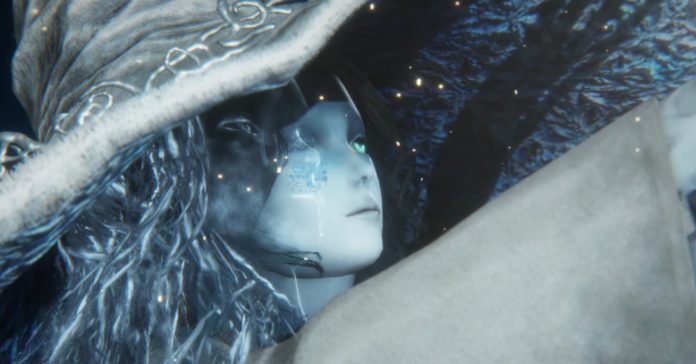 According to achievement data, Elden Ring players have completed Ranni’s Age of the Stars ending, making it the most popular out of all the game’s endings.

Specifically, according to achievement percentage on Steam, 20.4% of players have gotten the Age of the Stars ending. To get this ending, players must complete a lengthy questline involving Ranni the Witch.

For comparison, the Elden Lord and Lord of Frenzied Flame ending achievements have only been gotten by 14.7% and 9.7% of the player base. 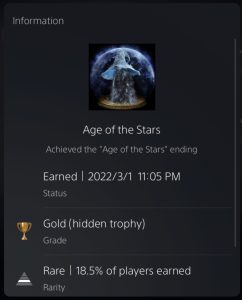 Age of the Stars being the most popular ending is also true on PS5. Based on Trophy data, 18.5% of Elden Ring players have gotten the Age of the Stars ending. The other two endings have been achieved by 14.3% and 10.8%, respectively.

What makes this so Surprising?

Unlike most open world games today, Elden Ring does not hold the player’s hands when it comes to gameplay, as well as for quests. The game does not feature any quest markers, nor is there a journal or quest log where players can track their progress. This means players have to either explore and remember what they are tasked with doing by certain NPCs, or consult guides online.

The Ranni questline in Elden Ring is long, and while it’s not as obtuse or complex as other quests in the game, it’s still easy to miss. Given that this lenghty questline is a prerequisite for the Age of the Stars ending, it’s surprising to see it be the most popular ending, even over the “standard” Elden Lord ending which doesn’t require players to finish any side quest.

Dark Souls 3 and Sekiro also feature multiple endings, with some of the endings also having prerequisite quests. Though for both games, the “standard” ending is the most popular one, at least based on Steam achievement data.

In Dark Souls 3, To Link the First Flame has the highest completion among the three endings. The two other endings have side quests (a complicated one at that for the Usurpation ending) that are a requirement.

The same can be said for Sekiro, with the “standard” Immortal Severance being the most completed ending.

There is an exception though, and that is Bloodborne. The simplest and most straightforward ending is Yharnam Sunrise, and it has the lowest achievement percentage based on trophy data. The Childhood’s Beginning ending is actually the most completed with a 15.7% completion rate; a surprise given how vague and complicated it is to get without a guide.

Given the information, Age of the Stars being the most popular Elden Ring ending might mean that Ranni’s quest is actually quite easy to finish for most players. Though it could also indicate that a sizeable amount of players in the game used guides to get what is considered by lots of fans as the “best ending.” 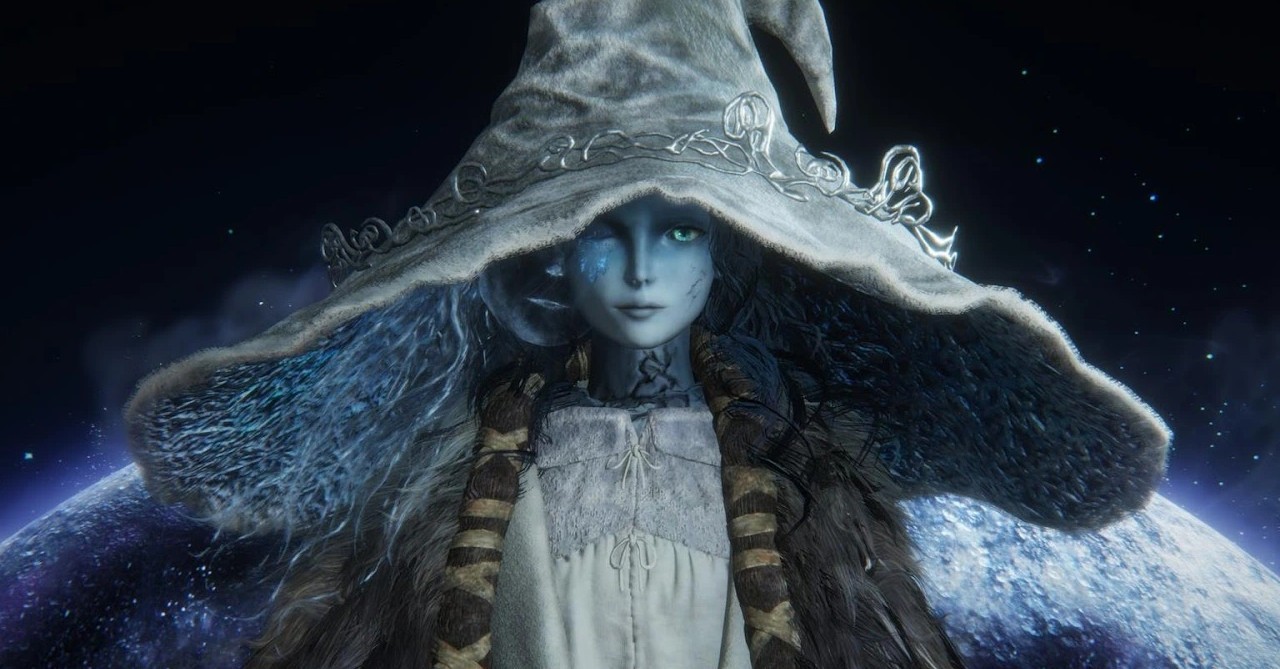 Whatever the case may be, one thing is for sure. Age of the Stars being the most completed ending of the game confirms that Ranni is indeed the Elden Ring best girl.

In related news, a speedrunner has already beaten the game in under 10 minutes.