Worthy of becoming the next Elden Lord. 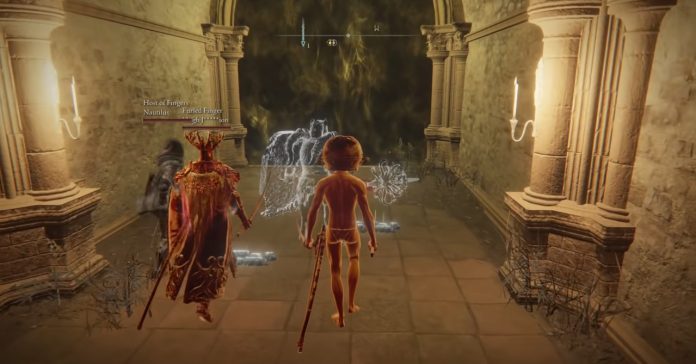 If you’re an Elden Ring player, chances are that you’re already familiar with the fabled “Let me solo her.” If not, then here’s what you need to know about him.

In Elden Ring, players consider Malenia to be the hardest boss. And in a post on reddit, a player struggled against Malenia, and after around 30 tries, he decided to summon other players to help him out. In a stroke of fate, the player summoned the jar-wearing player, and he proceeded to near-flawlessly defeat Malenia. 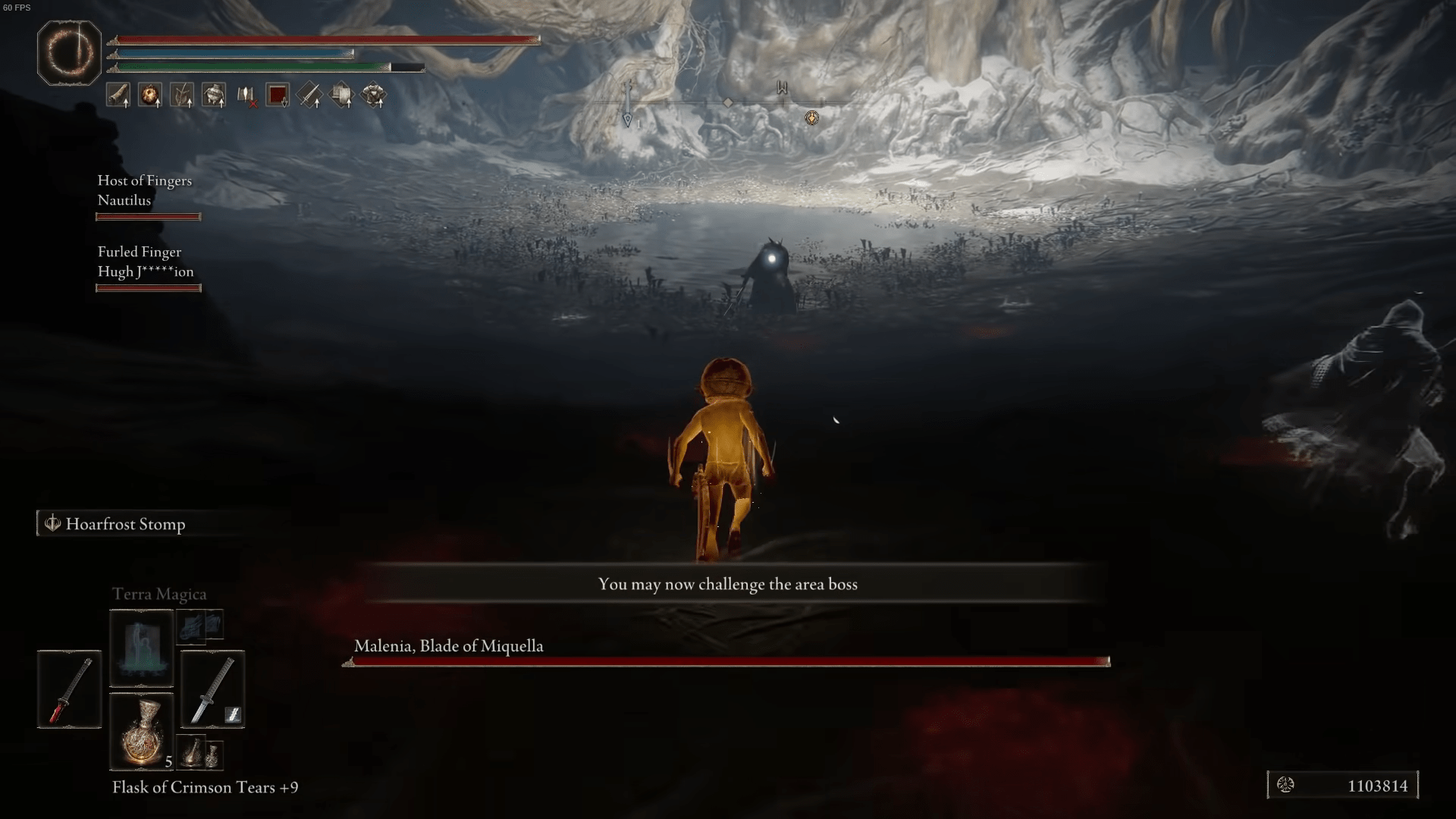 The post gained traction on reddit, enough that the actual player behind the jar-headed hero revealed himself.

“If you’ve been playing Elden Ring and have tried to fight Malenia on PC, you might’ve crossed paths with a summon called “Let me solo her” . I’ve been helping countless tarnished in their quest to defeat Malenia by going butt naked except for a Jar on my head. Please enjoy this video of me soloing Malenia as a 3rd summon. My sign will be down for desperate Tarnished as always :)” 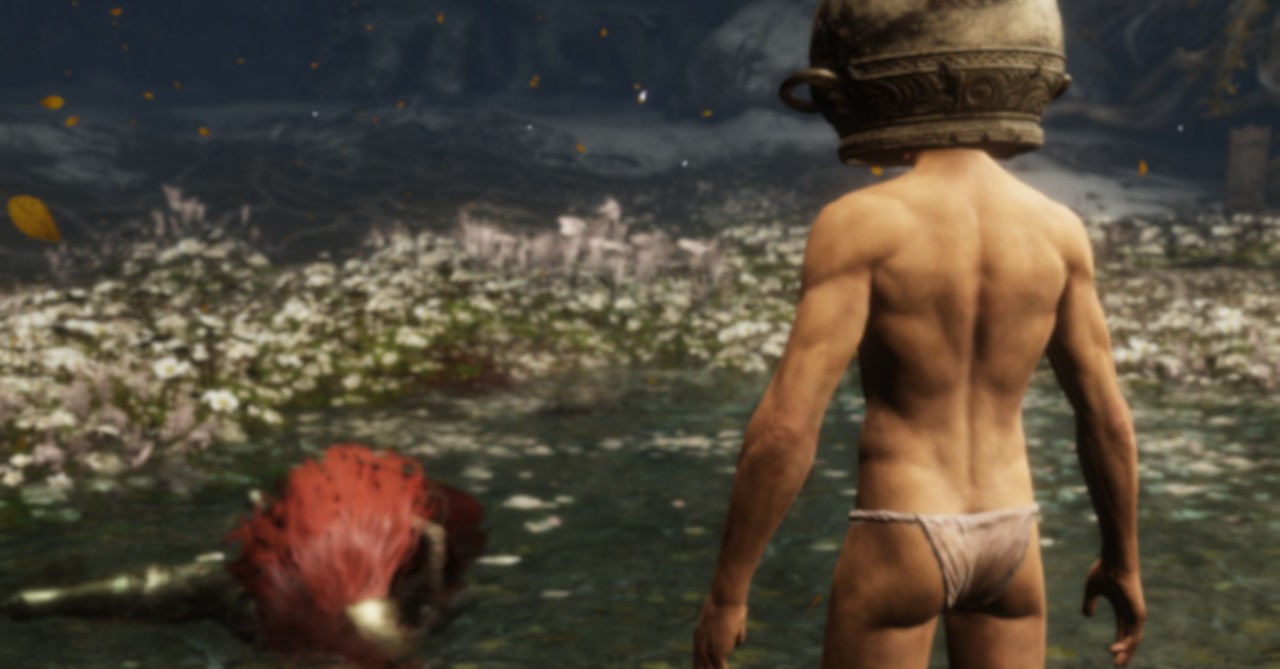 Thanks to his helpful nature, comical attire, and impressive skill, Let me solo her become one of the most popular members of the community, so much so that the character has spawned numerous fanart and even copycats.

Much has been said about the difficulty of Elden Ring, but without the game’s difficulty, we wouldn’t have been treated to such a story.

In related news, Age of the Stars is surprisingly the most popular ending in Elden Ring.