The live action 'The Way of the Househusband' movie releases in Japan this June.

The upcoming Gokushufudo the Cinema or The Way of the Househusband the Movie just released a two-minute clip showcasing the first confrontation between the film’s main character against its antagonist (via Sony Pictures (Japan) official Youtube channel).

The clip shows the titular character Tatsu accompanied by his loyal subordinate Masa as they ask K Planning real estate company head Kondō for neighborhood association fees. In the clip, Kondō acts like an arrogant mafia boss while smoking a cigar and throwing some Italian words at the duo. 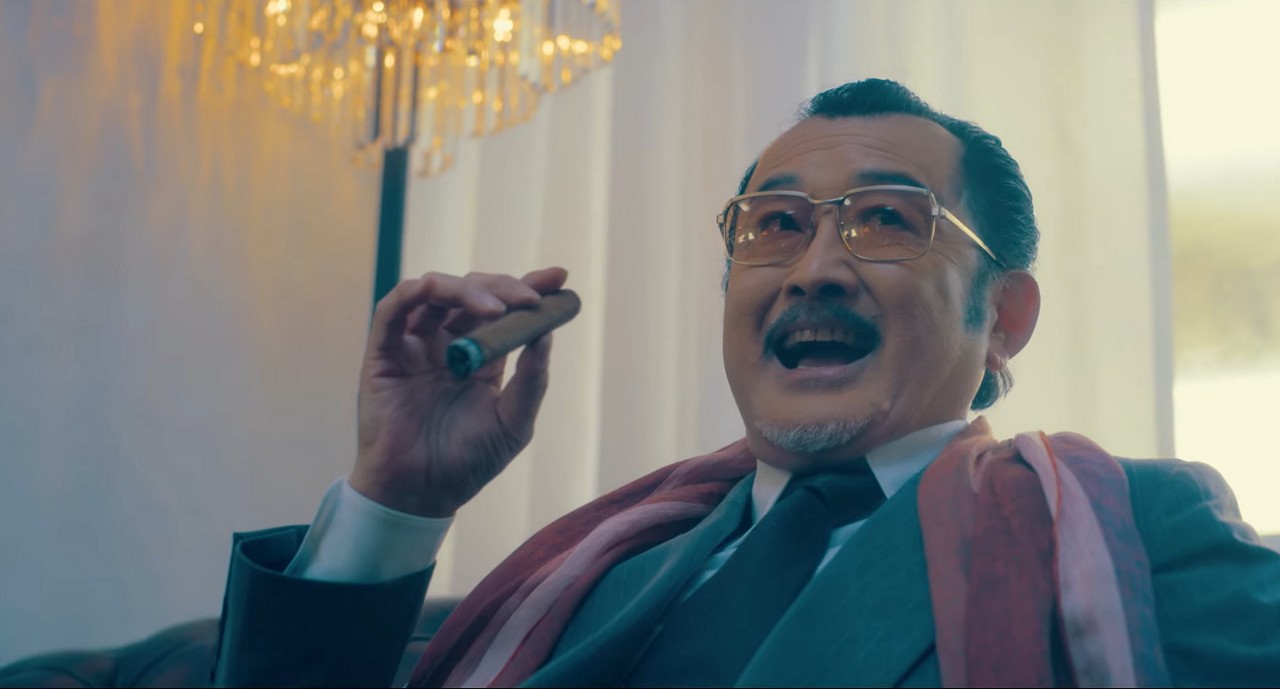 In case you’re unfamiliar, the film is based on Oono Kousuke’s webcomic of the same name The Way of the Househusband (Gokushufudo), but due to positive reception, the webcomic has been picked up for serialization by Shinchosha and is distributed for English-language translation by Viz Media. It has also been adapted into a live-action TV drama by Nippon TV in October 2020, and this was followed by Netflix with The Ingenuity of the Househusband starring Tsuda Kenjirou as Tatsu. Kenjirou who also played the character in the PV and provided the voice of Tatsu in the original net animation in 2021, also by Netflix. 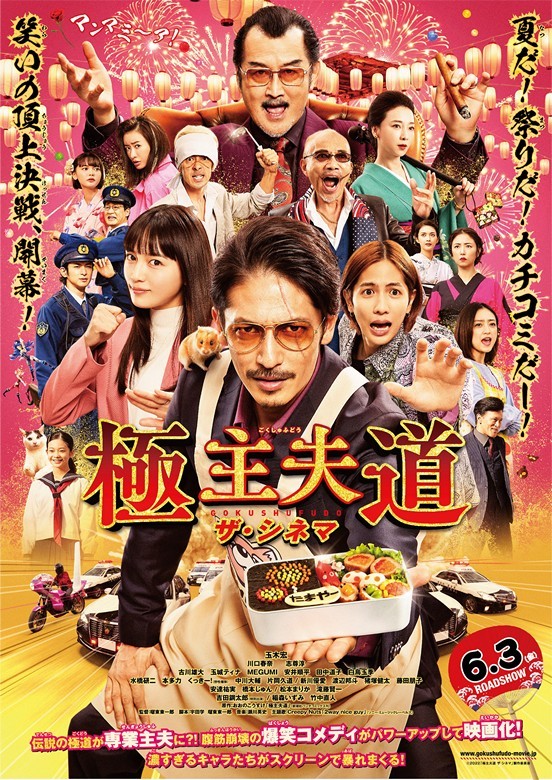 Gokushufudo the Cinema is set to release in Japan on June 3, 2022, though the movie does not cast Tsuda Kenjirou, who will provide his voice on another upcoming film. Instead, Tamaki Hiroshi will reprise his role as Tatsu from the live-action TV drama along with returning cast members Kawaguchi Haruna as Miku, and Shison Jun as Masa, with Yoshida Kotaro playing the K Planning real estate company president Kondō in the film.