Tsuda Kenjirou will voice one Alien Zarab in Shin Ultraman

This recurring enemy will have a familiar voice 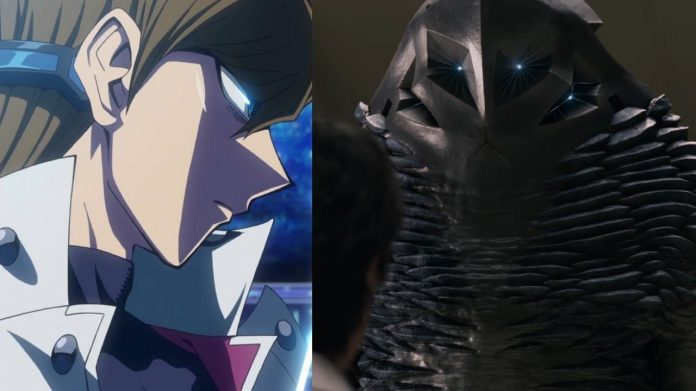 Tsuda Kenjirou, the voice actor of Seto Kaiba, will provide his voice for the upcoming Shin Ultraman. As per the movie’s official website, he will voice one of the film’s villains, the Alien Zarab — recurring enemy from the Ultra series that is pretty much confirmed to be making an appearance in this film.

Some of Tsuda Kenjirou notable anime where he provided his voice was Jujutsu Kaisen as Kento Nanami, Nanatsu no Taizai as Monspeet, and The Way of the House Husband as Tatsu, in both promotional movie and original net animation. Tsuda also starred as video game characters such as CFW Judge from the Hyperdimension Neptunia series and Dainsleif on Genshin Impact.

The website also confirmed other cast members, with the previously revealed Saitou Takumi, who will play the new Ultraman host, Kaminaga Shinji, with Nagasawa Masami as Asami Hiroko the main character’s partner.

While other cast members includes:

As previously announced, Shin Ultraman is the second film of the three Shin movies and is directed by Higuchi Shinji along with Hideaki Anno writing the script. The movie set to be released next month in Japan on May 13, 2022.