Ultraman is back in live action! 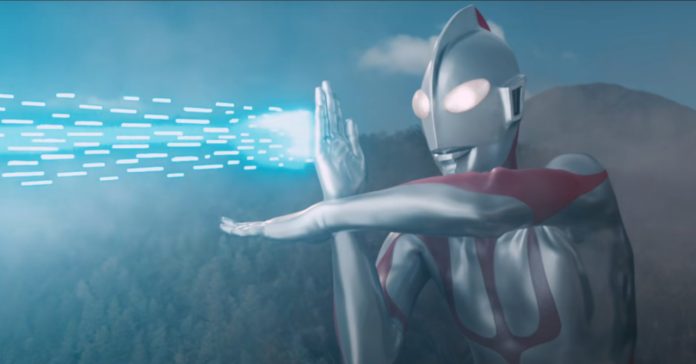 Shin Ultraman has finally dropped a new trailer, showing the giant of light in action, and the trailer also reveals the movie’s theatrical release date.

The one-minute-long trailer gives us a glimpse at some of the film’s expected kaiju battles along with Ultraman’s human host Kaminaga Shinji (Takumi Saitoh), transforming into the iconic superhero and showcasing Ultraman’s signature move, the Ultrabeam.

Shin Ultraman is the reimagining of the classic tokusatsu superhero Ultraman that originated in 1960. Higuchi Shinji serves as the film’s director and Evangelion’s creator Hideaki Anno is writing the screenplay.

This is not the first time Higuchi Shinji and Hideaki Anno worked together, as both directed Toho’s Shin Godzilla back in 2016, serving as the reintroduction of the iconic Kaiju to the new period and the first “Shin” tokusatsu film. Meanwhile, Hideaki Anno is also working on his third Shin film, with Shin Kamen Rider is currently under production with a target release window of March 2023. 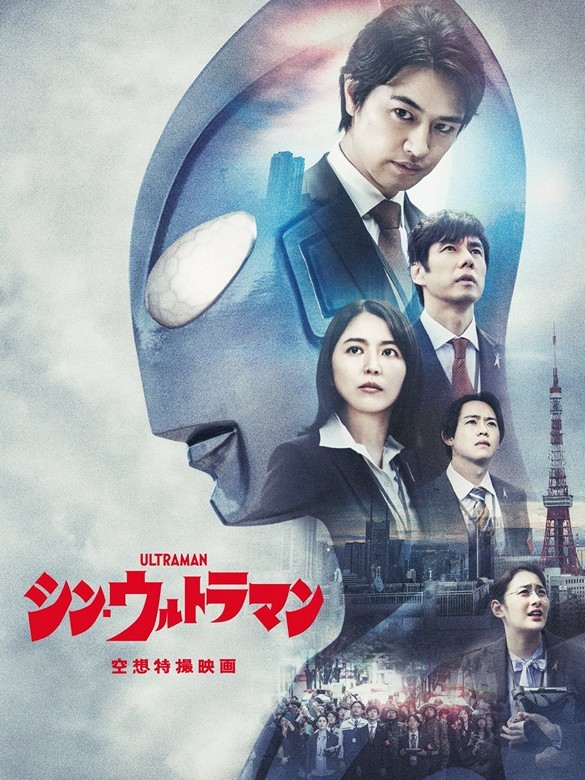 The upcoming Shin Ultraman was previously scheduled to release last year, but was delayed due to the threat of the new COVID variant at the time. It is now set to be released in Japan on May 13, 2022, though there’s no word yet on if/when the film will be released worldwide.