Year of the Hydra drops on April 12 with the launch of Voyage to the Sunken City. 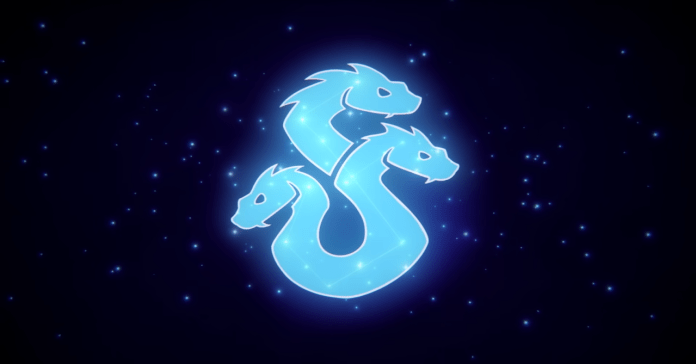 Hearthstone is back to kickstart yet another epic event with the Year of the Hydra. As we bid farewell to the Year of the Gryphon, we prepare for he next best thing. The Year of the Hydra drops on April 12 with the launch of Voyage to the Sunken City. The free core set now grows to 250 cards, with 72 returning and adjusted cards rotating in–including classics such as Reno Jackson and Wild Pyromancer.

The Year of the Hydra is all about providing fresh new content and updates for the already established modes with a renewed focus on sustainability and optimization. Players can expect new quality-of-life features and other improvements, such as being able to equip a random hero skin, in-game reporting, and an overall emphasis on client-performance improvements. 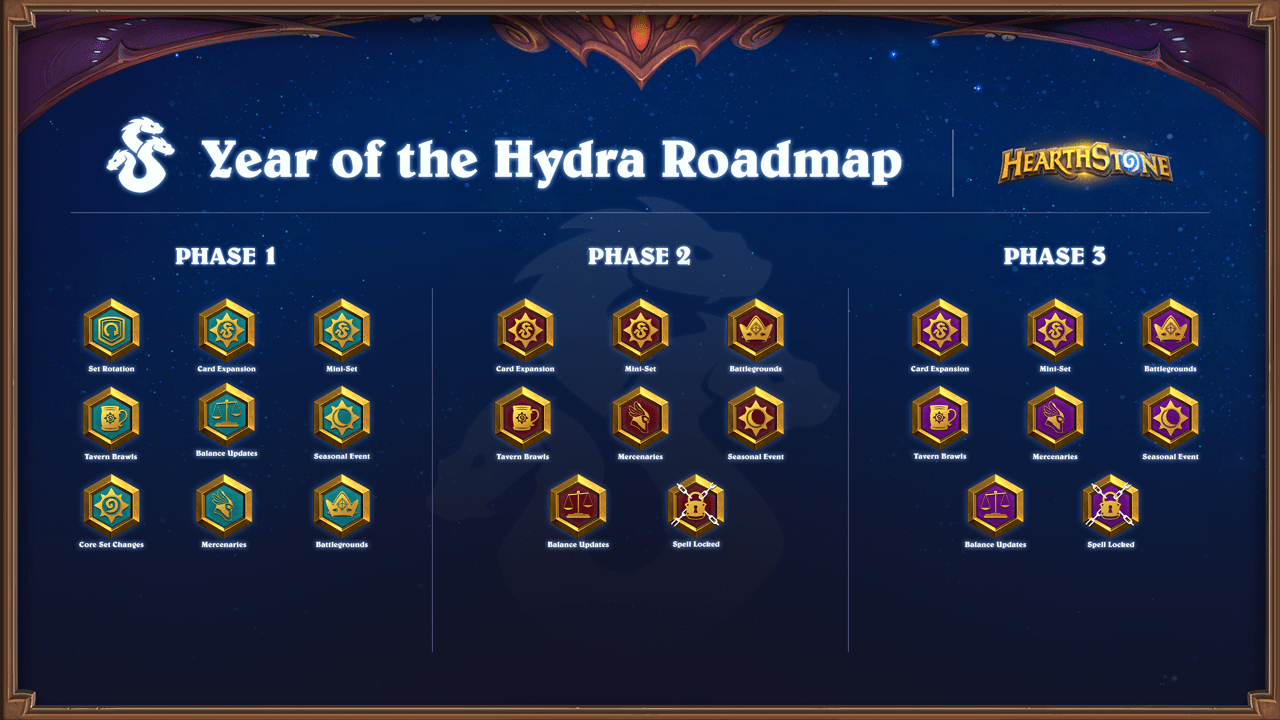 Here are a few more features to expect:

That’s on top of the usual three card sets and a mountain of planned new content for Battlegrounds, Mercenaries, and more.

Hearthstone is available on mobile via Android and iOS, PC via Microsoft Windows, and macOS.

- Advertisement -
Previous articleXbox Game Pass for PC in the Philippines: Price and How to Sign Up
Next articleNew Tomb Raider game is in the works, will run on Unreal Engine 5