These new MateBook laptops will come with Windows 11 and 11th Gen Intel processors. 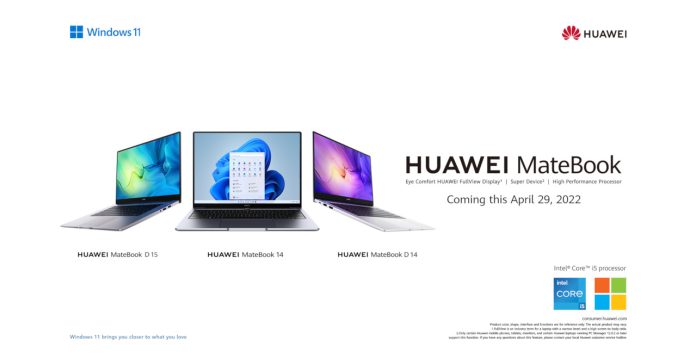 After releasing a range of laptops last year, Huawei has announced that it will launch its new MateBook 2022 Series in the Philippines on April 29.

This latest lineup of MateBook laptops include the refreshed MateBook D 15, MateBook D 14, and MateBook 14. All of these laptops are designed for productivity in mind, and they will feature a wealth of connectivity options for Huawei device users.

According to Huawei, these laptops will “embody the series’ design, intelligent experience, and innovative performance DNA.” And while Huawei is yet to reveal the specs and pricing for these upcoming notebooks, the brand did reveal that the new laptops will come with Intel Core 11th gen processors, and they will run on Windows 11 — the latest OS version from Microsoft. 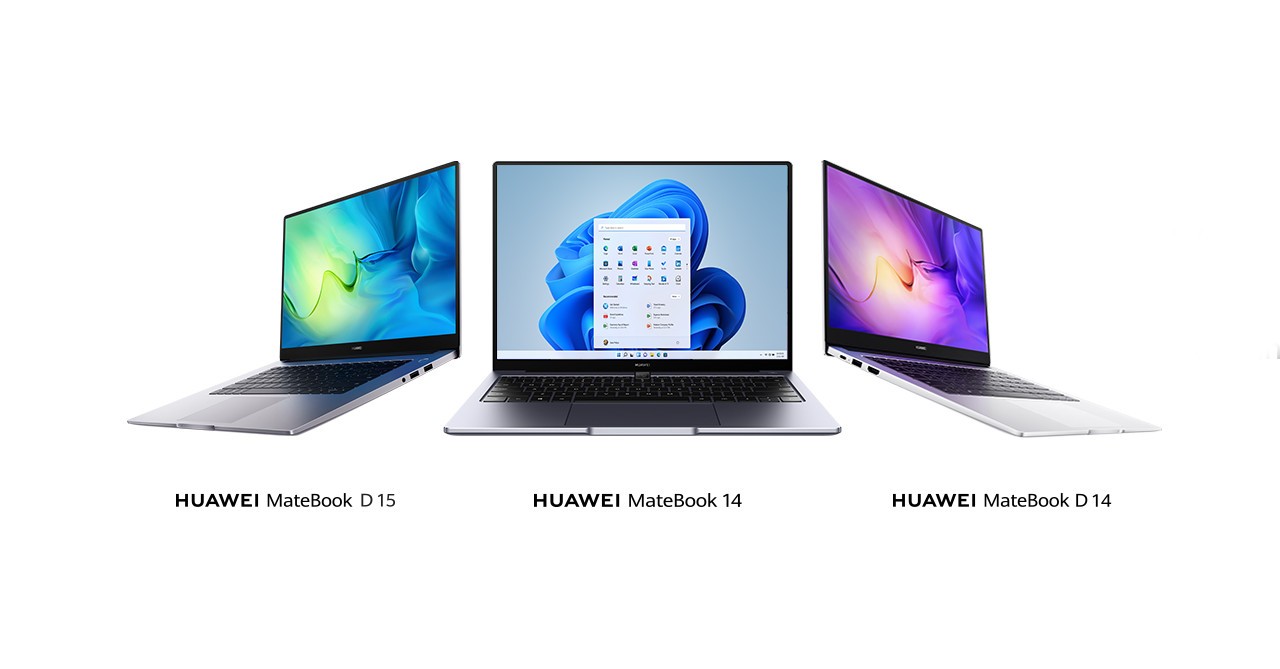 In case you’re unfamiliar with Huawei’s laptop lineup, the MateBook D 15 is the most affordable entry in the series. Meanwhile, the D 14 is a more portable productivity laptop option. Finally, the MateBook 14 is the most premium of the three as it packs the best build quality and portability, making it a competitor to laptops such as the Macbook.

The Huawei MateBook 2022 Series will launch in the Philippines on April 29, 2022, meaning pricing and availability information to be announced during the 29th.