Intel Core 12th Gen Processors for Gaming Laptops: What you need to know

Here's why Intel's 12th Gen mobile CPUs are a major step up in performance and efficiency. 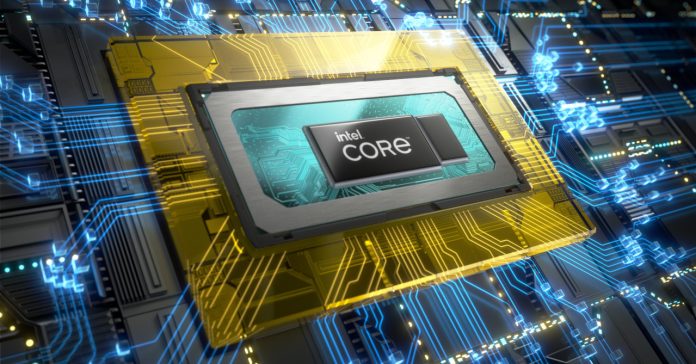 Earlier this year at CES 2022, Intel launched its 12th Intel Core Gen mobile processor lineup, and much like the 12th gen CPU line, this latest generation of laptop processors promise enhanced performance and efficiency. This is thanks in large part to Intel’s new hybrid architecture which is composed of Performance Cores (P-cores) and Efficiency Cores (E-cores).

Upon their release, the Intel Core 12th Gen CPUs drew praise for this new architecture. But if you’re not familiar with how they work, it can be a bit of a mystery as to why there’s a lot of hype behind these new processors. And because of the hype, is it a good idea to get a gaming laptop powered by a 12th Gen Intel CPU?

With that, here’s what you need to know about the latest Intel Core processor lineup for your next laptop purchase.

What are P-cores and E-cores? 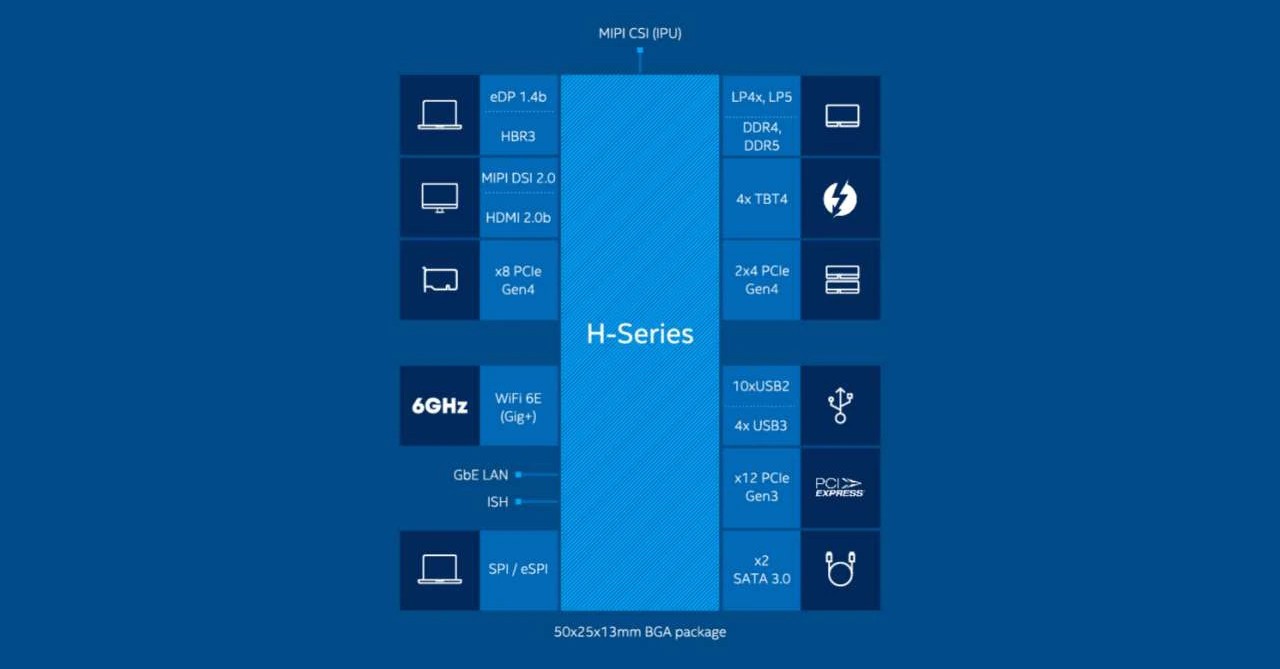 The core (pun kinda intended) reason that makes the Intel 12th Gen lineup unique is the architecture which uses P-cores and E-cores. In previous Intel CPUs, they only used one type of core. Now, there are two, with each specializing in different use cases.

First off, let’s talk about P-cores. These are physically larger high-performance cores that are designed for single-threaded performance and AI workloads – meaning they are suited for tasks such as gaming.

Complementing these are E-cores. These are physically smaller, and multiple E-cores can fit in the space occupied by one P-core. Because of this, E-cores are not as powerful, but there are more of them. Coupled with the fact that they are optimized for multi-core performance-per-watt, this makes them great for running background tasks that don’t need much processing power.

To make these two types of cores work to the best of their capacity, 12th Gen Intel CPUs feature Intel Thread Director. This feature is a hardware solution that optimizes the use of P-cores and E-cores, ensuring that workloads are distributed properly between both core types.

For example, say you have a game running while you have Discord, Chrome, and other tabs on. What Intel Thread Director does is it assigns the P-cores to run your game while offloading background tasks to the E-cores. This means you get the best performance possible, all while having the CPU run more efficiently.

On the flip side, if you’re only using light workload apps such as an internet browser or an MS Word file, the CPU will usually only use the E-cores. This is great for laptops as this means less power usage for longer battery life. In fact, in our review of the Intel Core i7-12700H, we found that it has battery life that’s comparable to some ultrabooks – impressive for a gaming laptop.

How powerful are the Intel Core 12th Gen Processors?

So, the 12th Gen mobile lineup is efficient, but what about performance? In our review, we found that the new Intel Core i7-12700H is a powerful processor that beats its last-gen competition handily in both gaming and productivity.

In our gaming test of the same CPU, we found that it also ran without a hitch. Even when we tried a range of triple-A games, none of them were able to push the CPU usage enough to cause an issue. This means, for mid to upper mid-range gaming laptops, the 12th Gen Intel Core i7 shouldn’t bottleneck the GPU (meaning it will let the graphics card work to its full capacity for the highest in-game framerate possible).

Don’t just take our word for it though. There are also other reviews which confirmed that the Intel 12th gen processor has the performance advantage over other previous generation CPUs.

Which Intel CPU should you get?

Convinced on getting a laptop powered by a 12th Gen Intel Core CPU? If yes, then the next step is which one should you choose.

Looking at this table, it might be a bit of a challenge to figure out what CPU should a gaming laptop have for it to be a good buy. But don’t worry, choosing one should be easy as it will simply depend on your usage and budget.

If you’re on a budget and are looking for a laptop mostly for esports titles and a bit of triple-A gaming, a gaming laptop with an i5-12500H is a good bet. This is because it has eight E-cores, meaning you get a bit more power for your background tasks (important if say, you want to multitask while playing).

For a mid or upper mid-range laptop that has an RTX 3060 or 3070, the choice is the i7-12700H. Aside from having eight E-cores, the 12700H also has 6 P-cores. This should give you a performance boost and should be a bit more future proof, especially for games that can make use of the extra cores.

Finally, for top-of-the-line performance, any of the i9 mobile CPUs is the best option. Of course, if you’re looking at an RTX 3080-powered gaming laptop, chances are that it’s already packing an Intel Core i9 processor. Just make sure to check that it’s 12th Gen for the best performance.

Where are they available?