We finally have our first look at Makoto Shinkai's next movie! 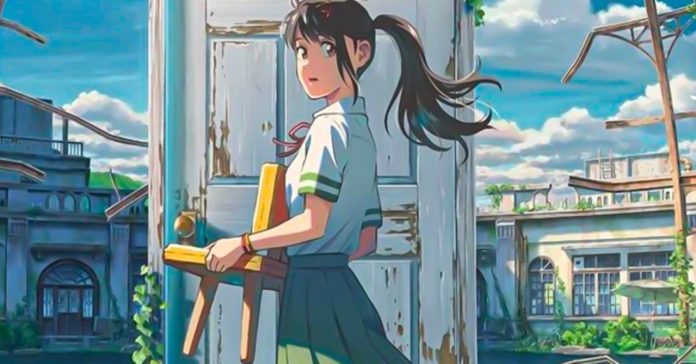 Makoto Shinkai is set to drop a new animated film this year, and after a few months since its announcement, we finally have a trailer for Suzume no Tojimari or “Suzume Locking Up The Doors.”

What we get in the 44-second trailer is a sneak peek at our main character Suzume, the rustic town she lives in, some strange critters, and the picturesque setting that seemingly lies beyond the titular doors. There’s not much to sink your teeth into–but enough to keep you intrigued. Wouldn’t expect less from a Makoto Shinkai production.

You can watch the new trailer for Makoto Shinkai’s Suzume no Tojimari here:

More details on the animated project are set to be announced soon. Though what we do know is that the film will release in Japan on November 11, 2022.  Joining Shinkai on this project are animation director Kenichi Tsuchiya from Your Name fame, and for art director Takumi Tanji.

While the film is set to release in Japan this November, there’s no word yet on when the film will release internationally. Though given that Shinkai’s Your Name and Weathering With You were big hits outside of Japan, we expect this movie to release in cinemas in the Philippines and in other countries shortly after its Japan release.

We’ll definitely be keeping our eyes and ears open for more updates. Meanwhile, you can check out our hand-picked selection of his must-see films, or our personal film rankings from best to worst.