A new Makoto Shinkai movie has just been announced! 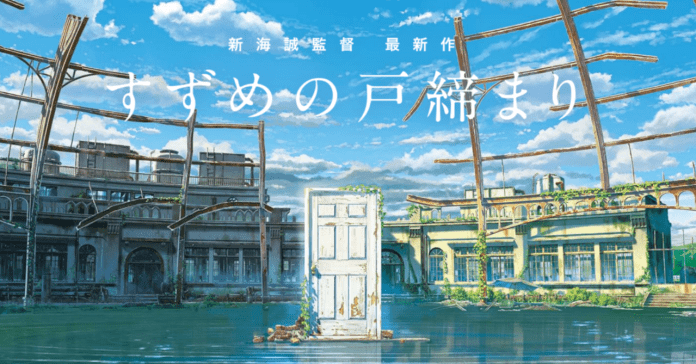 Makoto Shinkai, the creator of Your Name and Weathering With You, will be releasing a new animated movie entitled Suzume no Tojimari or “Suzume Locking Up The Doors.” The recently unveiled project is set to be released in Japan in fall of 2022.

The new Makoto Shinkai movie will have a story that revolves around a 17-year-old girl named Suzume, and her small town life in Kyushu. What follows is a journey with a young traveler in search of a door shrouded in mystery and intrigue. 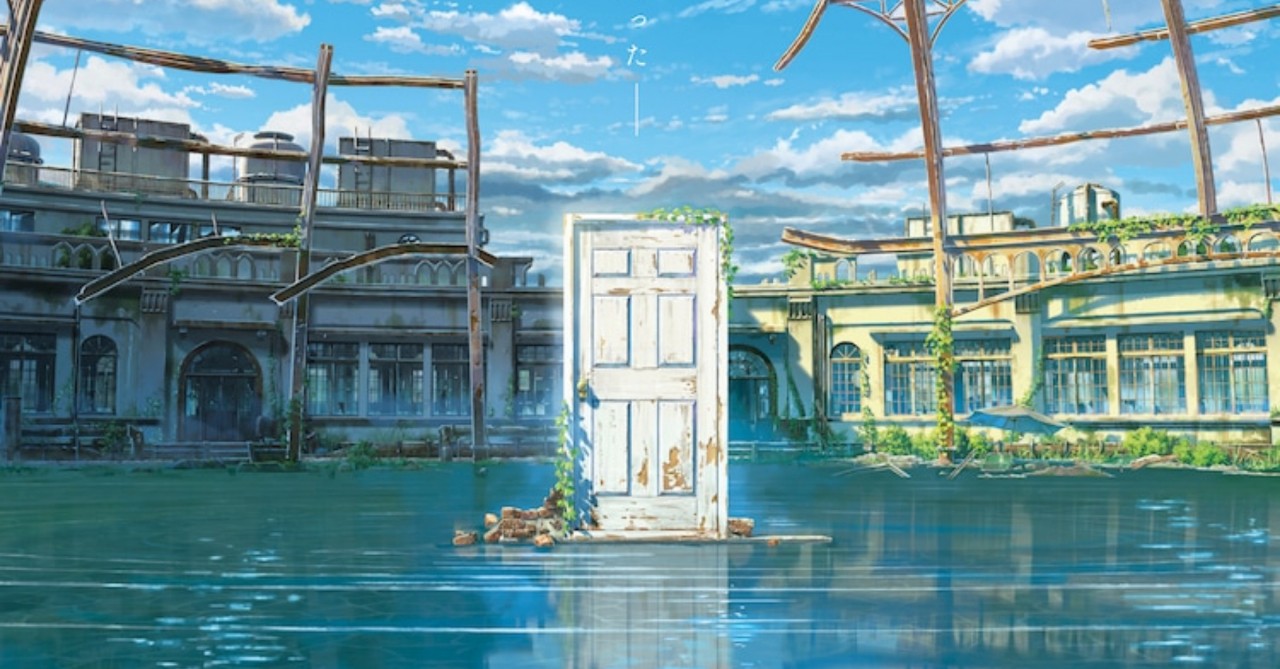 In line with his two recent films, Makoto Shinkai will take charge of writing and direction. In similar fashion, Masayoshi Tanaka will be designing the characters. Returning from Your Name, Kenichi Tsuchiya will take the helm as animation director, and Takumi Tanji will supervise art direction.

Makoto Shinkai has gained immense box-office success with Your Name and critical acclaim from his second feature film, the romantic drama anthology 5 Centimeters per Second. 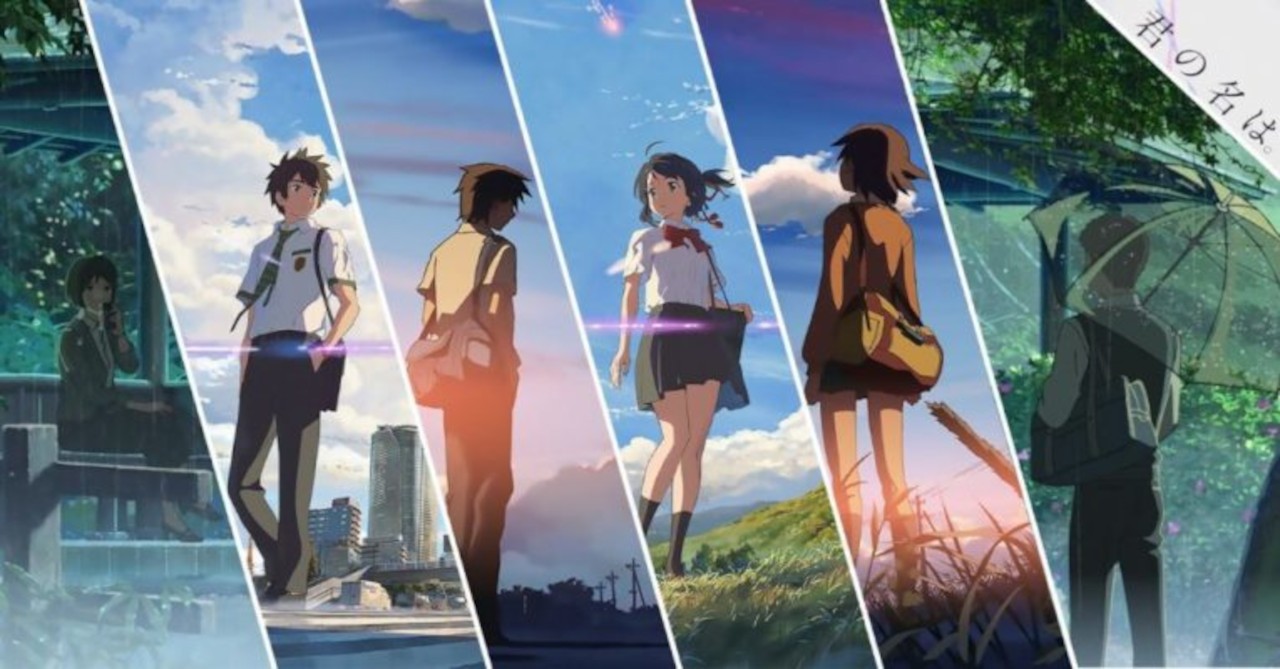 With his films garnering much attention, even sparking interest pushing for Hollywood adaptations, it’s no wonder he’d be looking to follow-up with even more masterpieces. You can check out our own list of his must-see films here. We also ranked his films from best to worst.