Kimi no Na Wa (Your Name) is now #1, as the Highest Grossing Anime Film Worldwide! 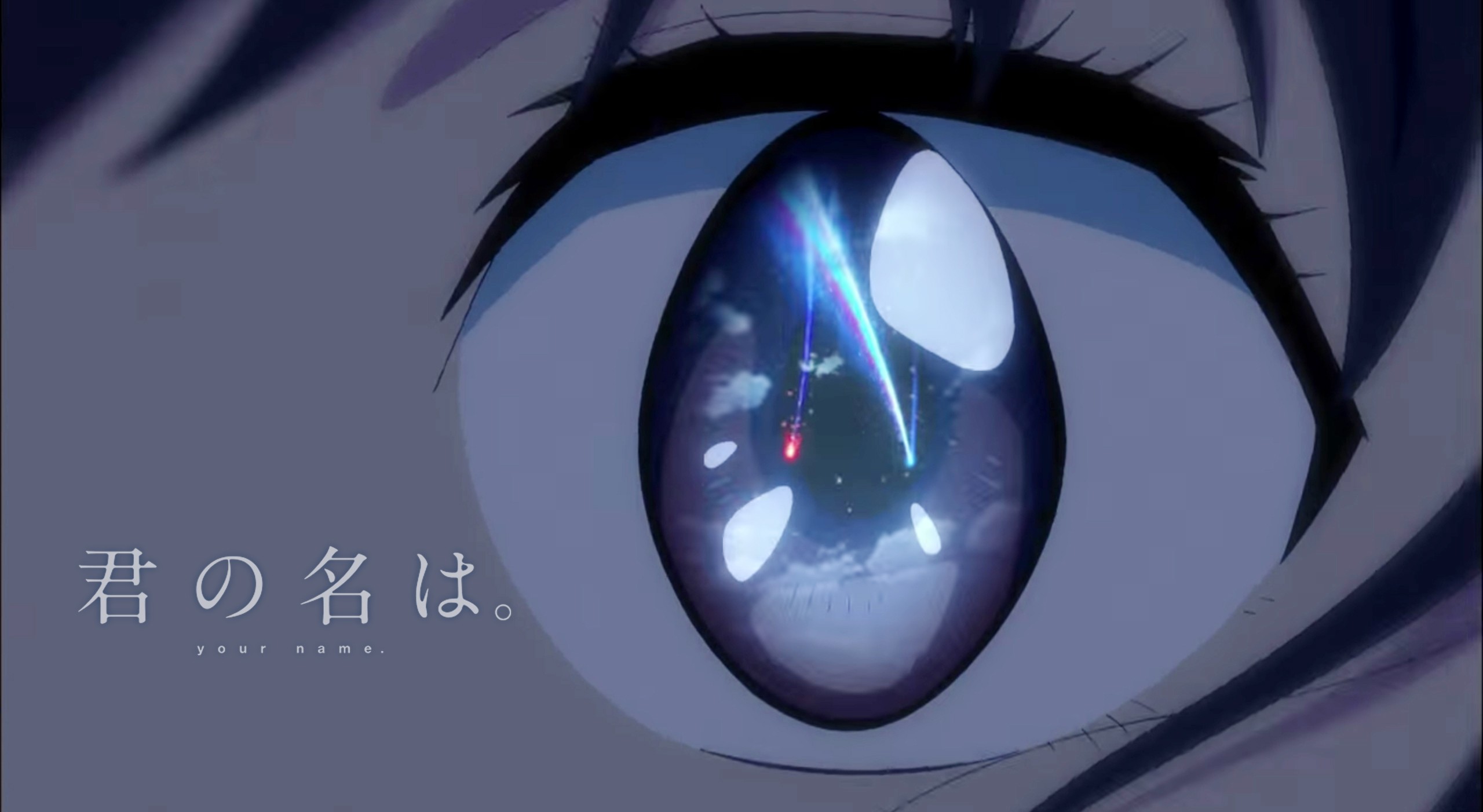 According to The Numbers, Makoto Shinkai’s  “Kimi no Na Wa” ( Your Name | 君の名は) has already earned a total of US$331 million worldwide as of January 13. This surpassing Hayao Miyazaki’s  “Spirited Away” (Sen to Chihiro no Kamikakushi | 千と千尋の神隠し) at US$ 289 million. 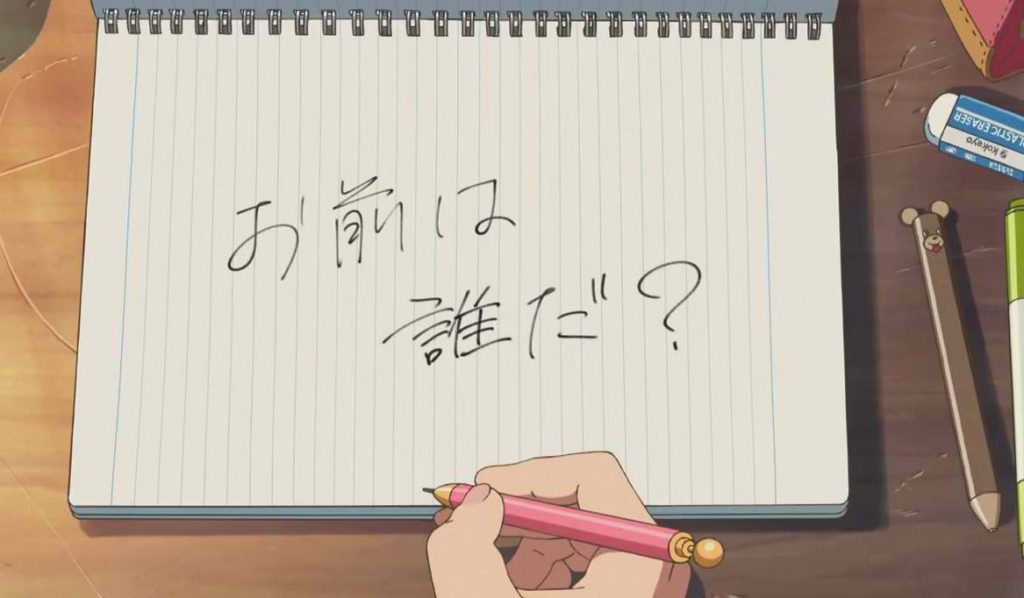 The runaway success film, “Kimi no Na Wa” is still currently shown in IMAX theaters in Japan. Just recently, it premiered in South Korea just this Jan 4. The anime movie opened in 555 screens throughout the country, which is a new record for a Japanese film. The first weekend of showing a total of 837,556 tickets have been sold in South Korea.

Now an international success, “Kimi no Na Wa” is still slated to be released this January in Vietnam and Italy, and in the US on April through Funimation. 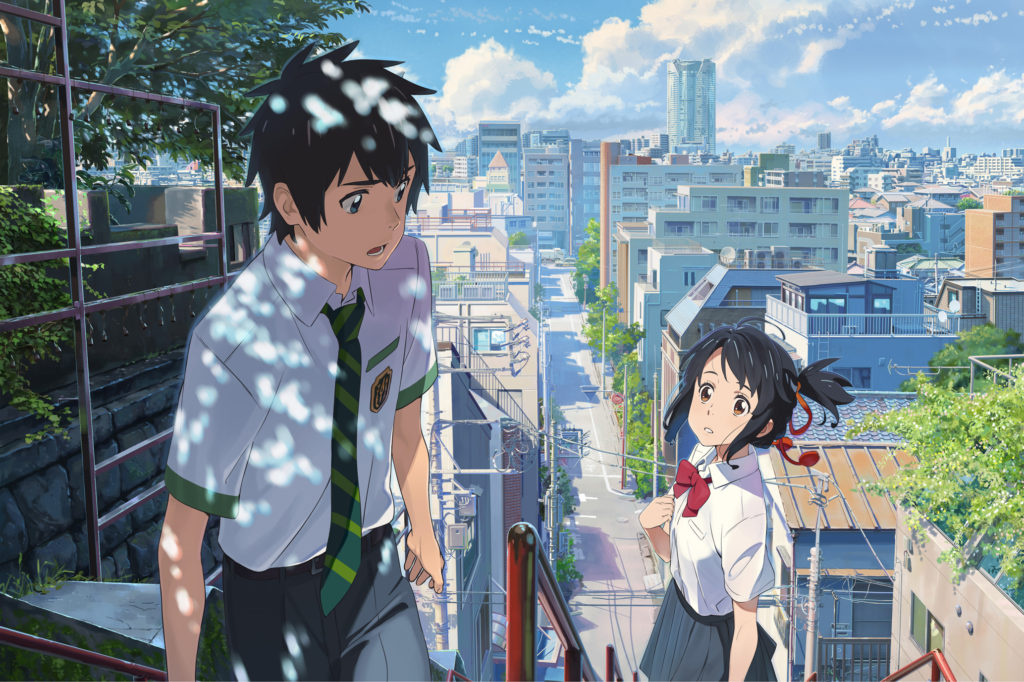 “Kimi no Na Wa” has topped the Japanese box office charts for 9 straight weeks from its opening day last August 26. Though it dropped to #2 when “Death Note Light up the NEW world” was released, it regained the top spot on the 11th week until the 13th week (November 2016).

To date, “Kimi no Na Wa” is the 4th highest grossing movie in Japan, just behind the Disney’s Frozen, Titanic, and Spirited Away. 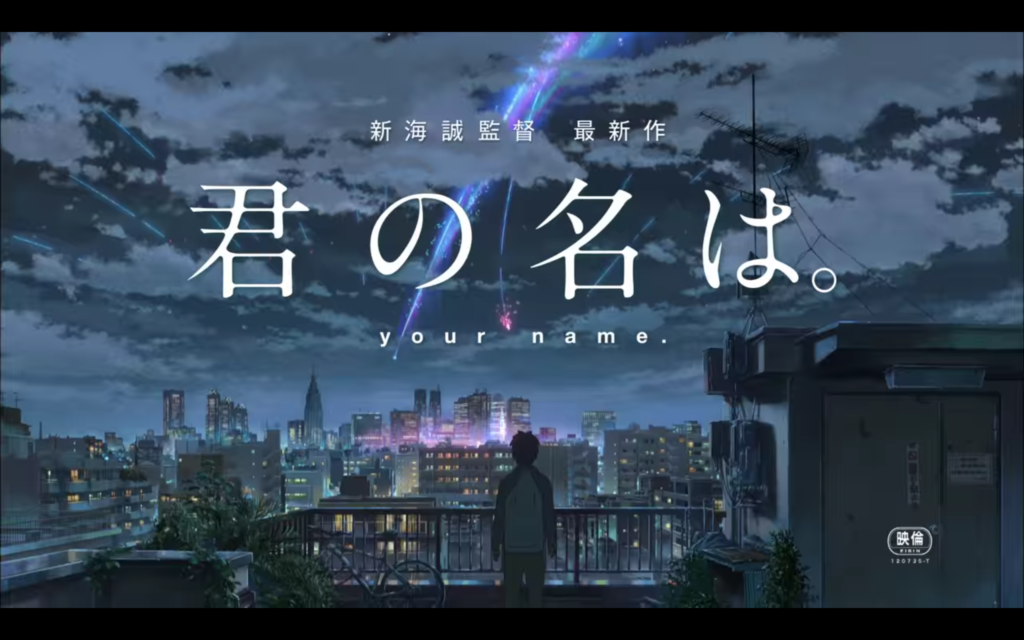 So, were you able to watch “Kimi no Na wa” last December when it premiered it here in the Philippines?  Share us your thoughts at the comments section below!

Read more about “Kimi no Na wa” (Your Name) with our past articles: