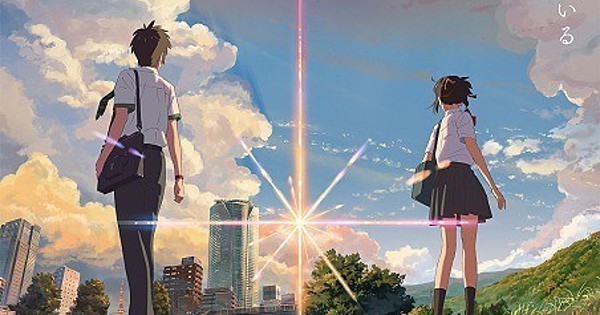 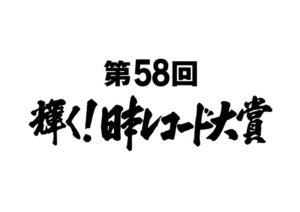 Over 22 tracks of the Kimi no Na Wa soundtrack were composed by RADWIMPS including “Sparkle”, “Yume Tōrō”, “Nandemo Ii ya”, and “Zen Zen Zense”. Notably, as of November 13, the ‘Kimi no Na wa’ OST has been part of the Top 10 for twelve straight weeks.

Listen to how awesome their music is for yourself! Check out the Music Video of  “Zen Zen Zense” by RADWIMPS.

Can’t get enough of RADWIMPS? You can indulge yourself and listen to the ‘Kimi no Na Wa’ OST via Spotify!

- Advertisement -
Previous article
Hooray! “Saving Sally” is in the MMFF 2016! Check out the rest of the MMFF 2016 Official Entries.
Next article
Anime Alert! 3 New Series debut at Animax starting TONIGHT!