Kimi no Na wa (Your Name) gets an English-Dubbed Trailer! 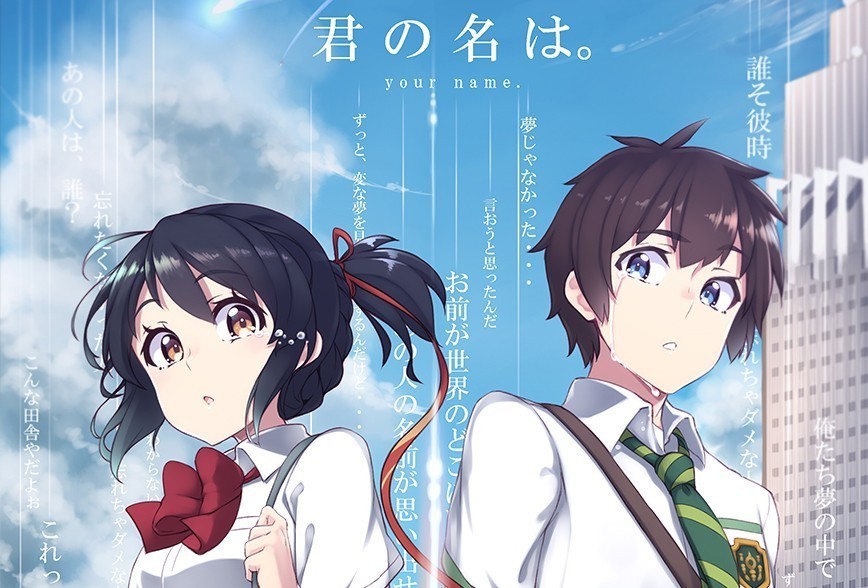 Earlier this week, an English dubbed trailer for the blockbuster anime film, “Kimi no Na wa” (Your Name. | 君の名は)  was released by Anime Limited, the UK distributor of the film. Watch it here!

Anime Limited will begin screening Kimi no Na wa with both English subtitles and English dub starting November 18 in selected theaters in the United Kingdom and Ireleand. The schedule for the screenings can be found here – http://yournamethemovie.co.uk/. 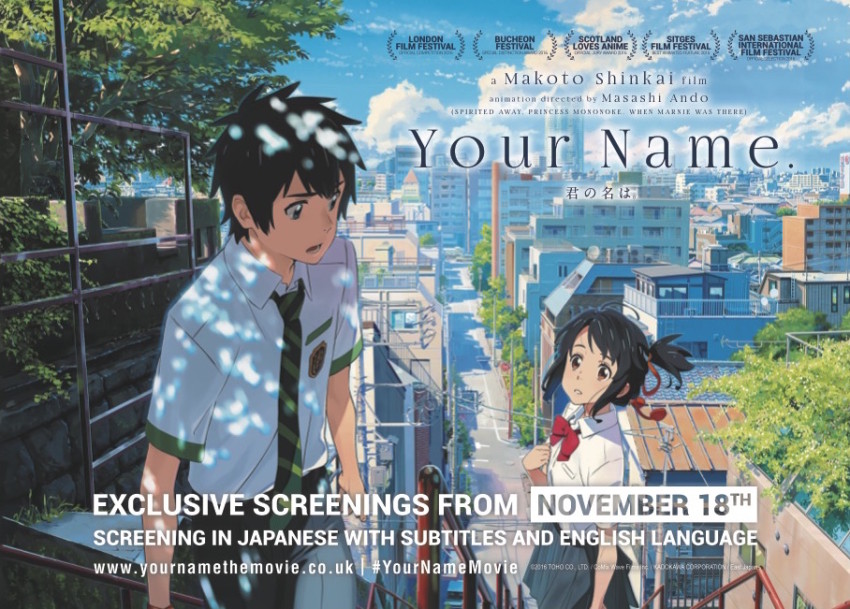 Meanwhile in Singapore, Golden Village (GV) is currently showing the English subtitle of the film in cinemas around the country. 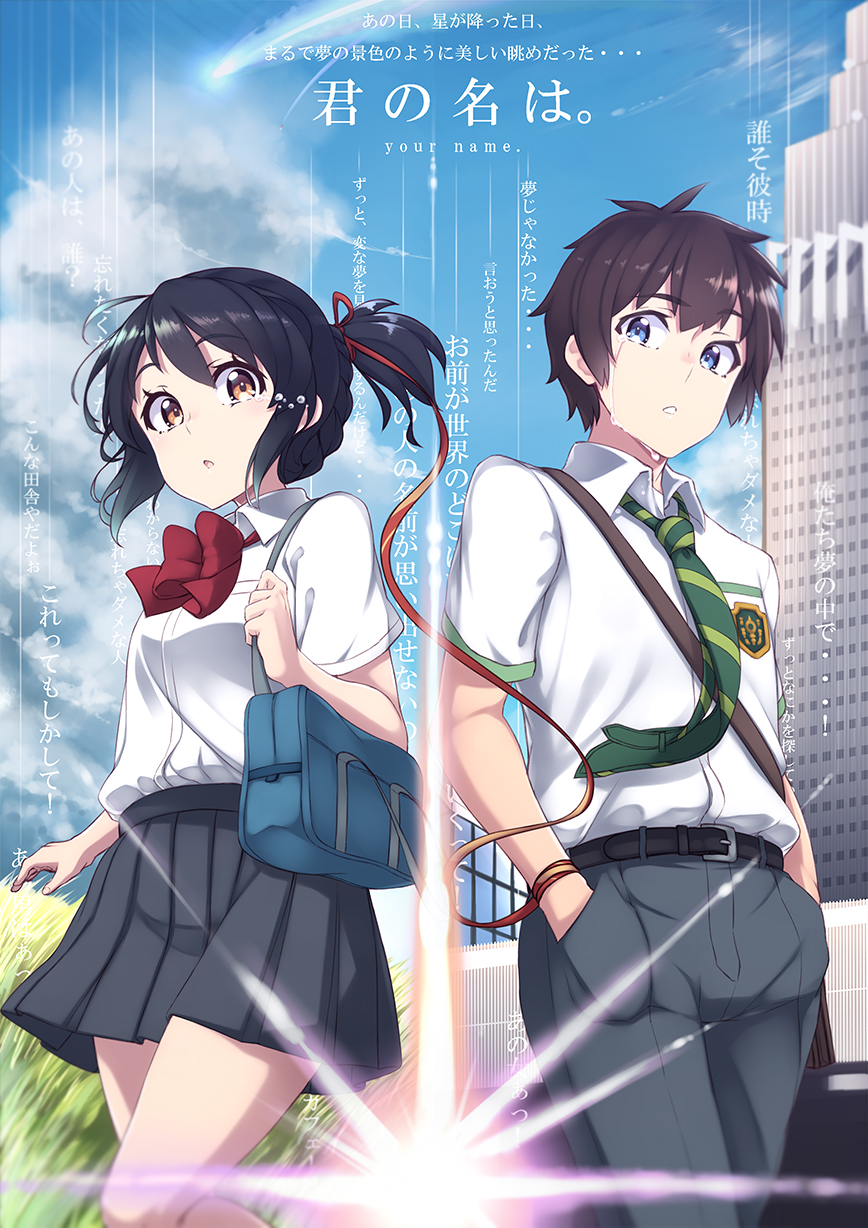 The announcement of the English dub screening might be met with disapproval from some of its loyal fans but it IS kind of nice to know that the film is being made more and more accessible to the public – even to non-fans.

Filipino fans have been eagerly waiting for this awesome film to start its screening run within the country. Rumors have been circulating that the screening in the Philippine will begin on December. As of the moment, however, there is still no official announcement on this matter. (Like most of our readers, we’ re waiting for the English sub version to start showing soon!)

To read more about Kimi no Na Wa, check out our previous articles:

- Advertisement -
Previous articleUnboxing the Beast! UnGeek unboxes the PS4 Pro!
Next article[Watch] The Harry Potter Series Summarized in 90 seconds and in LEGO!