It’s Finally Happening! “Kimi no Na Wa” (Your Name) will debut in Philippine Cinemas on December 14!!! 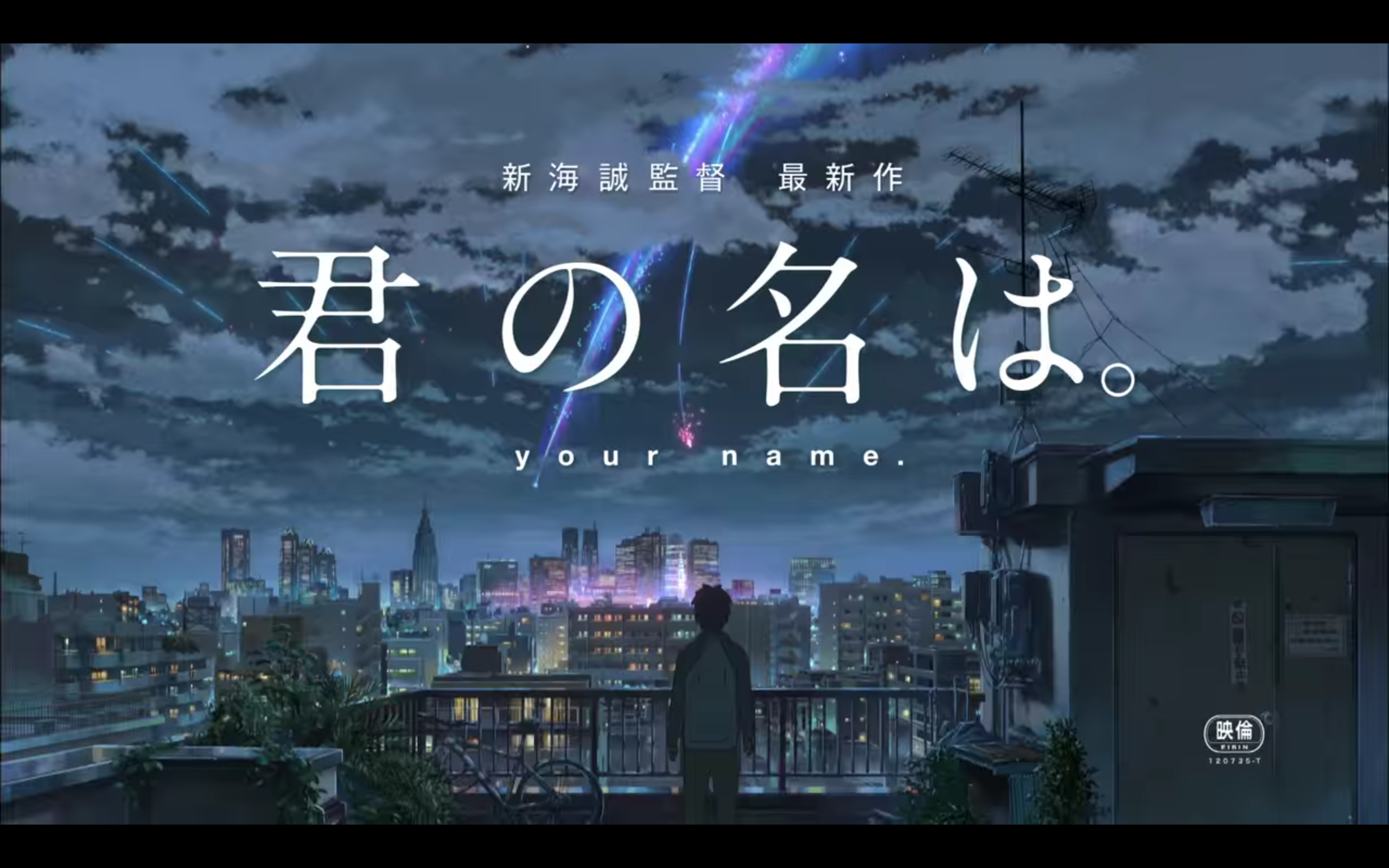 Mark your calendars, ladies and gentlemen! It is finally happening!

With the latest update on their websites, SM Cinemas and Ayala Cinemas (sureseats.com) have slated to show the internationally successful, and much-awaited “Kimi No na Wa” (Your Name |君の名は) movie in the Philippines, starting December 14.

The Japanese Anime film, “Kimi no Na wa” (Your Name | 君の名は)  has recently grabbed the award for “Best Animated Film” in the Los Angeles Film Critics Association (LAFCA) Awards, beating the other nominees like “Kubo and the Two Strings”, Disney’s “Zootopia”, and “Moana”. The film is currently being shortlisted for an Oscar nominee also for “Best Animated Film” category.

In addition, it was also reported that “Kimi no Na wa” had reached gross earnings of ¥20 billion (20,006,188,400 JPY, approx. 8 Billion pesos), closing the gap with another box office successful film of “Sen to Chihiro no Kamikakushi” (Spirited Away) who have also earned more than ¥20 billion on its theatrical run 15 years ago.  More earnings are expected as this movie becomes available in countries such as the Philippines.

Full schedule listing will be available by Tuesday, as cinemas updates their movie listings and schedules . We’ll definitely keep you posted for updates.

In case you haven’t seen it yet, here is the trailer of the movie once again.

Read more about “Kimi no Na wa” (Your Name) with our past articles:

- Advertisement -
Previous article
Have a Listen to the 34-track ‘Westworld’ Soundtrack Including the Cover Version of Soundgarden’s “Black Hole Sun”!
Next article
It’s time for Monkey business as Dota 2 gets a new character, the Monkey King!