The Xbox & Bethesda Games Showcase will be Microsoft's big presentation of the year. 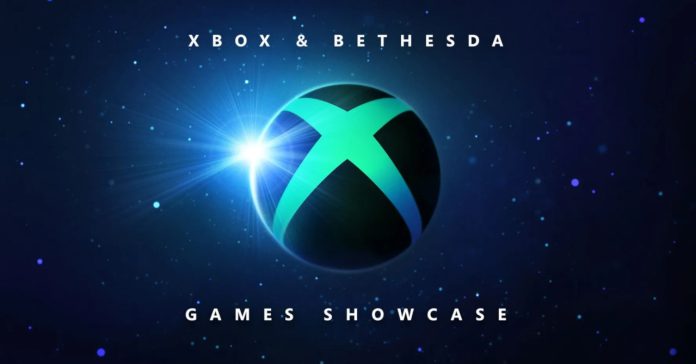 Microsoft has announced that it is holding an Xbox and Bethesda Games Showcase on June 12, 2022 at 10AM Pacific Time (1AM in PH Time).

According to Microsoft’s official announcement, the upcoming showcase will feature a range of showcases for titles from Xbox Game Studios, Bethesda, and other partner studios/publishers.

Alongside games, the Xbox and Bethesda Games Showcase this June will also highlight upcoming releases to Game Pass on Xbox and PC, as well as other info on the Xbox ecosystem.

While there’s no official word on what games will be revealed, it’s likely that we’ll get more info on previously revealed triple-A titles from Xbox Game Studios and Bethesda, including the likes of Senua’s Saga: Hellblade II, Starfield, and more.

The Xbox & Bethesda Games Showcase will be streamed live in over 30 languages, and you will be able to watch the upcoming stream through the following channels:

The upcoming Xbox and Bethesda showcase can be seen as the replacement for Microsoft’s yearly E3 presentation as the E3 2022 in-person and digital events have been canceled.

In related news, Microsoft recently launched PC Game Pass officially in the Philippines and in other Southeast Asian countries.