Calli is now signed under one of the world's biggest record labels! 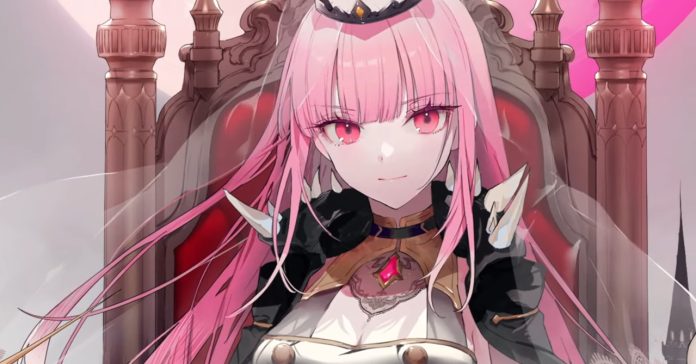 At the end of her 3D Birthday Concert, it was revealed that Mori Calliope (aka Calli) of Hololive English will release her first major EP titled ‘Shinigami Note‘ through Universal Music Group (UMG).

Calli’s upcoming EP will feature 6 songs, and it is now available for pre-order at: lnk.to/mcsnph. 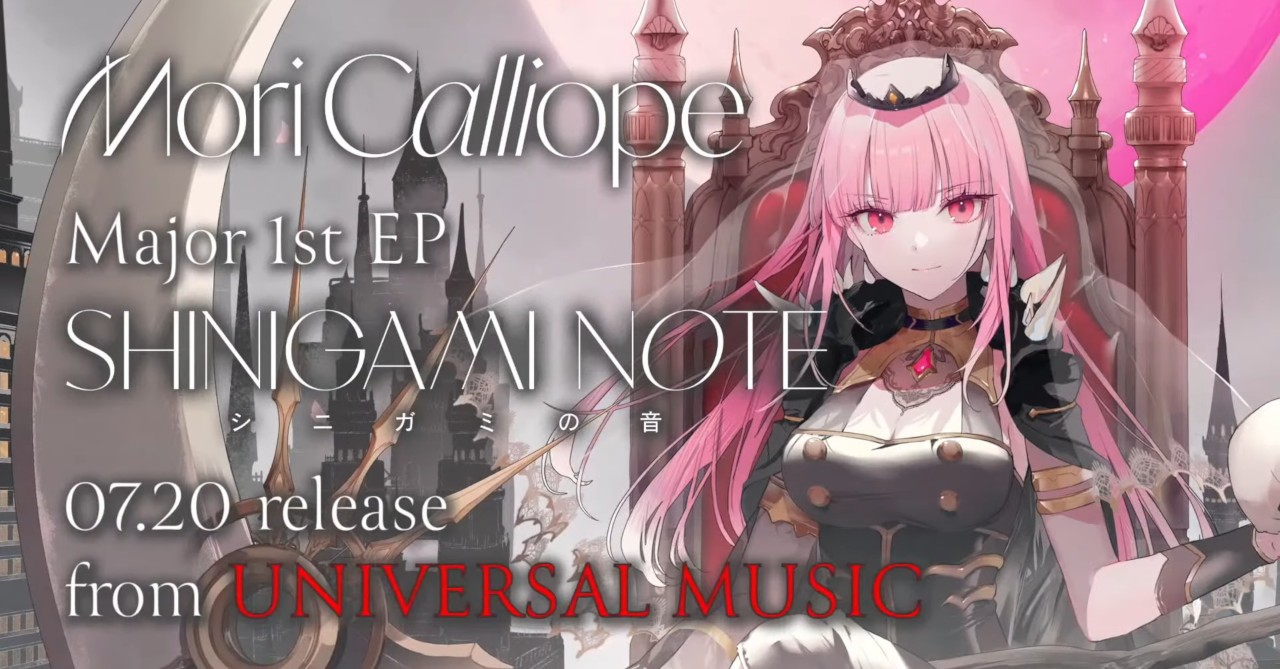 While this is not Calli’s first major music release, it marks a major milestone as it is her first release under a major music label. For those unfamiliar, UMG is one of the big three record labels in the world, meaning Calli and her music will have the potential to reach a much bigger audience, including listeners who do not follow Hololive and the VTuber scene. For reference, UMG is home to some of the most popular artists in the world, including the likes of BTS, Taylor Swift, The Weeknd, and more.

Following the release of her EP, Calli will then hold her first solo concert on July 21, 2022 at Toyosu Pit in Tokyo, Japan. More details on the concert will be announced soon. 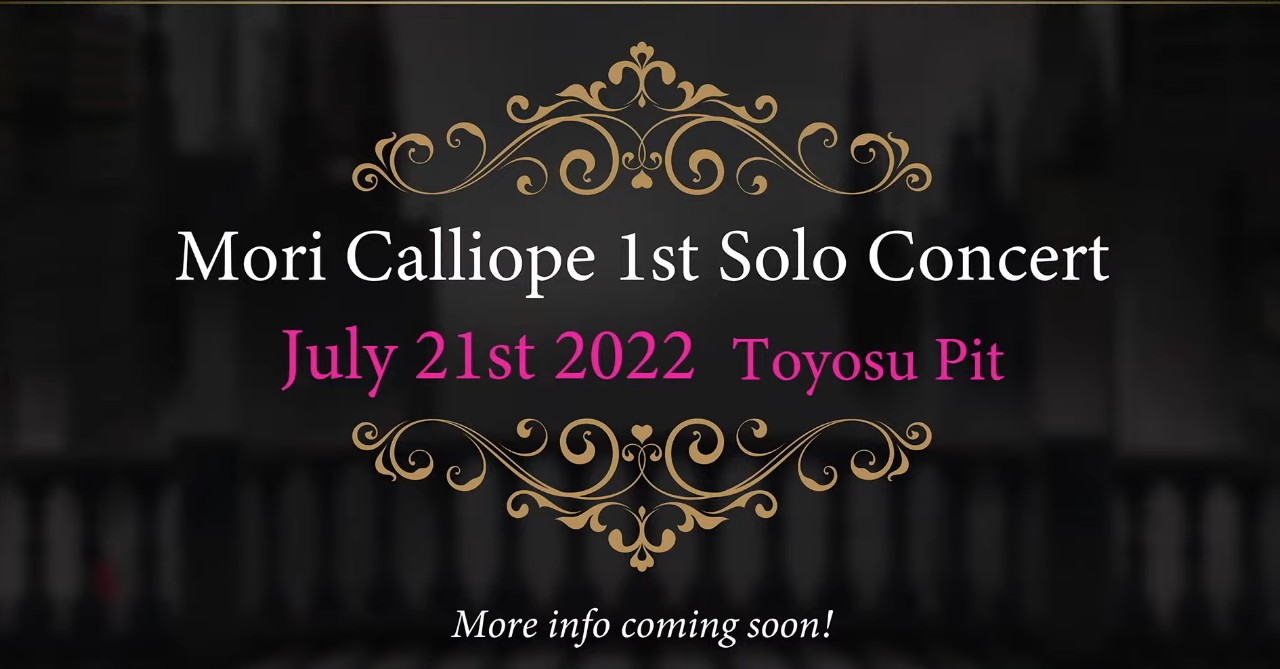 In case you’re unfamiliar, Mori Calliope is a virtual YouTuber under Hololive, a VTuber agency in Japan owned by Cover Corporation. Calli debuted back in September 2020 along with four others as the first batch of Hololive English VTubers. Currently, there are now eleven VTubers under Hololive English.

For more info on her upcoming EP, visit the official page of Mori Calliope on the UMG website.