You can now try out the opening sections of Scarlet Nexus for free! 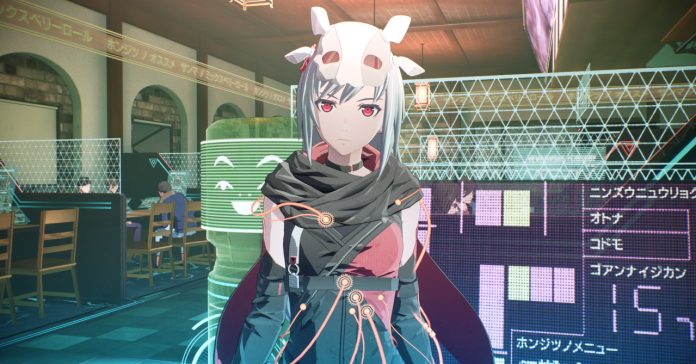 Bandai Namco has just released a free Story Demo for Scarlet Nexus, meaning players who are interested in trying the game out can now do so before springing for the full game.

In the new Story Demo, the two protagonists, Yuito Sumeragi and Kasane Randall, are playable. Players will also be able to experience the game’s opening sections, including action-packed gameplay, cutscenes, as well as world exploration.

Players who play the demo and buy the full game will be able to transfer their save data. Save data transfer support should be available if you buy the game on the same platform where you played the demo.

Players will be able to receive bonuses in Scarlet Nexus when there is save data for the “Story Demo”. The freebies include:

Alongside the demo announcement, Bandai Namco has revealed that the game has sold more than 1 million units worldwide. Alongside players on Xbox Game Pass / PC Game Pass, the total number of Scarlet Nexus players have also exceeded 2 million.

To celebrate this milestone, a new original illustration by concept artist Ms. Tamami Ishikawa was revealed: 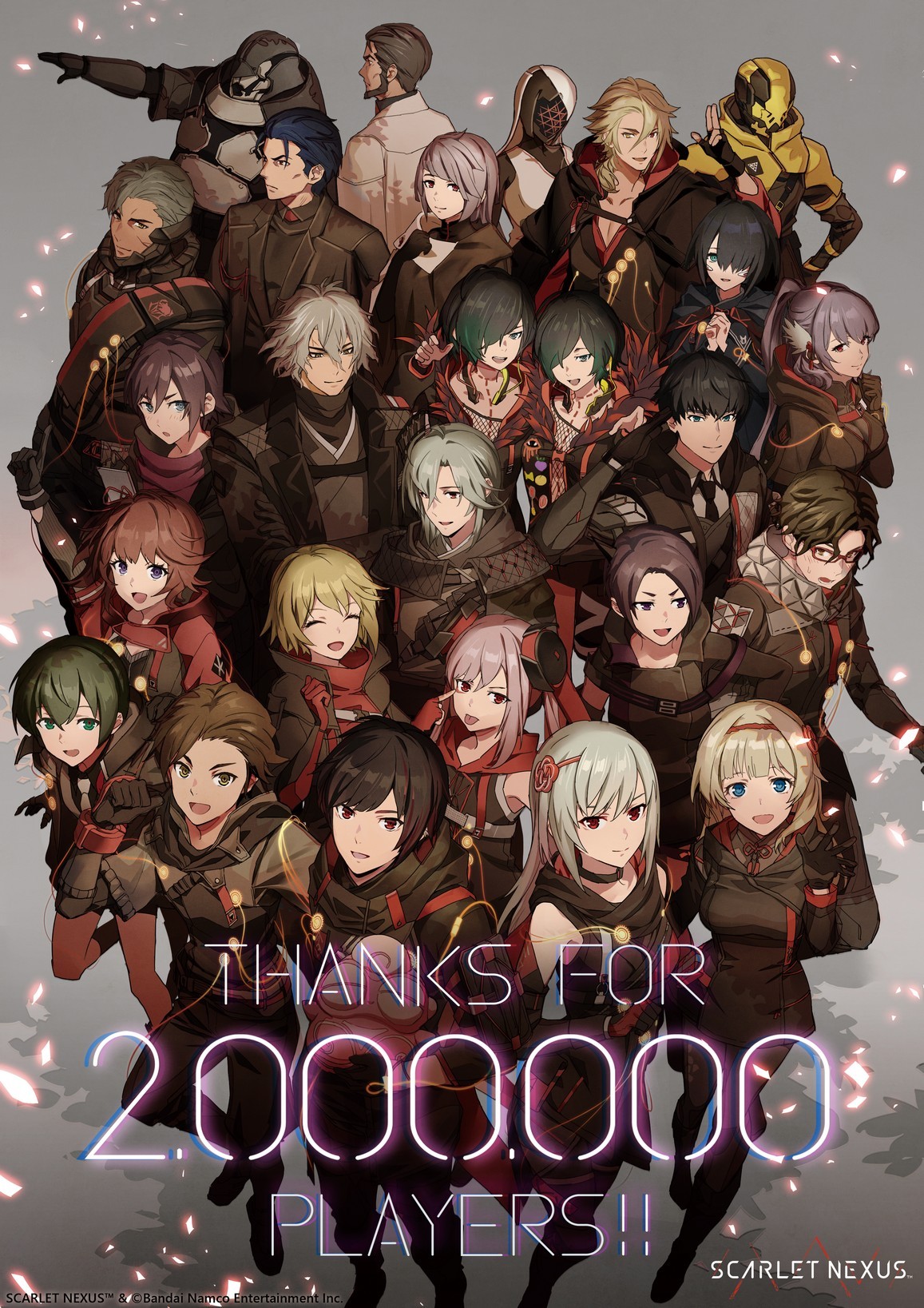 For more info on the demo, visit snx.bn-ent.net.

In related news, we recently got to ask a couple of questions to Scarlet Nexus developers regarding the recent Scarlet Nexus x Tales of Arise collab.