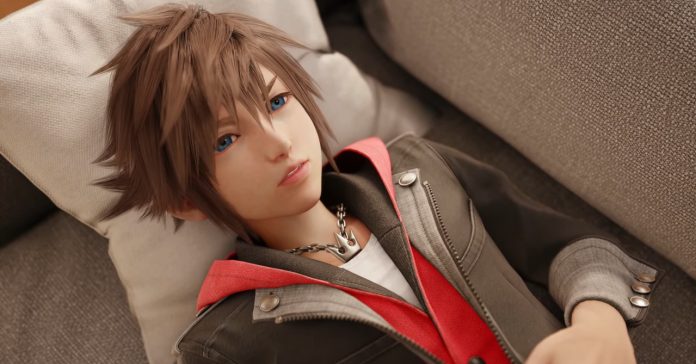 Check out the trailers for both games here:

Of the two, Kingdom Hearts 4 is the announcement that’s sure to get series fans excited. After all, a new mainline series entry is definitely unexpected.

The KH4 reveal featured what looks to be actual in-game footage of Sora facing off against a massive foe. But what’s even more interesting is the setting. As revealed during the intro, Sora finds himself in a world called Quadratum which is described by another new character as a sort of “afterworld.” Quadratum itself looks a lot like modern Tokyo which is something new to the series.

Aside from the gameplay snippet, we don’t know much else about KH4. What we do know is that Sora, Donald, and Goofy will be back, and Organization XIII might be their foes once again. 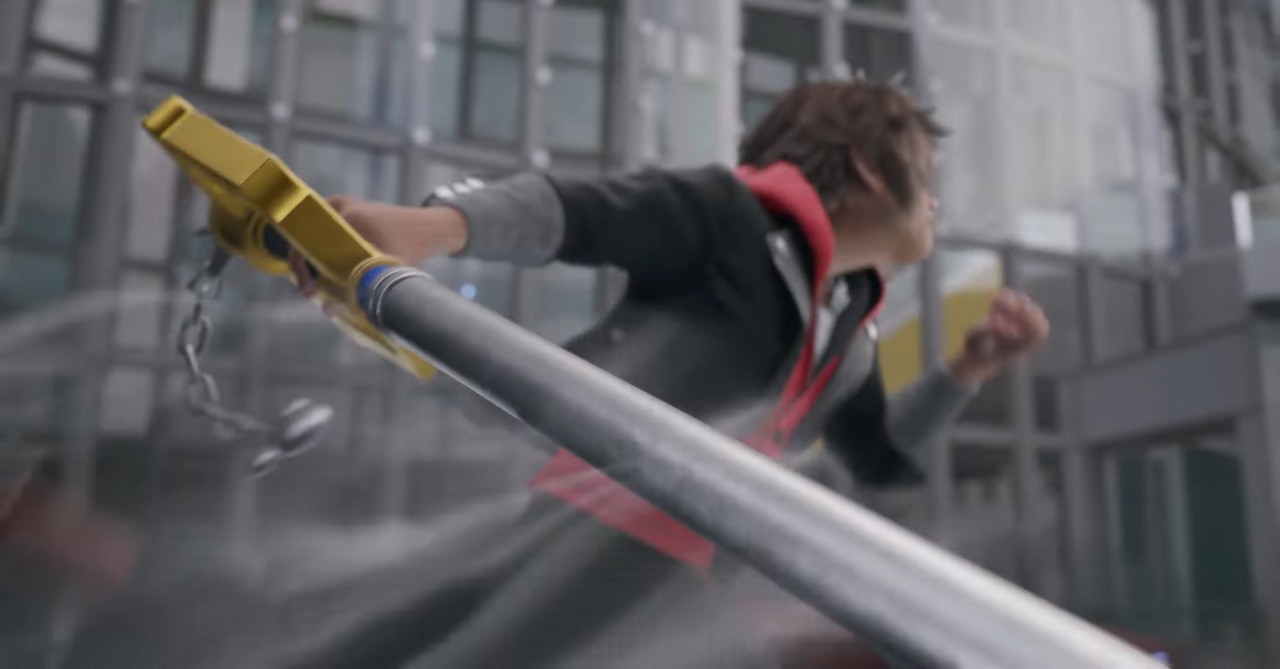 Right now, there’s no word yet on a release date for both games. Though there will be a closed beta test for Missing-Link sometime in 2022. This beta test will only be available in specific regions.

As for KH4, the game’s release platforms have not been revealed yet, though it might get a PC release considering that the Kingdom Hearts games did release on PC last year.