The House of the Dead: Remake is set to release on PC, PS4, and Xbox One

The House of the Dead Remake finally releases on PC, PS4, and Xbox One this week! 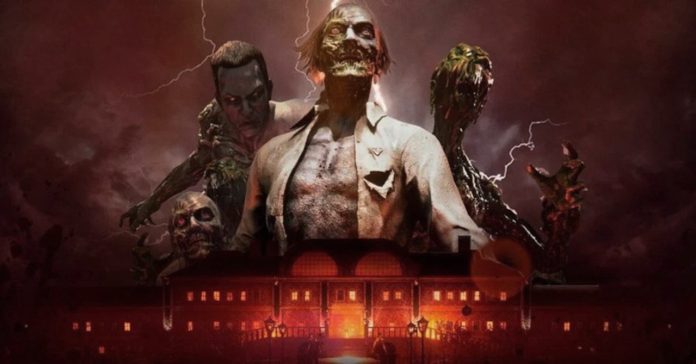 The House of the Dead: Remake was released last April 7 for the Nintendo Switch. While this seemed like an exclusive at first, it was only a matter of time before we got the much-awaited follow-up from Forever Entertainment.

After a long wait, it looks like other consoles will be getting their first, sweet, dead remake treatment later this month.

Just like the classic, the remake sees AMS agents Thomas Rogan and the ever popular G battle their way through hordes of the undead in the titular house–and a bit more in-between. It was a fan favorite among rail-shooters in 1996, and it’s about time we got that remake across more consoles.

Last year’s Nintendo’s Indie World Showcase gave us a sneak peek of what to expect. After a bit of a delay, we got a more concrete release date for 2022. After its release on the Switch, which gives the 90s title a nice, polished sheen, it’s interesting to see how it’ll run on more powerful machines.

The House of the Dead: Remake will be available on PC via Steam and GOG, PS4, Xbox One, and Google Stadia on April 28, 2022.