Here's your chance to try out Overwatch 2! 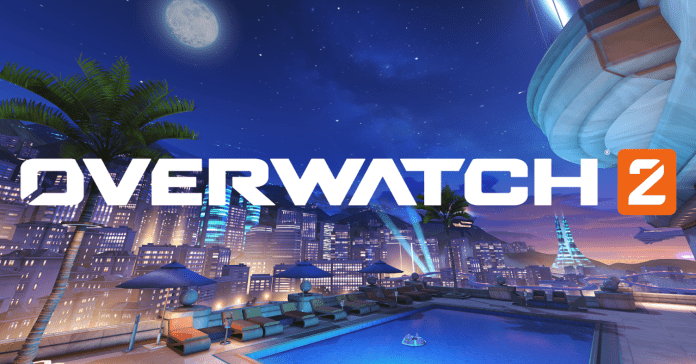 The Overwatch 2 PvP Beta begins tomorrow, April 27, and selected players will begin to receive invites to join the PvP Beta. After much anticipation, it’s finally happening.

In advance of the PvP Beta, here’s all you need to know as we kick-off this momentous occasion.

Players selected to participate in the Overwatch 2 PvP Beta will receive a welcome email from the Overwatch team with instructions on how to gain access. While those selected initially on the 27th should all receive access on the first day, invitations may be extended to more players at later periods in this test. 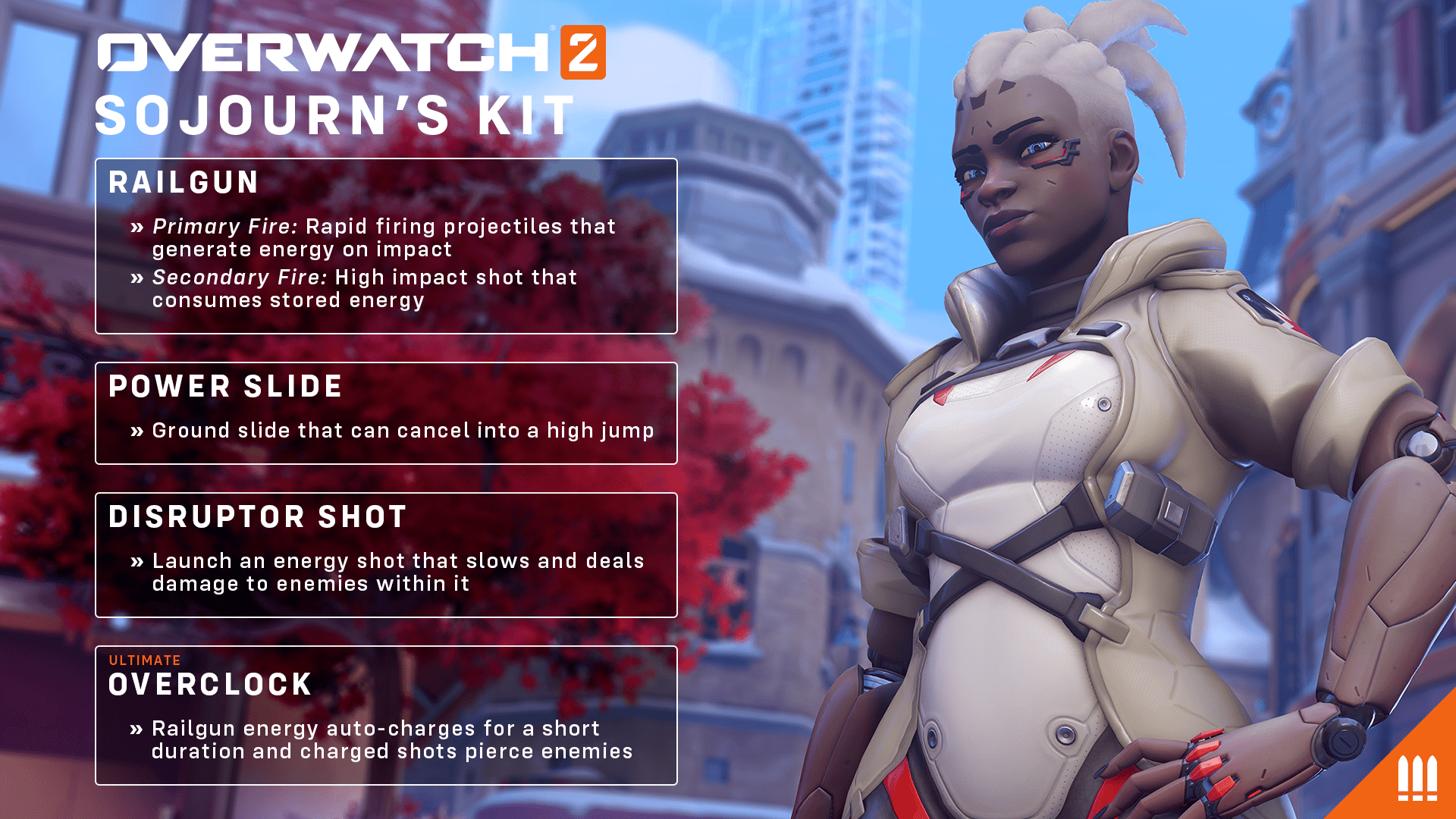 Once the ball’s rolling, players can then participate in the Twitch Drops program to earn Beta access by watching specific Overwatch 2 PvP Beta streams under the Overwatch category during defined time windows. We’re pretty sure your favorite streamers will let you know about this, so keep your eyes peeled. 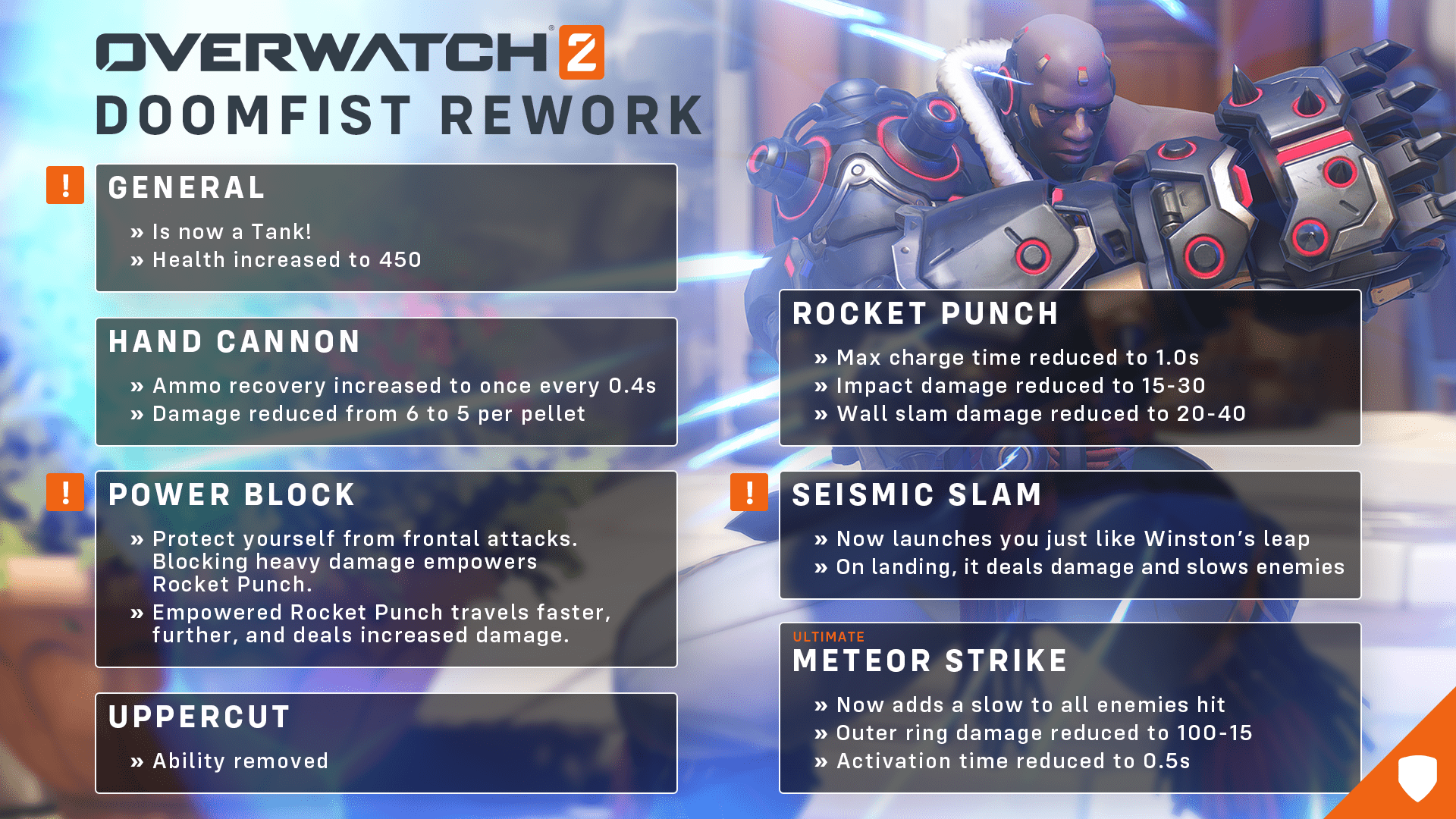 So far, this first beta is currently available on PC only, and is available to India, Southeast Asia, North America, Europe, Latin America/Brazil, Korea, Japan, Australia/New Zealand, and Taiwan. However, Blizzard has assured everyone that more regions will be rolling out the beta test as new updates are revealed.

For those curious, here are the system requirements:

The limited-time campaign begins on April 27, 2022 at 10:00AM PT and lasts until 6:00PM PT. Viewers will need to tune in to watch a select group of streamers broadcasting the Overwatch PvP Beta under the Overwatch category. Viewers will be eligible for Twitch drops after watching any participating channel for four hours. 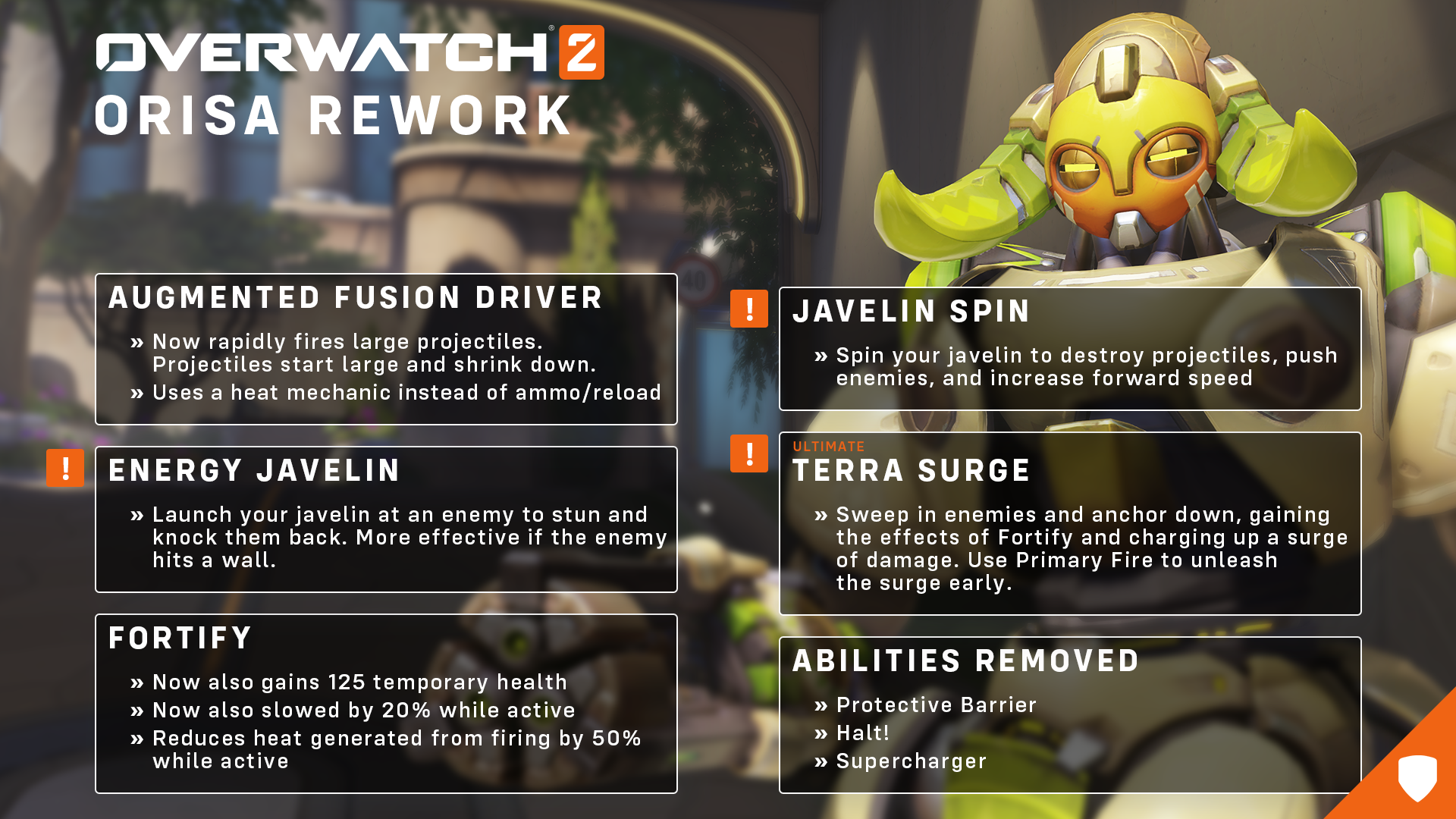 The Overwatch 2 PvP Beta will begin April 26 at 11am PT / April 27 (APAC time) and is scheduled to run through May 17 (date subject to change based on testing needs).