Apex Legends Mobile is now available on Android and iOS 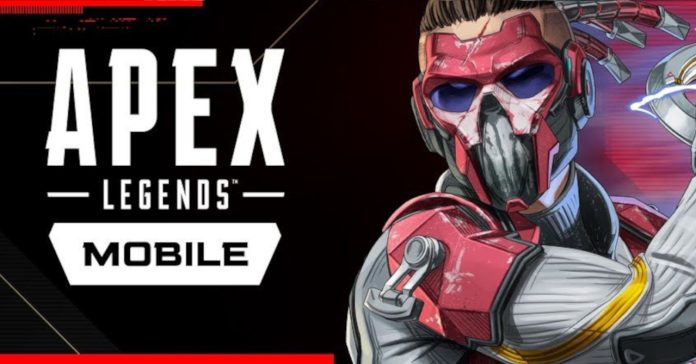 Coinciding with the launch is the kickoff of Season 1 which comes with a bevy of new content, including the mobile-first Team Deathmatch game mode, as well as the Season 1: Prime Time battle pass. This battle pass will give players lots of new cosmetics and other items.

Soon, players will also get new content, Limited Time Modes, Legends, region-specific content, and Town Takeovers which are independent of the console and PC versions. You can expect these new content to arrive in the coming weeks and months.

At launch, the game features the following maps and game modes: 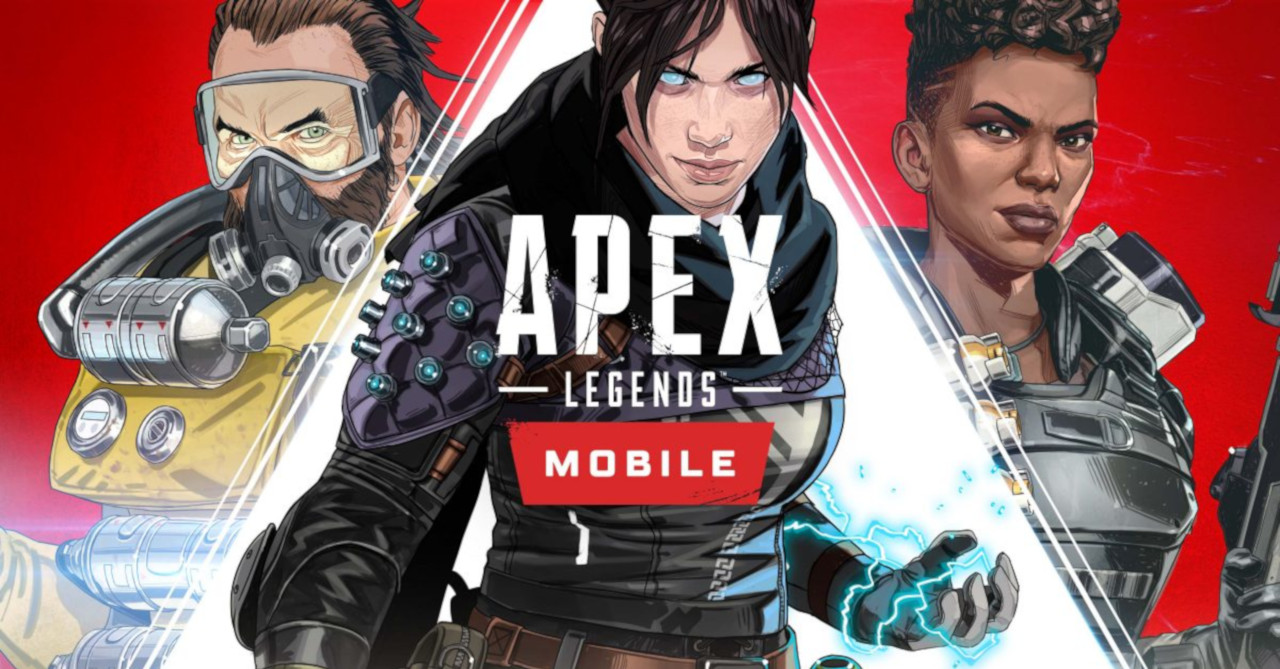 In case you’re unfamiliar, Apex Legends Mobile is a smartphone port of EA and Respawn Entertainment’s hit battle royale. The game promises to give players a similar Apex Legends experience on mobile devices. Though it does come with some key differences and additions from the PC/console version, one of which is Fade, the new playable character, Fade.

Apex Legends Mobile is now available from Google Play and the App Store today, for free.

For the latest news and updates on the game, as well as to connect with the community, you can join the official game Discord at: https://discord.gg/apexph.