Check out these new games available on Game Pass

Here are some newly-released games that you can play on Game Pass. 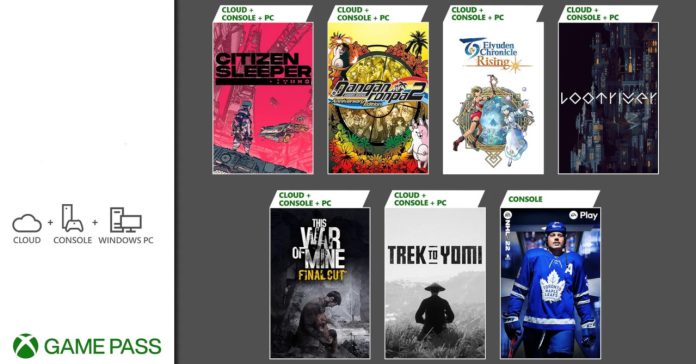 In case you missed it, Xbox has launched PC Game Pass officially in the Philippines last April, and for the month of May 2022, Xbox released a wide range of games to bolster the service’s games lineup.

From Eiyuden Chronicle: Rising to Farming Simulator 2022, here are the games that were released on Xbox and PC Game Pass in May 2022.

This War of Mine: Final Cut

In case you’re unfamiliar, PC Game Pass is Microsoft’s video game subscription service which features over 100 games on PC which subscribers can download and play. Aside from titles that are being added every month, Game Pass also features a library of Xbox Game Studios, as well as Bethesda games.

In the Philippines, a PC Game Pass is priced at PHP 119 per month. As a special offer, new subscribers will get their first 3 months for only USD 1 or PHP 49.

While PC Game Pass is available in the country, Xbox Game Pass (which is Game Pass for Xbox consoles) is not officially available.