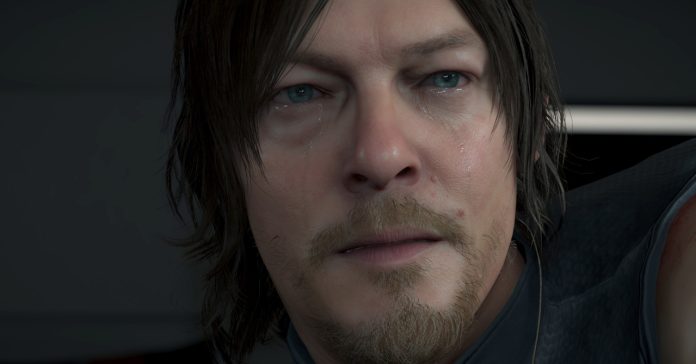 It’s been over two years since the game’s official release, and recently, Norman Reedus seemingly confirmed that a Death Stranding sequel is currently in the works.

Specifically, Reedus was interviewed recently by LEO Edit. During the interview, he was asked about Death Stranding, and he said that “We just started the second one.”

He followed this by saying:

“It took me maybe two or three years to finish all the MoCap sessions and everything. It takes a lot of work. And then the game came out, and it just won all these awards, and it was a huge thing, so we just started part two of that.” 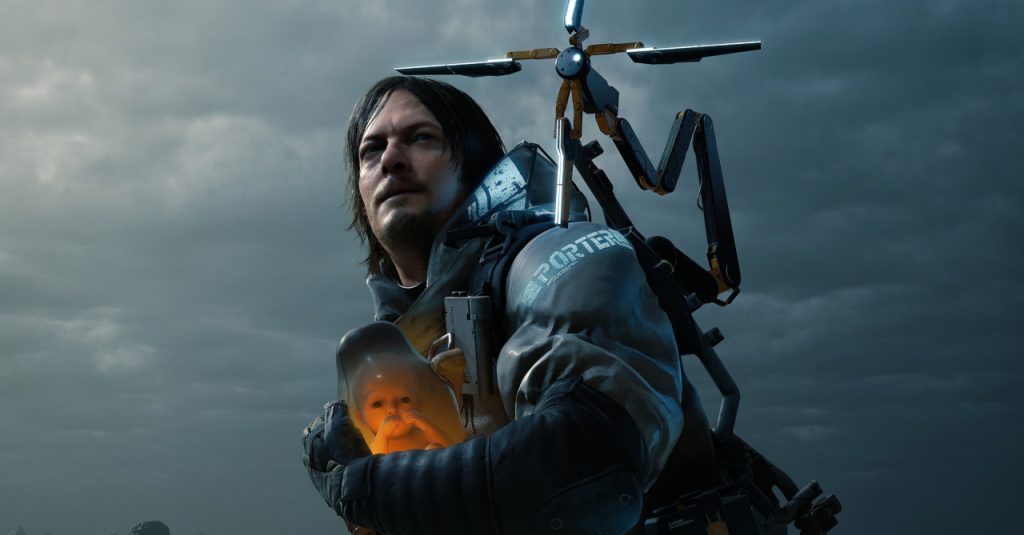 Now, this seemingly confirms that Death Stranding 2 is now in the works. Though currently, there’s no official announcement yet on if a sequel to Hideo Kojima’s latest tile is actually in development.

While Kojima himself has not mentioned anything about Reedus’ seeming confirmation of Death Stranding 2, he did tweet several pictures with Norman Reedus along with the words “Go to your private room, my friend”.

Again, this did not confirm nor deny the Death Stranding sequel report. Though it wouldn’t be too much of a surprise if this is indeed Kojima Productions’ next project. After all, the first Death Stranding was a big success, with the game selling over five million copies as of March 2021.