Fall Guys will also launch on Xbox, Nintendo Switch, and PlayStation 5 this June. 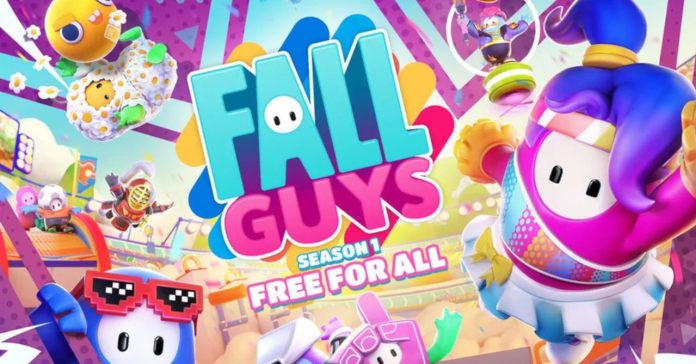 Almost two years since its release, Fall Guys will be free-to-play once it launches on Xbox, Nintendo Switch, PlayStation 5, and the Epic Games Store on June 21.

Alongside this launch, their developer Mediatonic will be giving the game a hard reset of sorts to make way for “Season 1: Free For All.” It’s also worth noting that Fall Guys will support cross-play and cross-progression between platforms moving forward.

Now, if you purchased the game upon launch in 2020, I’m sure you’re wondering what comes next. Thankfully, those who already own the game on PS4 and Steam will be awarded with a Legacy Pack that includes unique cosmetics plus Fall Guy’s first paid-for Season Pass that serves a a premium version to the free-to-play battle pass. 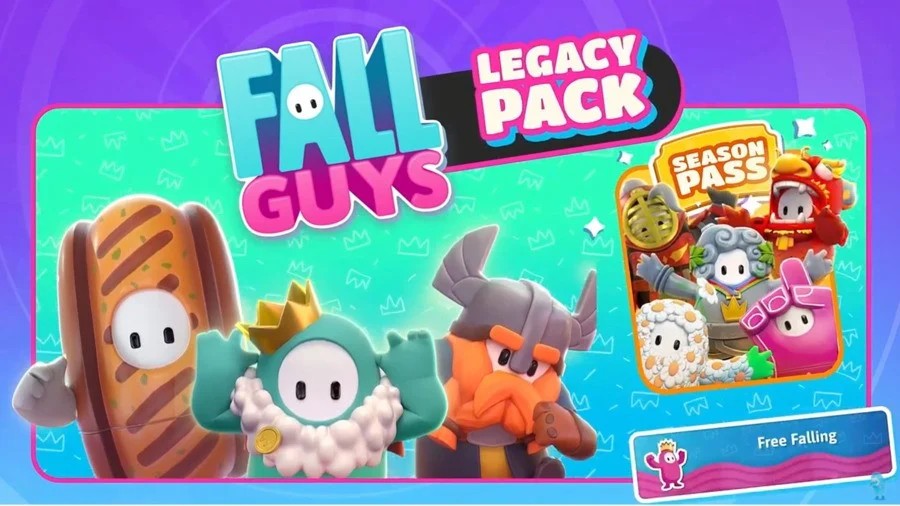 The launch will also introduce a new form of currency called Show-Bucks which can then be used to purchase the Season Pass. No actual price has been announced, and it’s still unclear whether this currency can also be converted to purchase cosmetics.

This free-to-play move for Fall Guys is definitely a great to introduce players who’ve been reluctant to purchase the game before, and entice older players to return. It looks like we have a lot to expect once Fall Guys re-drops onto your console of choice this June 21st.