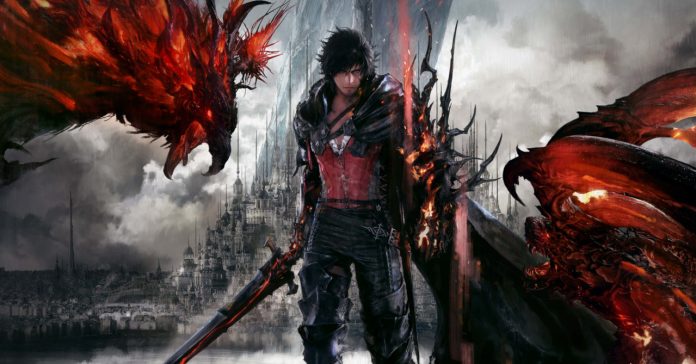 Specifically, Yoshi-P mentioned new updates on FF16 at a recent stream for NieR Re[in]carnation (as translated by @aitaikimochi). During the stream, he said that the trailer for the game is done and will release soon. Regarding the trailer, he also said that the announcement was delayee due to “certain factors.”

Aside from the upcoming trailer, what’s arguably more exciting for Final Fantasy fans is that Yoshi-P mentioned that it is pretty much complete, and that the dev team has spent a long time polishing and debugging the game.

FF16 news by Yoshi-P from the NieR Re[in]carnation stream:

-The trailer is done. Certain factors caused the announcement to be delayed, but it should drop “soon”

-The game is pretty much complete

Of course, there’s no official word yet on when the game will release, nor is there info on when the trailer will drop. But given how casually Yoshi-P has given these Final Fantasy 16 updates, it’s safe to say that we won’t have to wait too long to see more of the game and to play it as well. At the latest, the second Final Fantasy 16 trailer will likely drop at June, around the time when E3 is supposed to take place.

Final Fantasy 16 is releasing on the PlayStation 5. Currently, there’s no word yet on if it will release on other platforms.