Looks like we won't have to wait too long for FF16! 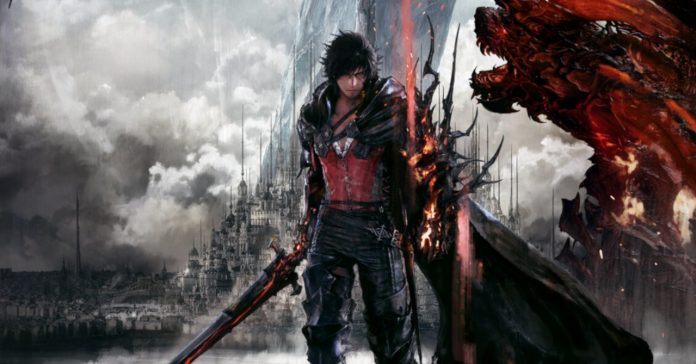 After a hot minute of speculation, the trail of breadcrumbs towards the development of Final Fantasy 16 has finally reappeared. In conjunction with Final Fantasy 35th Anniversary collaboration, good ol’ Naoki “Yoshi-P” Yoshida drops some info on the game via Uniqlo’s official magazine.

We got receipts. Translated, of course, courtesy of @aitaikimochi.

Yoshida Naoki says that FF16 is already in the final stages of development, and he says the story is a very well fleshed out one.

“We’re in the final stages of development for the new numbered game in the series, Final Fantasy 16,” said Yoshida.

Exactly what everyone wanted to hear. Or read. Why not both? 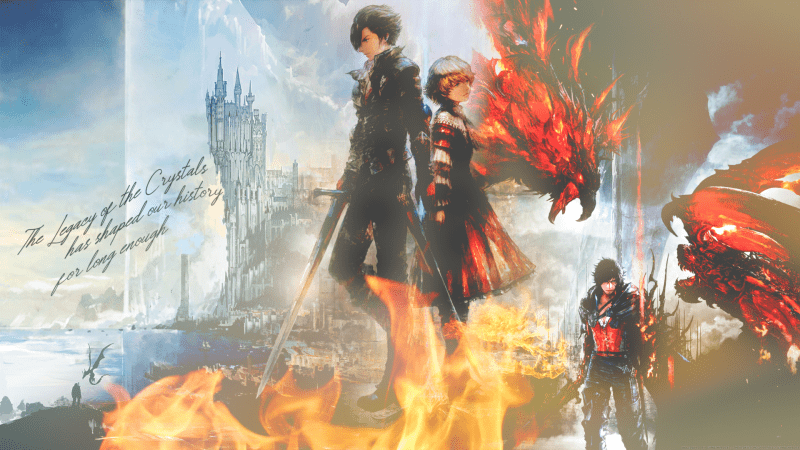 Yoshi-P elaborates on how the new title will give more attention to the single player experience, likely in contrast to its critically acclaimed MMORPG older sibling. He talks more about the story, and how this title just might be the hook that could reel in the players who’ve since let go of the franchise.

“For those who have grown up and realized that reality isn’t kind to you and have drifted away from Final Fantasy, we hope that FF16 will be a game that can bring back anew the passion that you once had with the series,” stated Yoshida.

Color me intrigued, but that sounds like a pre-order.

Final Fantasy 16 is set to release soon as a PlayStation 5 exclusive.