Final Fantasy 7 Remake director, Tetsuya Nomura revealed that FF7 news will be announced next month. This “announcement of an announcement” was made during a recent Japanese live stream for Final Fantasy 7 The First Soldier.

While Nomura didn’t exactly state what about Final Fantasy 7 we’ll find out this June, it’s possible that Square Enix will finally give us an update on Final Fantasy 7 Remake Part 2.

Of course, it’s also possible that news is about another upcoming Final Fantasy 7 spin-off like The First Soldier. But given that Square Enix is currently celebrating the series’ 35th anniversary, we wouldn’t be too surprised if they wanted to make a splash and unveil FF7 Remake Part 2. 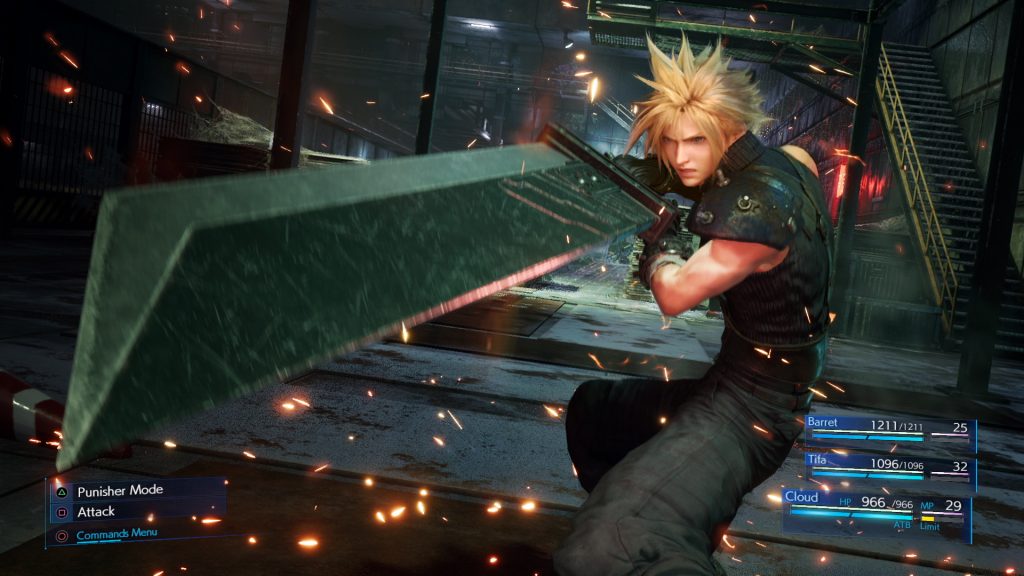 In case you haven’t been keeping up to date with the FF7 Remake, the game that was released back in April 2020 is only the first part as it covers only the Midgar portion of the original game. This means the full FF7 Remake project will be composed of multiple parts, and Square Enix has yet to reveal how many parts are remaining.

Aside from FF7, there’s also reason to believe that Final Fantasy 16 will also get new info soon, possibly even a release date. After all, Director Yoshi-P recently mentioned that FF16 is “pretty much complete.”