Game on with Globe! 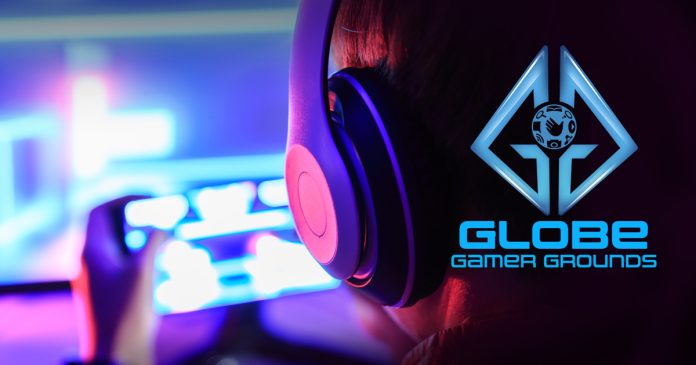 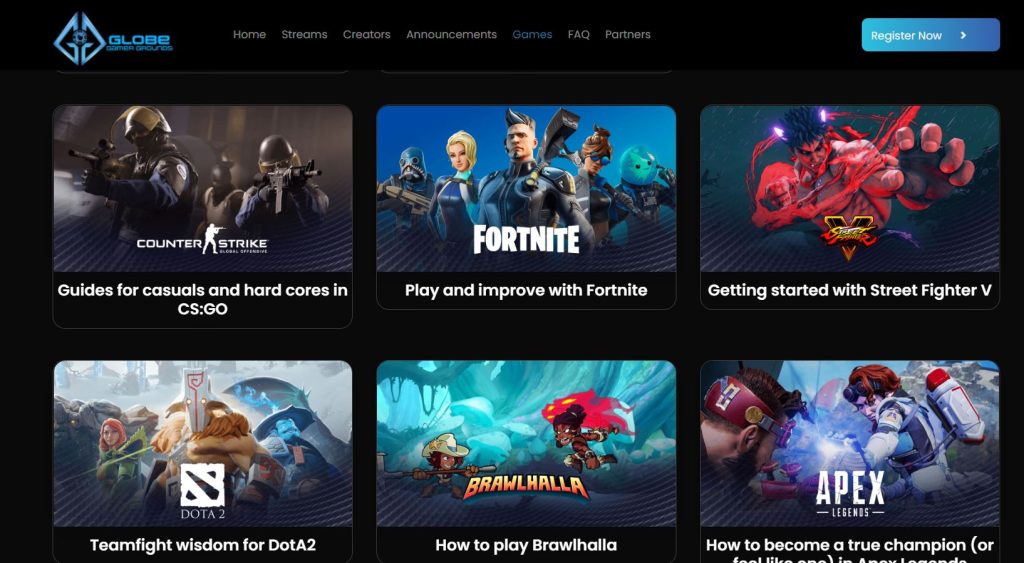 It was conceived in the early parts of 2021 and came to fruition just a few weeks back with Globe’s Game Well Played campaign.

Armed with a solid partnership between Globe Telecom, Swarmio Media and Telekom Malaysia, the vision for Globe Gamer Grounds is to be an all-in-one portal where gamers, regardless of skill level can come in, participate in locally crafted tournaments or host tournaments themselves. This also means having the built-in ability to win prizes that are relevant to the individual gamers.

We got the chance to talk to Ralph Aligada Head of Games and Esports from Globe about various aspects of Globe Gamer Grounds, how it was formed and what are the plans moving forward. 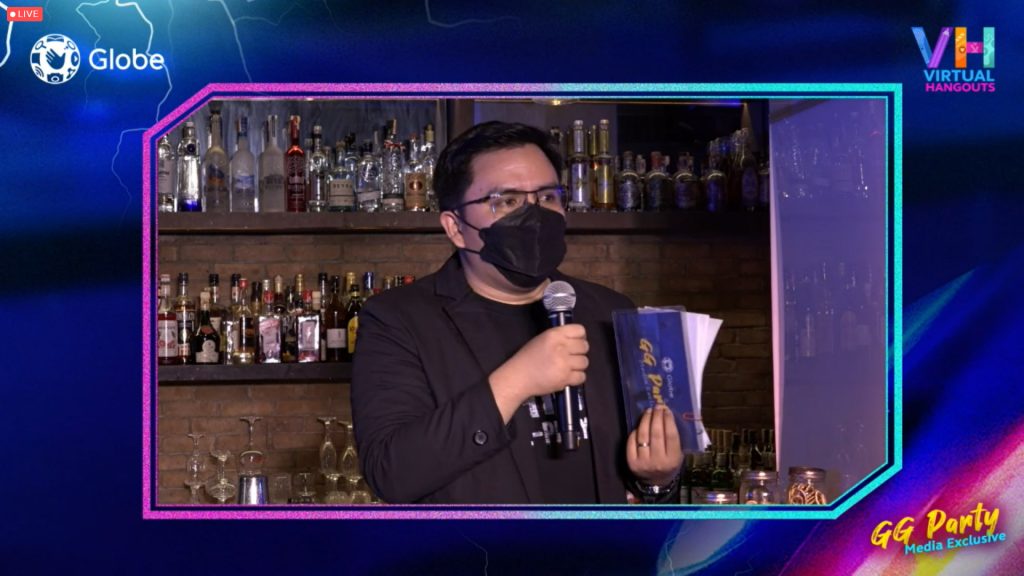 UnGeek (UG): Can you tell us about how the project came about?

Globe Gamer Grounds was actually started by the Globe Games and Esports Team before I came on board, with the initial concepts being discussed by the team (then under DC Dominguez) as early as April 2021. The idea was to utilize games as a service and build an ecosystem where we utilize a community approach – creating community tournaments, rewarding subscribers, and monetizing via data packs and other Globe SKUs. We reached out to potential partners from August to September, and by December, after a thorough tech and commercial evaluation, we awarded the partnership to Swarmio Media and Telekom Malaysia.

UG:  There’s a lot of talk about creating safe-spaces for gamers these days, amidst toxicity especially in competitive online games. Is Globe Gamer Grounds something like this? What was the intention when you guys conceptualized this?

Initially, building the all-in-one gaming platform was an approach to reach the less hyper-competitive side of esports. The bigger tournaments, those that reach millions of viewers, are usually the professional tournaments. Those that join the pro tournaments comprise less than 1% of total gamers. The problem we saw was – how do we engage them? What was it that kept them from joining open tournaments? How do we engage with them?

We then did a deep dive and approached everything from a total gamer perspective. There are different kinds of gamer motivations. Whether you’re someone who’s just interested in games to explore new worlds and lore, or an extremely competitive person who loves winning matches and challenges, or you’re someone who just likes hanging out with friends online, or someone who just uses games to pass the time. Platforms already exist but they always only cater to one or two types of gamers and their motivations.

Thus, the approach to all-in-one platforms came into play. The creation of challenges, opportunities for creators, and a very community-based approach to games is the best way to engage our subs in a meaningful, sustainable, and genuine manner. We want to give them everything they want on the platform, and more. We want to create safe spaces, where toxicity is frowned upon and inclusion is celebrated. We want Globe Gamer Grounds to be the gateway to good gaming.

UG: That’s actually great considering a lot of online games nowadays are having difficulty policing and managing toxic gamer behavior. It’s becoming rampant but with a platform like this, it should lessen that, right? Considering the idea behind it is fostering good gaming through community building.

Right, but ultimately competitive games will (eventually) produces toxic players. Operationally, we have moderators who will screen the communities (whether they’re on Discord or FB) accordingly. This will be accompanied by a series of content and educational campaigns highlighting the good of gaming and promoting inclusivity and less toxicity for all.  It all aligns with our thrust to do good for our communities.

UG: We noticed that Globe Gamer Grounds is seemingly open to other networks as well. Was this the intention all along? It’s not locked for Globe subscribers only?

Yup, Globe Gamer Grounds is open to every network, not just Globe. We really want to make it network agnostic and open the platform up to more people. The focus really is building organic communities from the ground up and we understand that in order to do that you have to open the space to everyone that you can. But again, Globe subscribers will get better perks later on.

Globe Gamer Grounds will be resting community-centered tournaments with equivalent prizes. Prizes come in the form of Ember Points, which you can use to buy game-related items (in-game currency, carrier-based products, and even merchandise). But by July, we will also be utilizing GCash as a form of prize.

We’ll also be slowly introducing subscription-based services. Right now, the platform is free for the basic account but the when the subscription service comes in via charge to load, charge to bill, or charge to GCash you’ll get the following:

4) Our content creator plays (which we will be revealing soon), where we are on the lookout for the next big thing in streaming

5) Better offers and deals on the marketplace

We’re hoping to see a robust place filled with gamers creating their own tournaments and slowly building their pockets of community.

Signup to Globe Gamer Grounds today and if you’re part of the first 100 signees, you get 500 Ember Points as a welcome gift.