Here are the most exciting shows releasing on Netflix this June! 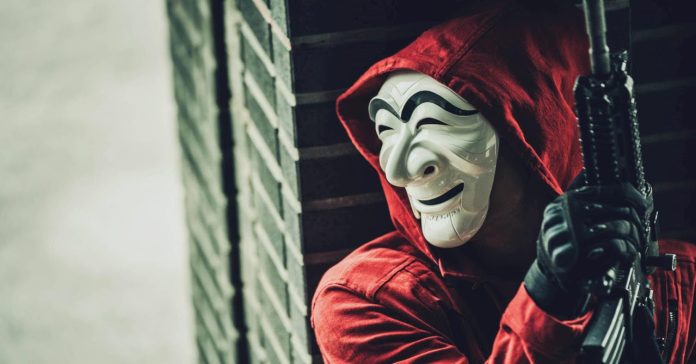 Just like always, Netflix has come through with some new shows to tickle your fancy for the month of June 2022. While it’s more of a “check for yourself” kind of feeling in the movie department, there are a lot of shows to recommend–both brand new and new seasons.

Thankfully, we were able to calm ourselves and narrow things down, just a teensy bit.

It’s really hard to get things wrong when it comes to sports movies. Whether it be comedy, or inspirational, there’s always something to enjoy. Since we have Adam Sandler taking the lead, we can likely expect both.

In a story about a down-on-his luck scout for the 76ers going across the world to find what could be the NBA’s next big thing, there’s bound to be some very good #feels in this flick. Also, in case you missed it, Adam Sandler is a brilliant actor.

If you’re looking for a fast-paced visual spectacle of an anime, then it’s best to check this one out. Six episodes, my dudes. You can manage.

La casa de papel was already one banger of a show with 3 seasons worth of drama, action, and a whole lot of intrigue. Now, imagine that kind of series and slap on some Korean writing. You can’t tell me that doesn’t sound good.

What we get is basically a remake of the original, but set in the Korean Peninsula. Same set of characters, but with different personalities and sensibilities. This should be quite the watch.

Okay, now hear me out.

Premises like this aren’t the most intriguing at first glance. But if you consider the times where it sort of worked, like in films like Mouse Hunt, it gets a bit interesting–if you add Sir Rowan Atkinson to the mix.

Everything is better with Rowan Atkinson in it. While the Johnny English sequels weren’t AS good as the first, they’re still worth the watch. It’s just always great to see comedic genius at work.

If you’re looking for something else, worry not. Netflix has always got you covered. Feel free to check out what’s in store for everyone this June.