Netflix launches new mobile games for the month of May

Netflix is expanding its mobile game lineup this month with four new titles. 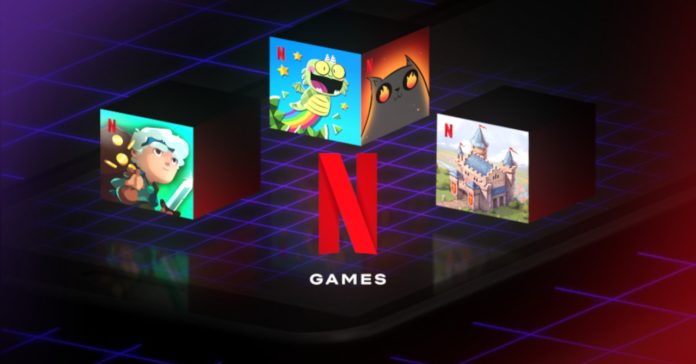 After expanding to games last November, Netflix has released four new mobile games for May 2022. 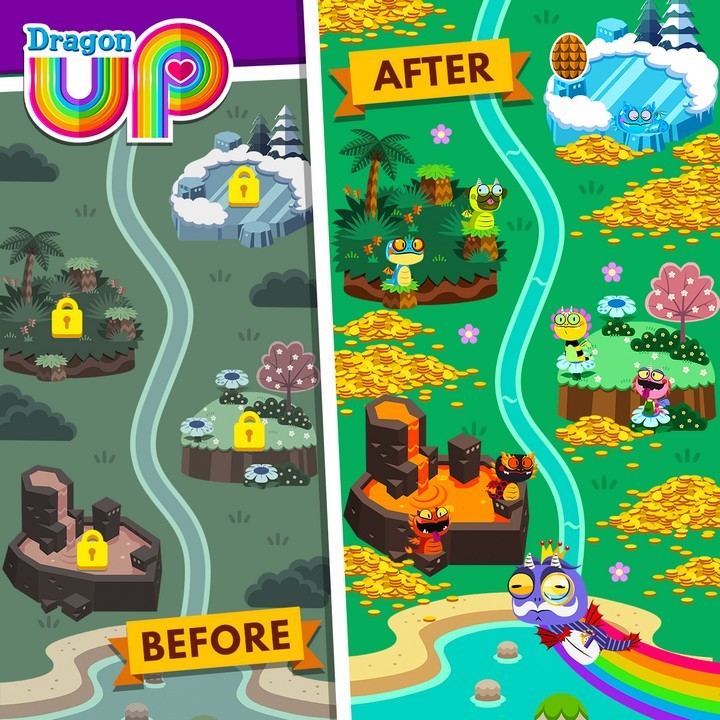 Dragon Up is a game which has you hatch and collect rare dragons. Then, you have to help them revive their magic.

This idle adventure single player game features dragons with unique designs, and lets you expand your kingdom, as well as collect cards and potions along the way to increase your dragons’ abilities. 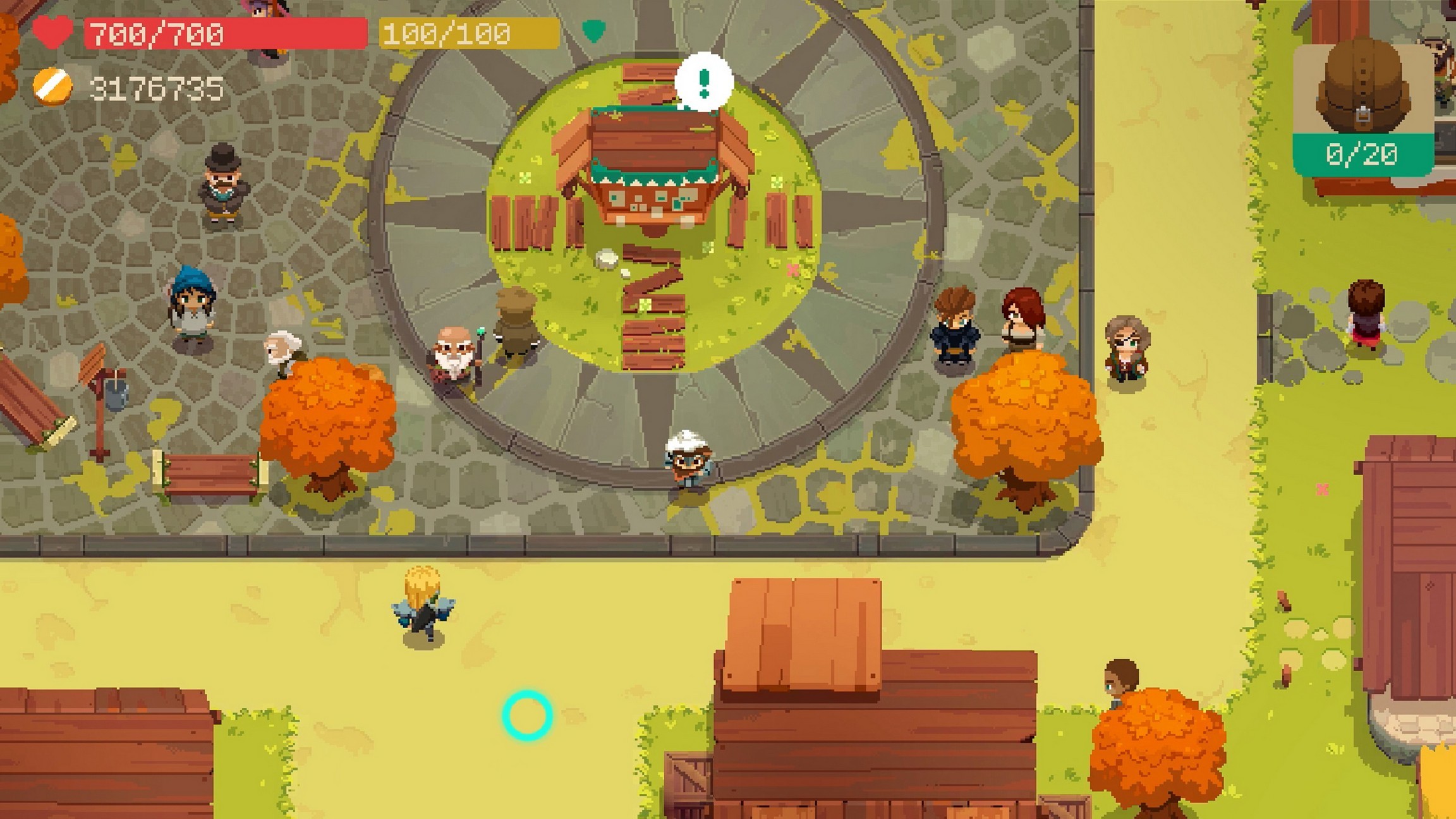 Moonlighter is a mobile RPG adventure where you play as Will, a courageous shopkeeper who secretly dreams of becoming a hero.

During the day, you can put items on sale, set their prices carefully, manage gold reserves, recruit assistants and work toward shop upgrades. Though you will also be able to craft  armor and weapons, and use existing equipment to level up your abilities. This is because you can play the hero at times as shady individuals may want to steal your precious items. 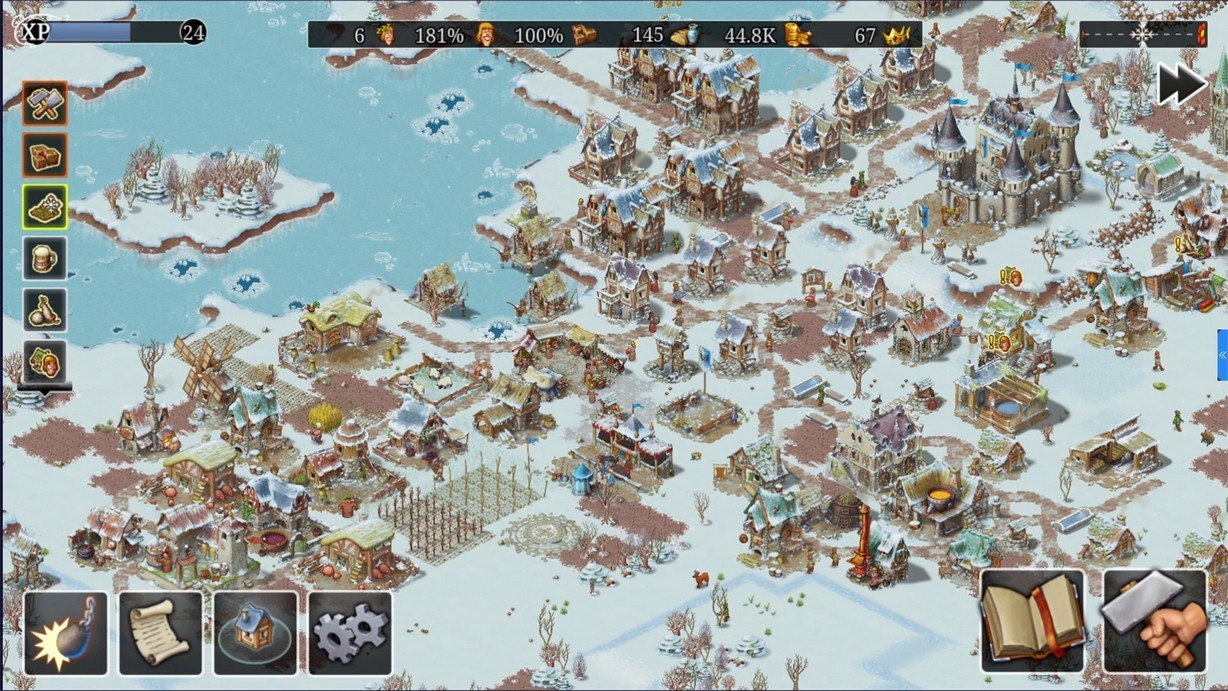 Townsmen is a strategy game where you run your own kingdom. Starting from a small village, you can build your way up to a massive kingdom. Though you will need to care for your settlers, all while managing the ever growing medieval metropolis.

Exploding Kittens – The Game (May 31) 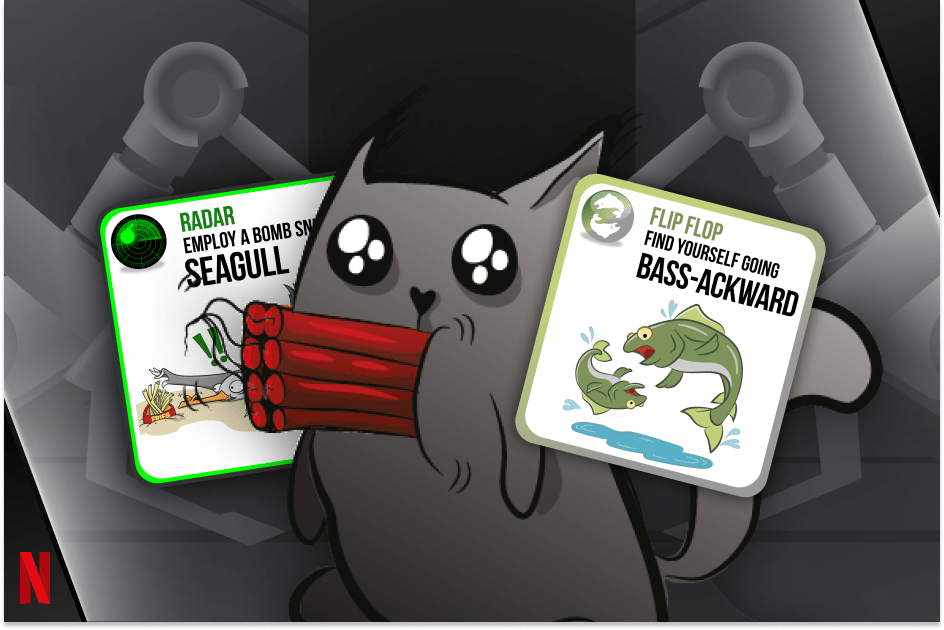 Finally, we have Exploding Kittens, a tabletop game where you draw as many cards as you can and do your best to dodge (or defuse) fatal felines. This game can be played as a single player title, or as a multiplayer game with up to five friends.

All these mobile games are available now, or will be available on May 31, 2022 for Exploding Kittens, on Netflix on iOS and Android.