Here's hoping for a new God of War Ragnarok trailer! 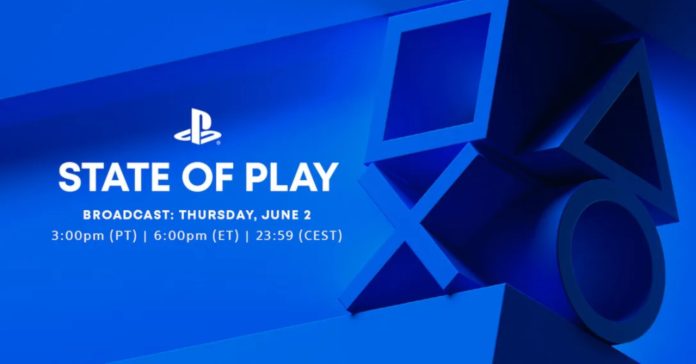 PlayStation has announced that its next State of Play is happening on June 2 (June 3 in the early morning in the Philippines), and it will feature 30 minutes of new trailers and announcement. This follows the State of Play stream that Sony held back in March.

The 30-minute stream will feature a range of reveals from third-party developers, as well as new games that are in development for PlayStation VR2. Though in their announcement, PlayStation didn’t mention any specific game that will be revealed.

Given that PS VR2 games will be showcased, it’s a safe bet that we’ll see more of Horizon Call of the Mountain, one of the first confirmed games for Sony’s next-gen VR platform.

Curiously, Sony did not mention that there will be no God of War Ragnarok news. So, it’s possible that we might get another trailer for Ragnarok, and hopefully even a release date. Though don’t hold your breath for new God of War news as Sony typically gives major exclusive their own State of Play showcase.