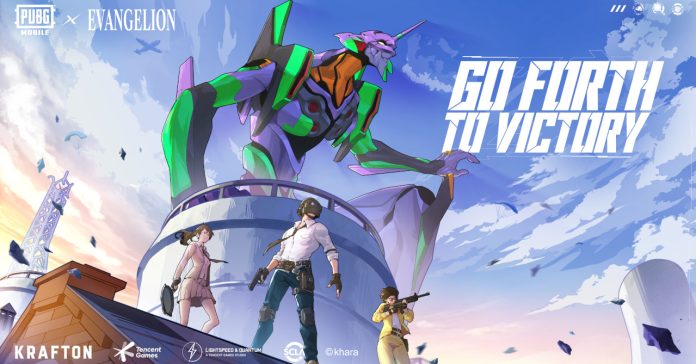 PUBG Mobile has announced a new Evangelion collaboration, and it brings a new game mode, in-game items, and more.

The new game mode is the highlight of the new collab, and it will feature EVA Unit-01 against Evangelion’s 6th Angel. This game mode will be available from May 19 to June 19, 2022.

How the mode works is that players will start off in a special shrunken Blue Zone at the beginning of each match. There, they witness the 6th Angel’s appearance on Spawn Island firing a powerful laser. Players can follow the action by finding EVA-01’s spawn point on the mini-map and observe the Angel’s path forward.

Fortresses in the island will open fire on the Angel, though the Angel will unleash its own attack on them. In the chaos, players can seize supplies from the destroyed fortresses for their benefit. There will also be more supply crates throughout the combat zone with valuable resources. Players can also use Blue Zone grenades to create a mini Blue Zone, which depletes Health. Plus, there will be a limited-time Respawn period near the beginning of the match where fallen teammates can be revived.

While the limited-time game mode will be available on the 19th, starting May 14, players will also be able to grab exclusive Evangelion collaboration items, including plugsuits, themed parachutes, and more. A special buddy will also be landing in the game for players to partner with. 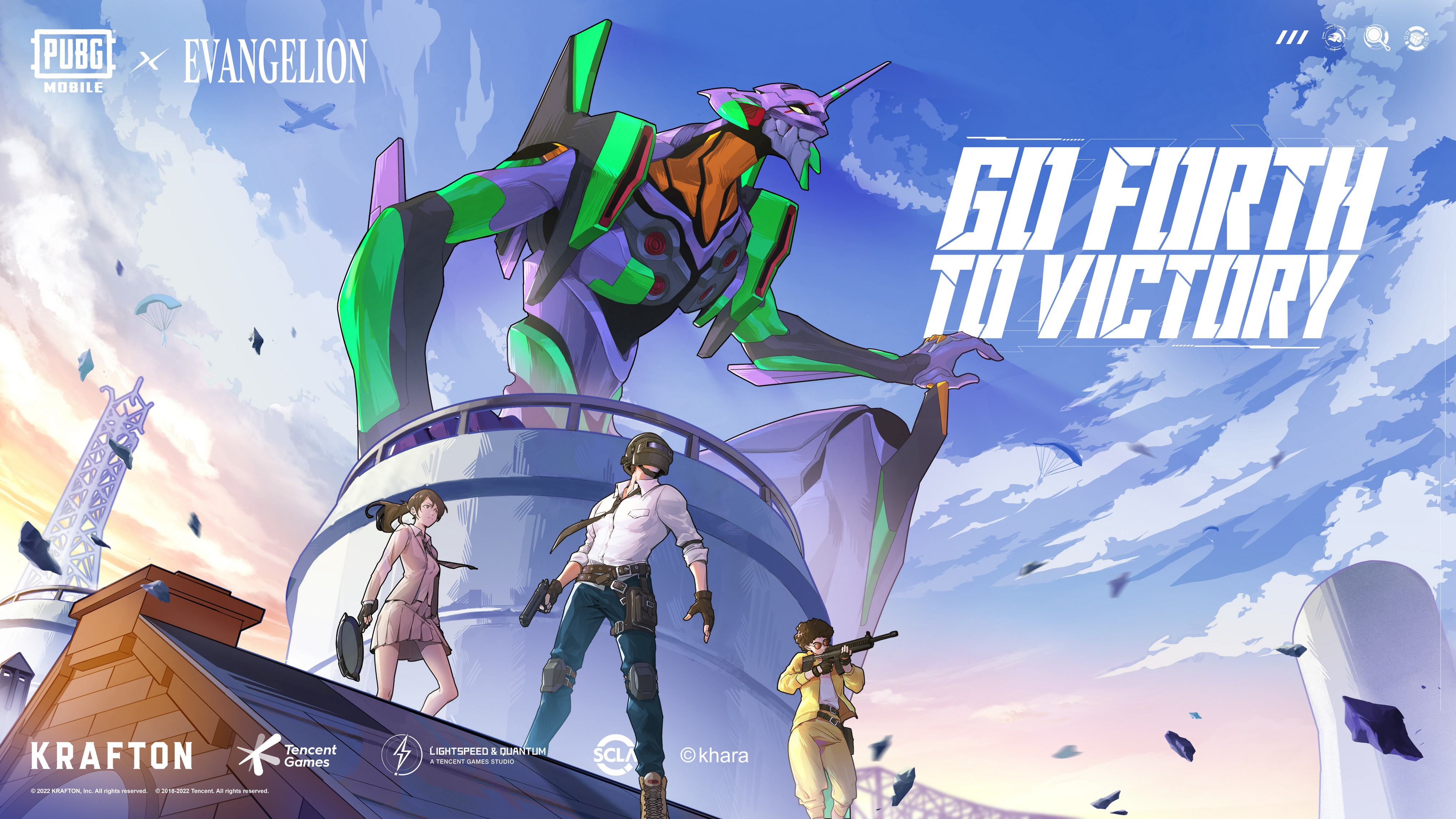 Aside from Evangelion, PUBG Mobile has also had collab events recently, including with Arcane and Jujutsu Kaisen.