Team Philippines are the MLBB champions at the 31st SEA Games 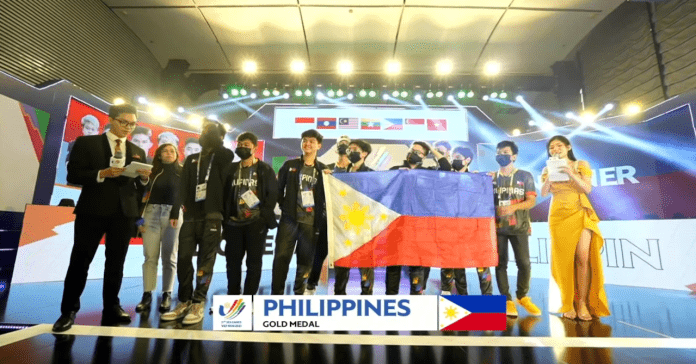 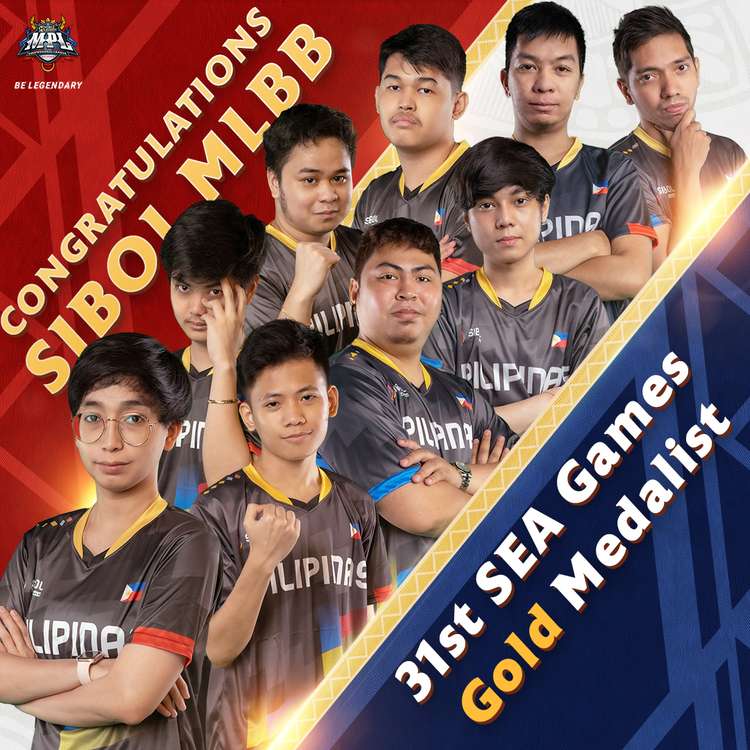 They were flanked by newcomers Kyle “Dominic” Soto, Howard  “Owl” Gonzales, and Russel “Eyon”  Usi. It’s worth noting that Soto, Gonzales, and Usi have never competed in any Mobile Legends: Bang Bang Professional Leagues or tournaments prior.

SIBOL were not alone on their journey, as they were under the guidance and leadership of coaches Kristoffer Ricaplaza and Aniel Jiandani.

As per Esports Charts, the 31st SEA Games MLBB tournament reached a new peak-concurrent viewership of 2.2 million with an average of 610,000 viewers.

This is not the first time the Philippines and Indonesia locked horns. They were also the MLBB finalists during the 30th SEA Games, with the Philippines hailed as the champions with a 3:2 match score.

History truly repeats itself in the most glorious fashion.

With their win, the SIBOL Mobile Legends team joins the Wild Rift Women’s team in bringing home esports gold for the Philippines.

- Advertisement -
Previous article‘Hooked on You’ is a Dead by Daylight spin-off where killers will hook you
Next articleGenshin Impact 2.7 features new characters and events