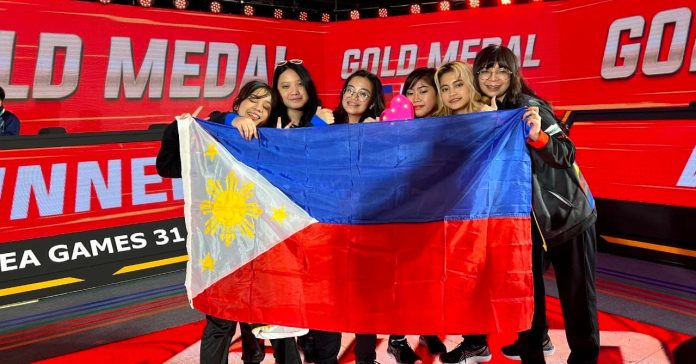 The Philippines’ own Team SIBOL Wild Rift Women’s team bagged the first esports Gold medal for the 31st SEA Games. And if you weren’t able to watch the games, the team took home gold in convincing fashion!

Even en route to their Finals win, the Wild Rift team of SIBOL dominated the group stage as they got a 4-0 score after the said stage to take the top spot in their group. Following the group stage, the team faced the Thailand Wild Rift women’s team and defeated them to secure a finals berth.

The SIBOL Wild Rift Women’s team at this year’s SEA Games consists of the following players:

This is the first esports gold medal for the Philippines in the 31st SEA Games in Hanoi, Vietnam. There are more esports events that are ongoing, including Mobile Legends: Bang Bang, PUBG Mobile, and more.