The vivo T series is releasing in the Philippines

vivo is launching two new gaming smartphones in the Philippines. 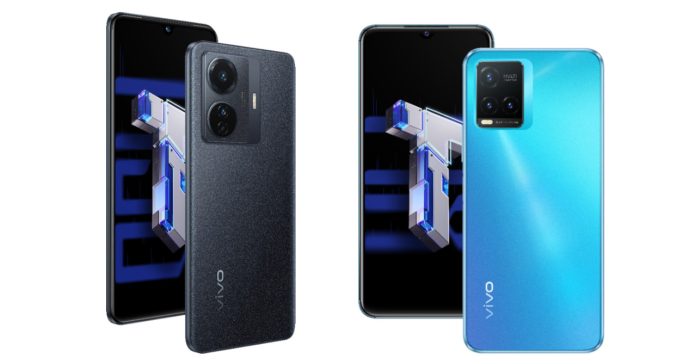 After releasing the Y01 budget smartphone, vivo has just revealed that it is launching its T series of smartphones in the Philippines, including the T1 5G and T1x.

While vivo has yet to fully reveal the specs of the new phones, the brand did mention some features and hardware. For starters, the T1 series are powered by the Snapdragon 778G (for the T1 5G) and Snapdragon 680 (for the T1x) processors from Qualcomm. These processor choices mean that both phones should have enough power to run today’s popular games.

The T series also features a 4G and a 5G variant, and each of the models feature are expected to feature high refresh rate displays. In particular, the T1 5G will likely have an AMOLED display based on the T1 model that was released in other countries.

As for their cameras, both phones will have multi-camera setups. Both are expected to have large battery capacities as well.

vivo has announced that the official launch and online availability of the T series lineup in the Philippines will be sometime May 2022. For more information on vivo’s latest news and updates, you can head on over to vivo’s official Facebook, Instagram and YouTube channels.