Only for the most deep-pocketed Final Fantasy fans. 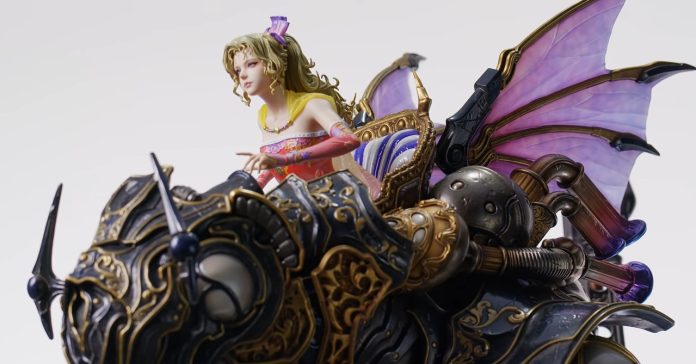 Square Enix’s Final Fantasy 6 Masterline statue is now available for pre-order in the Philippines, but it costs an eye-watering PHP 600,000!

This 1/6 scale Masterline statue features Terra Branford atop a Magitek Amor — an iconic image of FF6 and the logo of the game. The statue was announced back in October, but at the time, Square Enix hasn’t yet revealed the price. 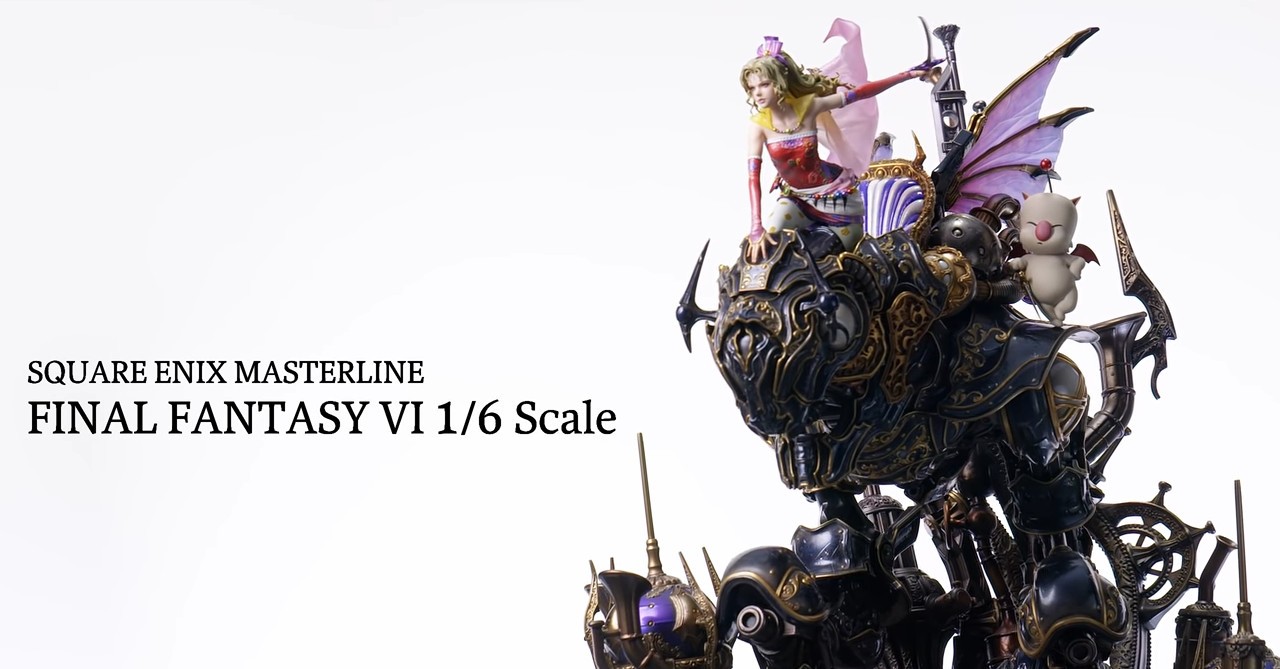 Now though, the statue has been made available for pre-order in the Philippines, including on Datablitz. At the statue’s store page, the pre-order price is listed at PHP 75,000, but that’s only the downpayment. At the description, it is listed that the Masterline statue will have an estimated SRP of PHP 600,000 – PHP 620,000.

If you check other stores, the pricing is quite similar. For instance, Hubbyte also lists the Masterline for pre-order, and at the said store, it has an estimated price of PHP 620,000 – PHP 625,000.

Why is this statue so expensive? For one, 1/6 scale is massive, making it incredibly difficult and time-consuming to manufacture, especially given the amount of detail on it.

Here’s a closer look at the statue: 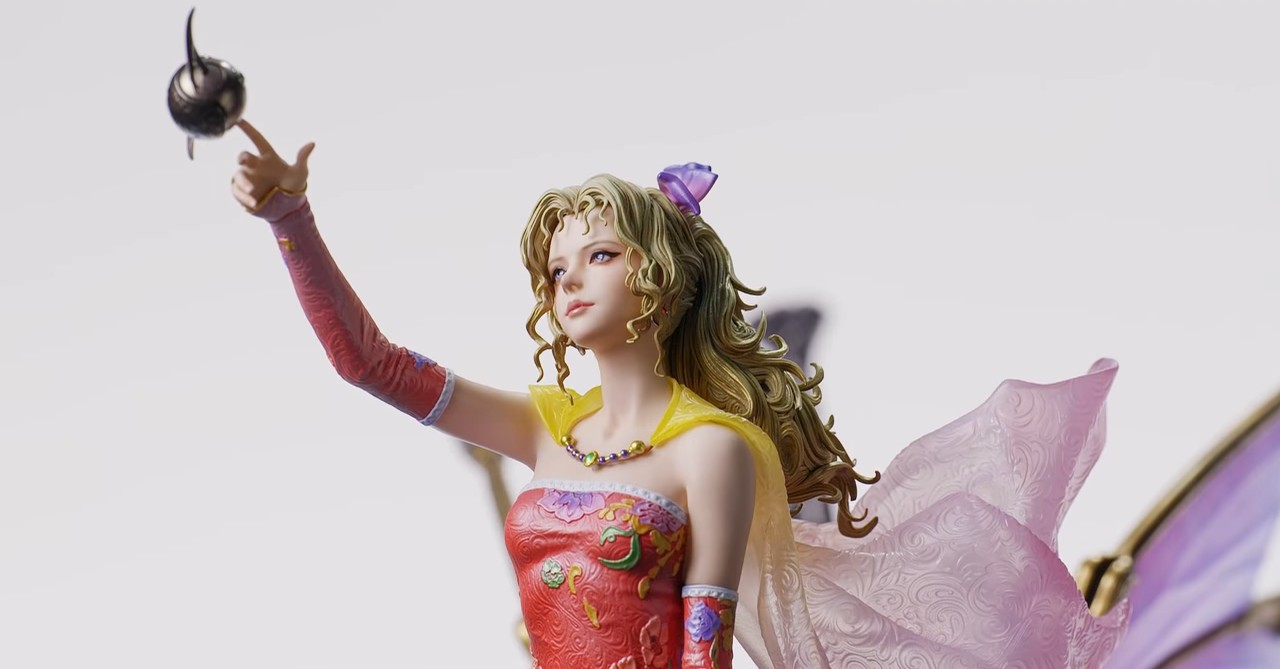 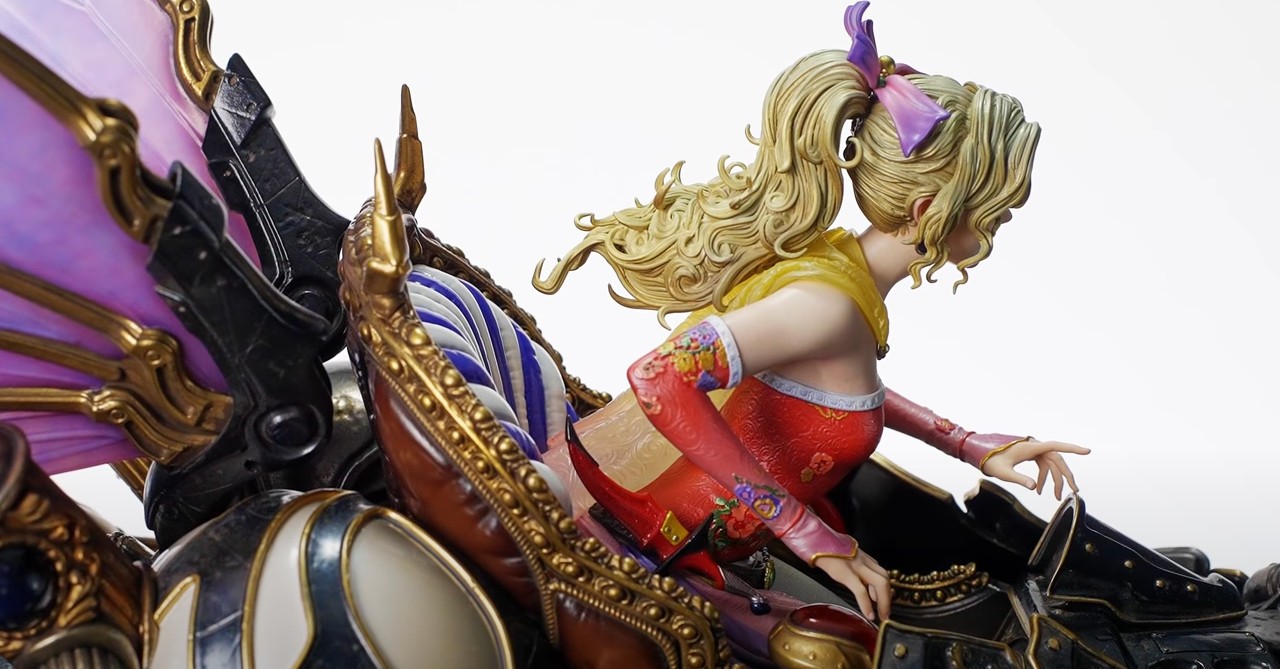 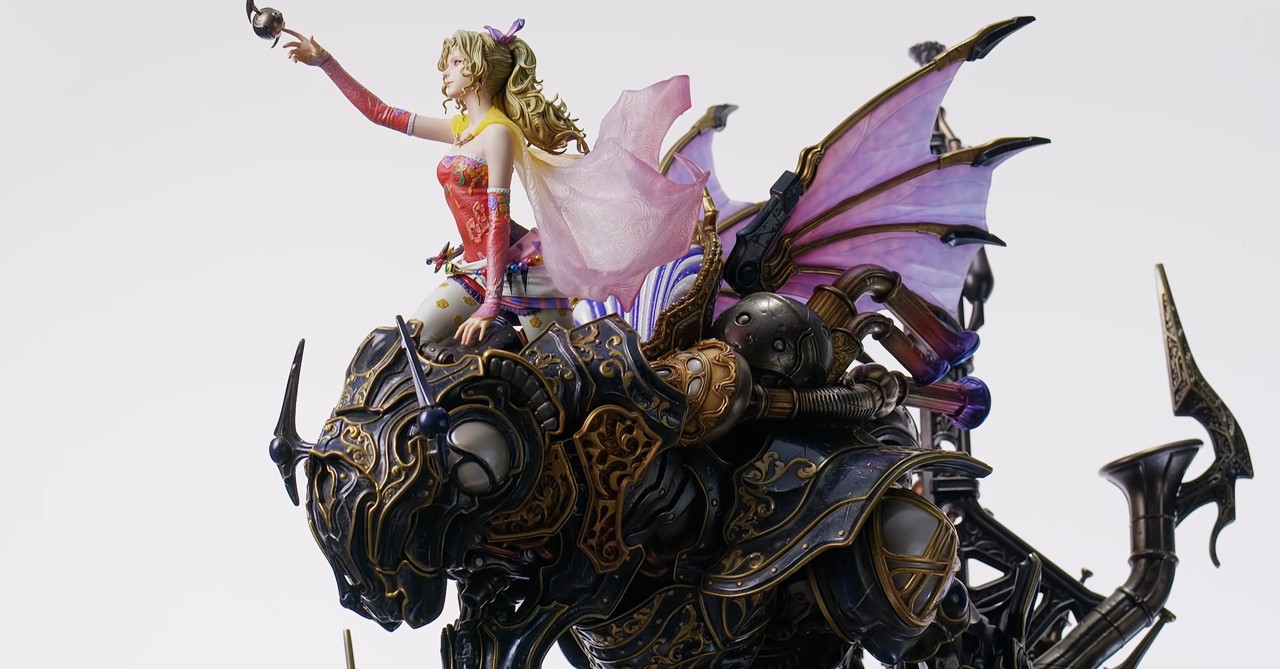 This Final Fantasy 6 Masterline is expected to release on July 2023.

In case you’re a super-rich Final Fantasy 6 fan and want to get this statue for your collection, you can pre-order now at Datablitz or at Hubbyte.