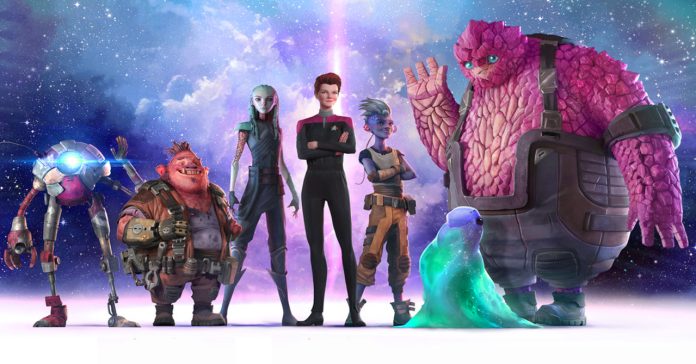 The popular animated series, Star Trek: Prodigy, is now airing in Southeast Asia on Nickelodeon. The series looks really good so far–a nostalgia trip, but with a fresh new take for younger audiences.

Their lovely peeps sent us our very own crew pack, and it is, quite literally out of this world. You’ll forgive me for the pun once you see what’s inside.

It’s a neat little package that has everything you need to kick-off your journey to boldly go where no one’s gone before. The box has says it all.

Once we crack this bad boy open, we get our sweet loadout. 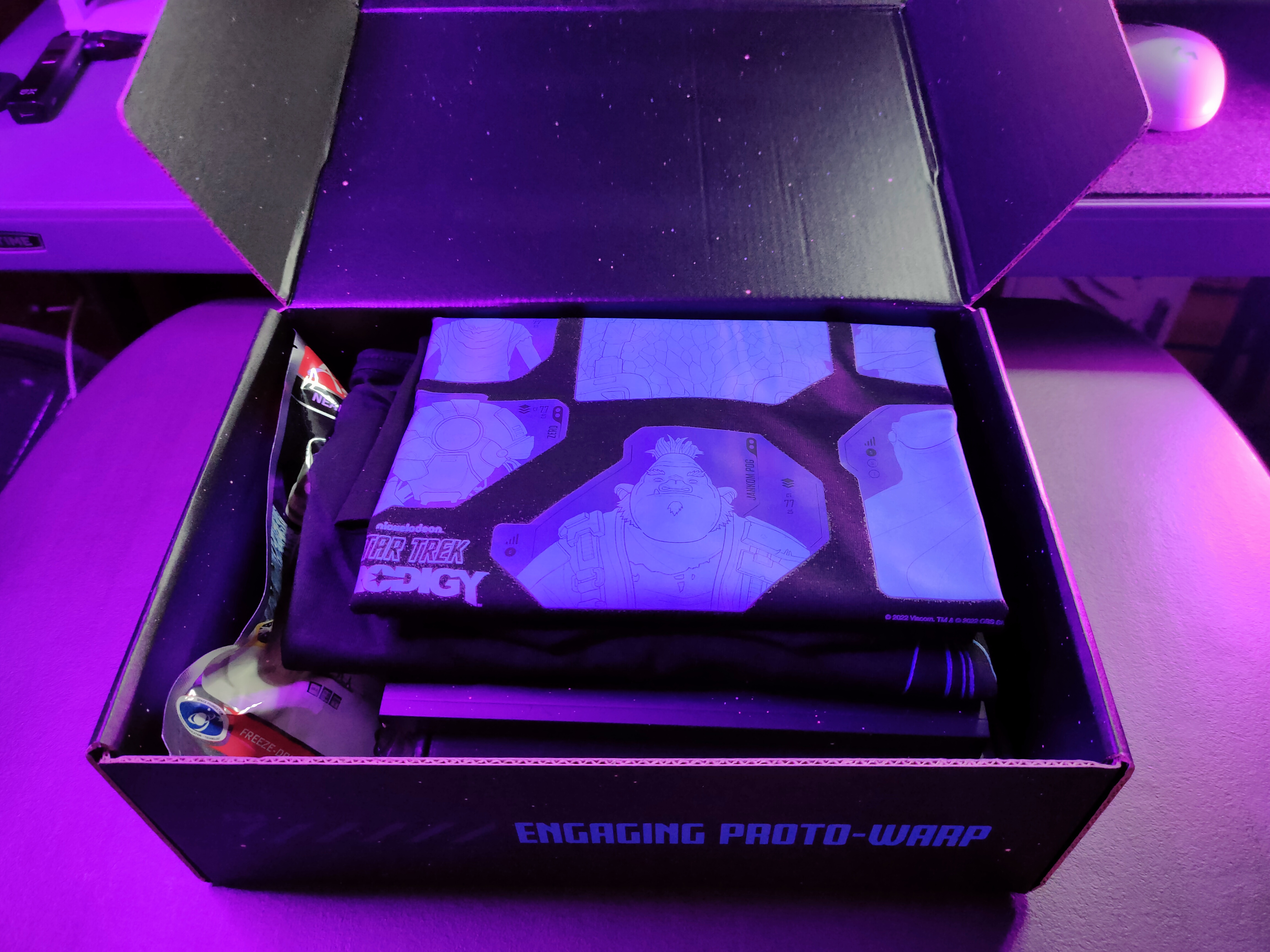 Right on top, you get your own crew shirt, plus one more featuring the good ol’ Prodigy motley crew. Of course, both in black. Very tasteful.

Of course, you need a bit of galactic know-how before you set out. Can’t explore outer space without a crash course on warp drives. Also, you gotta know who’s in charge. Thankfully, you have a patented U.S.S. Protostar handbook–complete with a lot of space for note-taking. No pen included, so always be prepared, cadet.

Arguably the star of the show–or in this case, the crew pack, your very own 3D-printed model of an acrylic U.S.S. Protostar. Of course, we all know it goes faster because it has different modes of RGB. It’s a well-known fact. Don’t question it.

Of course, you can’t explore on an empty stomach. We have rations, and they’re perfect for space. Now, this is interesting.

At the end of the day, the life of a would-be cadet is full of surprises, and eventual trials. One thing’s for sure, though. I’m just glad the shirt comes in black, and not red. I think we’ll be fine for the most part.

And belated Happy May 4th.

- Advertisement -
Previous articleMF Ghost anime is the successor to Initial D, and it just got a new trailer
Next articleGoT prequel ‘House of the Dragon’ premieres August 22 on HBO GO