The Uncharted movie has earned over USD 400 million worldwide. 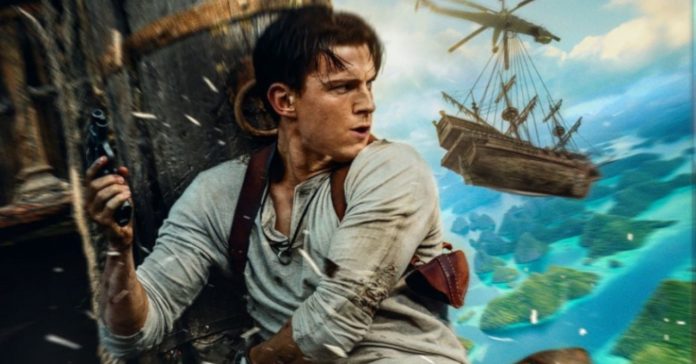 Released back in February, Sony’s live action Uncharted movie has now grossed over USD 400 million, making it the fourth highest-grossing video game movie of all time. This follows the film’s record of reaching the fifth spot in the all time box office for video game movies back in March.

Specifically, Deadline reported that the Uncharted movie has topped the USD 400.7 million mark in the worldwide box office, with USD 253.1 million coming from international receipts.

With this box office haul, Uncharted is now behind only Warcraft, Detective: Pikachu, and Rampage — the third, second, and first in the video game movie box office ranking, respectively.

Uncharted becoming one of the highest-grossing video game movies of all time might be a surprise to some, especially considering that video game movies have a reputation for being of lackluster quality. With the film’s success though, we might just see an Uncharted sequel, and possibly more PlayStation Studios movie adaptations.

In case you’re unfamiliar, Uncharted is a live action movie adaptation of the PlayStation video game series of the same name. The movie stars Tom Holland as Nathan Drake, with Mark Wahlberg taking on the role of Victor Sullivan.

As for its story, the film tells its own take on the origins of Nathan Drake, but with story elements and action set pieces taken straight out of the Uncharted games.