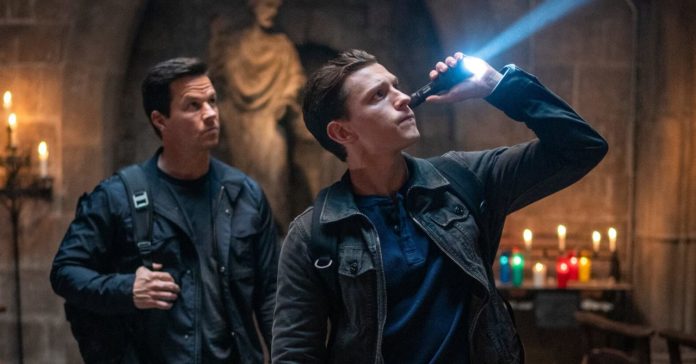 Following its February cinema release, the Uncharted live action movie is now one of the highest grossing video game movies of all time.

As spotted by Push Square, the Uncharted movie has a total worldwide box office haul of USD 341 million, making it the fifth highest-grossing movie that’s based on a video game. The Uncharted movie is right behind The Angry Birds Movie, though it’s quite a ways away from the top three which include Rampage, Pokemon: Detective Pikachu, and Warcraft. For reference, these other movies have worldwide box office tallies of over USD 400 million each.

Given that the Uncharted film’s cinema run might be ending soon, it might not be able to crack the top 3. Still, the movie’s numbers are quite impressive, especially as there have been numerous video game movies that bombed in the box office.

In case you’re unfamiliar with the movie, Uncharted is a live action film that’s based on PlayStation’s video game series of the same name. The film stars Tom Holland as Nathan Drake, with Mark Wahlberg taking on the role of Victor Sullivan. While the film is based on the Uncharted series, it features its own take on Nathan Drake’s origin; though it does feature story elements that are taken from specific Uncharted games.